VLC Media Player has emerged as one of the most popular media player in the recent years. Millions of users use the VLC Media Player daily. This is just because of the simple interface and enhanced functionality of the player. The player is already in use of large number of Windows and Mac users. 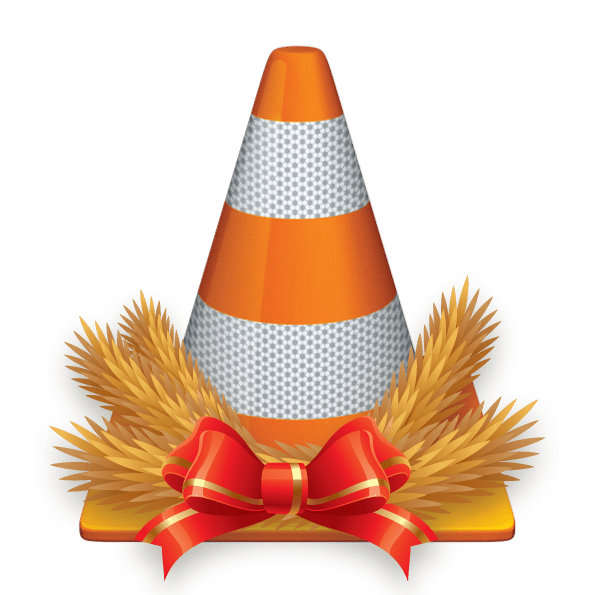 Seeing its popularity, the Media Player was released for iOS and was welcomed greatly by the iOS users. However due to some copyright issues between the original developers of the VLC and iOS app, the app was removed from iTunes in early 2011. 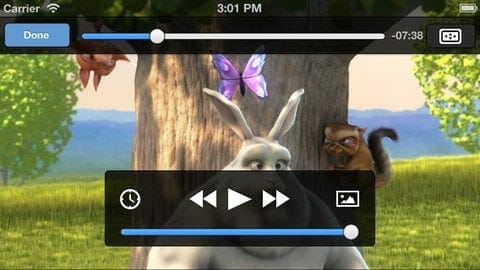 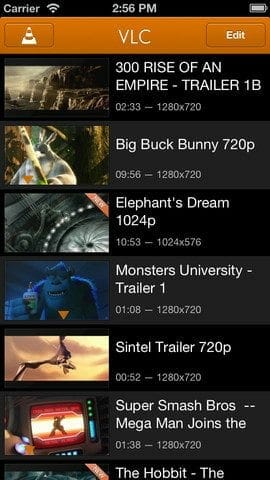 The apps contains/supports a large number of features that can be listed here:

The app is a universal one so the same app can be used on iPhone and iPad regardless of the resolutions. You need to have at least iOS 5.1 or later installed in order to run the app. The app is absolutely FREE and can be downloaded from iTunes from here.

For such remarkable features and FREE of cost, the app is sure to be worthy for large number of users.