Google has just reviled its unified messaging app Hangouts during Google I/O13. Google Hangouts will replace services like Google Talk, Google+ Messenger, and Google+ Hangout. They all are being combined in Hangouts as universal app. This service was considered to be launched as a codename “Bable” but is introduced as Hangouts. There are certain upgrades to Google+ too. 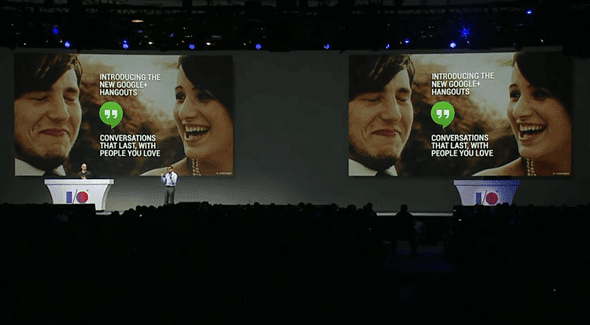 Talking about user interface, Hangouts will offer more simplified chatting experience. Unlike Google Talk Hangouts will offer recent conversations instead of contacts. It has more like mobile messaging structure. You can create chat rooms and label as you want. The app will offer Group images which you can choose from 850 new hand drawn emoji. Google has also integrated Google+ in hangouts so you can enjoy both. 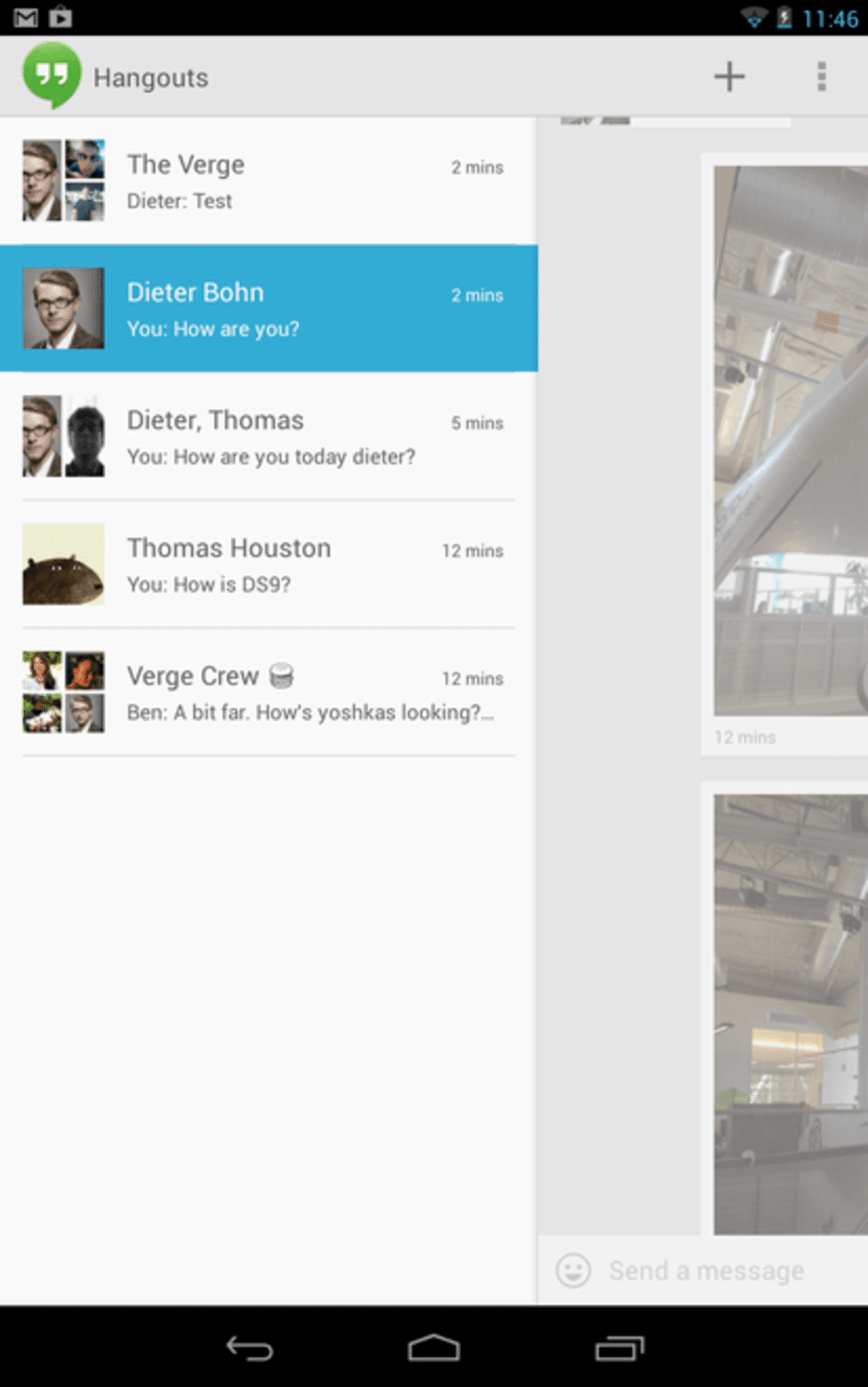 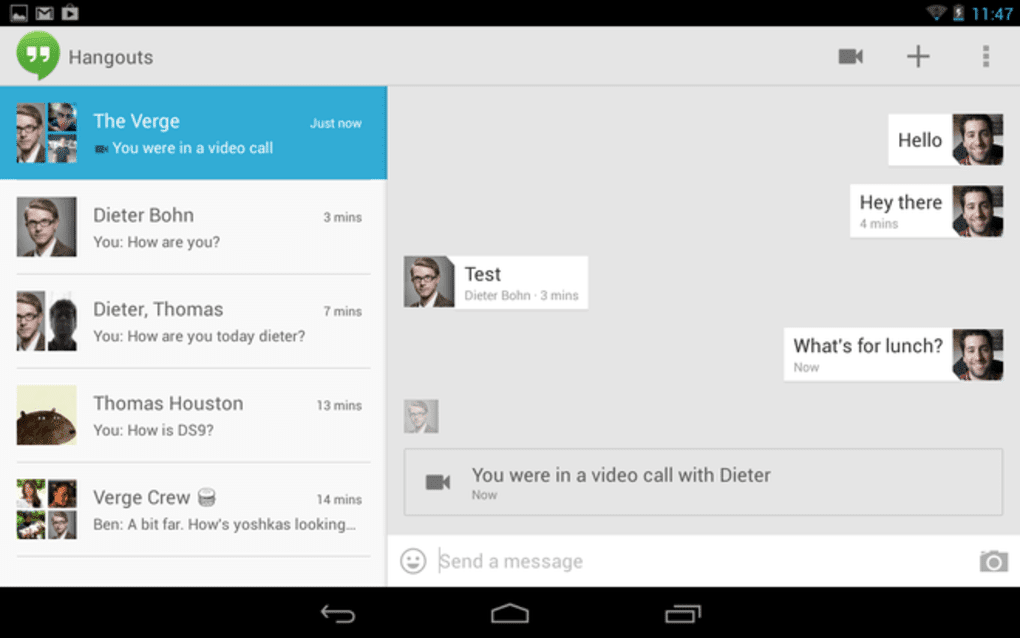 The best feature of Hangouts is automatic photo saving. All those images which are being shared during Hangout will be saved automatically in separate share album. Hangouts app is available for iOS, Android and Chrome users. So you don’t have to very which type of device or OS you have. You ready to get connect with any device that Hangouts supports.

Don’t forget to share your thoughts with us via comments.