A Plague Tale: Innocence is an action-adventure stealth game developed by Asobo Studio and published by Focus Home Interactive. The game has received glowing reviews and has been praised by players as well. If you find the Chromatic Aberration in A Plague Tale Innocence off-putting, here’s how you can disable it.

Chromatic Aberration is a visual effect used in a lot of modern games, and for most people, it’s very off-putting and nauseating. Some games give users the ability to disable it in-game, but a majority of them have it hidden behind post-processing settings in the game’s configuration files.

It’s the same case with A Plague Tale Innocence, where players can’t turn it in-game, but you can disable it with the steps mentioned below

That’s all you have to do, to get rid of the annoying Chromatic Aberration effect from the game, and the next time you’ll run it, it will give you the clean sharp image quality.

Under the same Post Processing variables, you can also turn off the following settings 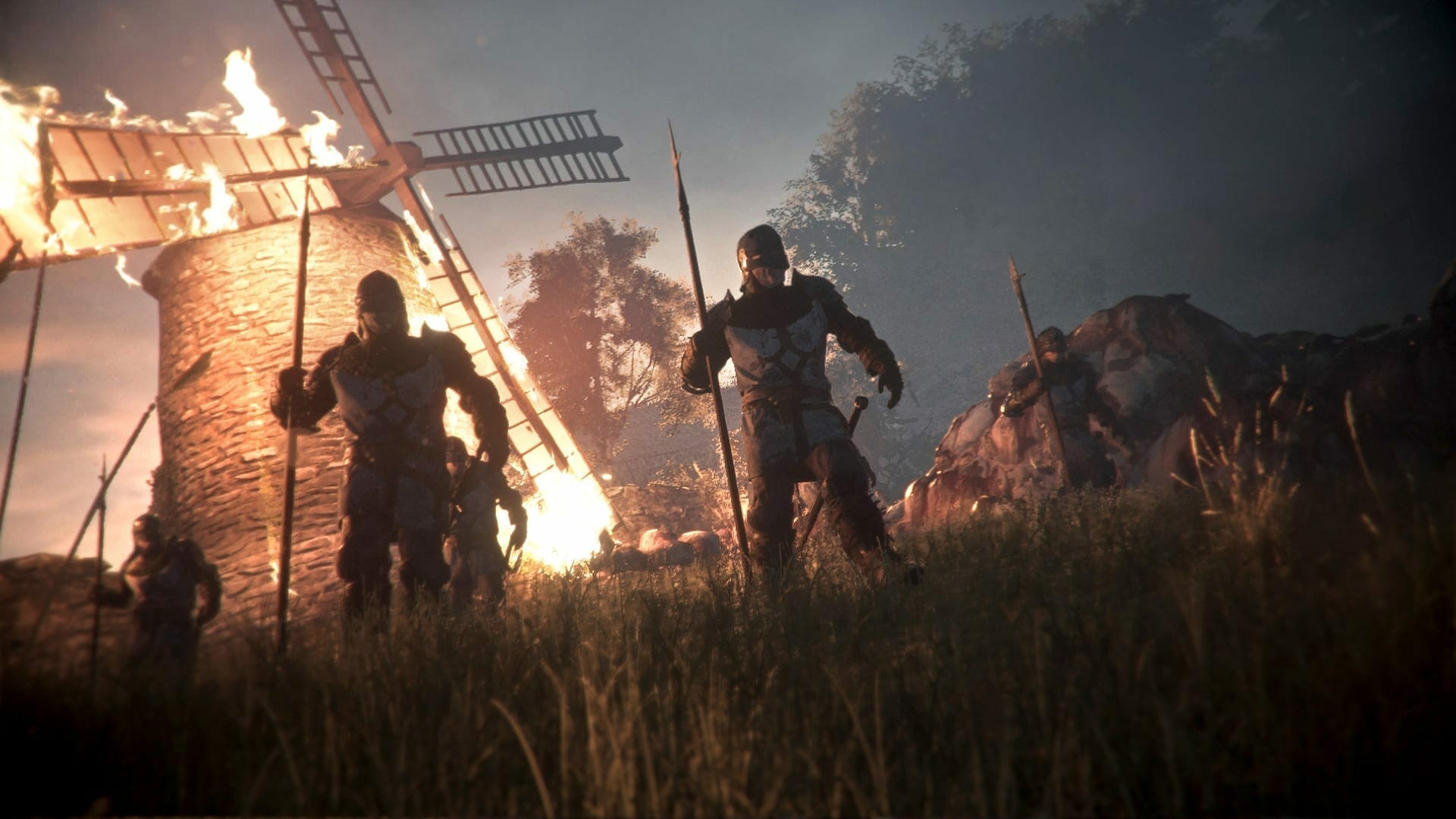 All of these settings can be turned off as well. The game can be purchased on Steam right now.

While you’re here, make sure you read out other guides for the game

Did this guide help you? Let us know in the comments below and share your thoughts.