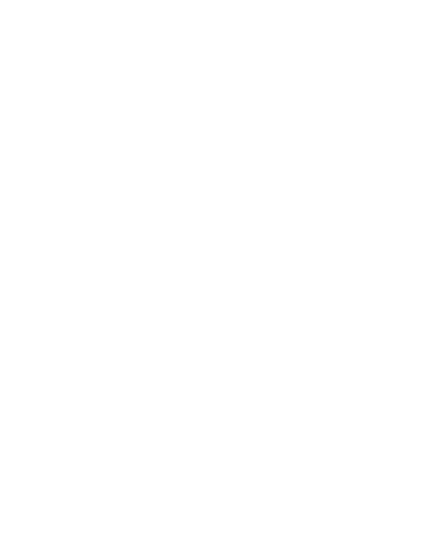 Destiny 2 is finally coming to the PC, PlayStation 4 and Xbox One on September 8th this year. We hope that the game would be worth the wait.  It was not planned to release on PC but now developers have confirmed that there will be a PC version which will also release on the same date. 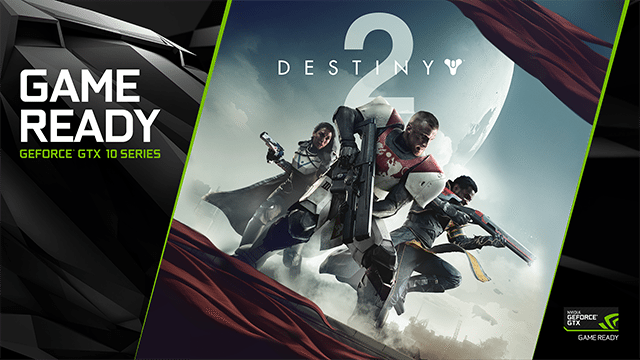 Destiny 2 is a first-person action game set in the solar system. It is a sequel to the 2014’s popular game Destiny. Destiny was liked by million of people and most of the community wanted a sequel to the game. The developers mentioned in November 2014 that a sequel to the game is in works and now they have officially announced the release date.

Here is the official trailer of Destiny 2:

The game is developed by Bungie. The same video game writer Christopher Schlerf, who wrote the Halo 2 and also worked on Mass Effect Andromeda is also a part of Bungie. So we can expect an excellent game just like the Destiny (2014) was.

“we think we’ve made a sequel that’s going to have a lot for them to love, too. The cornerstone of that is a great cinematic story that’s been a real focus with a great cast of memorable, relatable characters, coupled with some very nice ways to make the game more accessible to a casual player. Without losing anything that our core players love, we’ve made it more accessible to someone who just wants to have a great, more casual first-person action experience”

How to enable Ultrawide support in Twelve Minutes on Windows 10