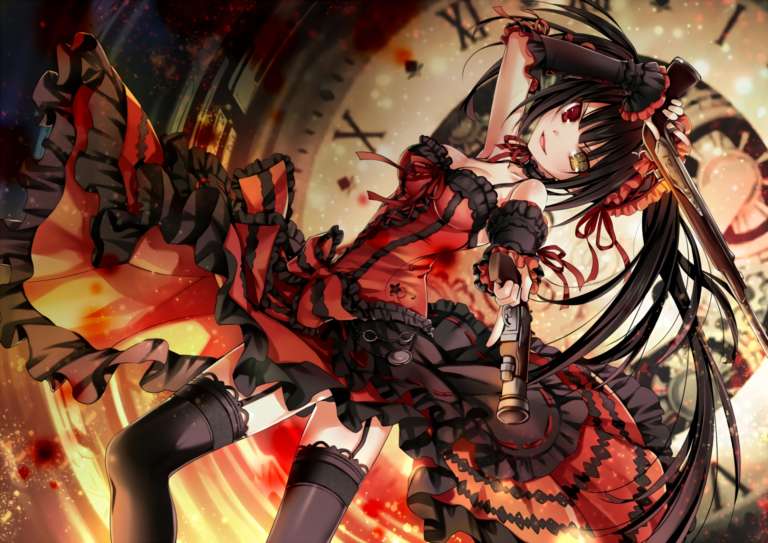 Date A Bullet anime adaptation has been announced. It is based on the spinoff novel focusing on Kurumi Tokisaki.

Date A Live is a popular light novel series written by Koushi Tachibana and art drawn by Tsunako. The light novel series is quite popular in Japan as well as around the world in the anime community, resulting in 3 anime seasons. On 17th September, Dragon Magazine teased a new Date A Live project which turned out a new season which will be focusing Kurumi and I think most of the fans really wanted to know the story of Kurumi and they will now. More details are expected to be released at a later date. 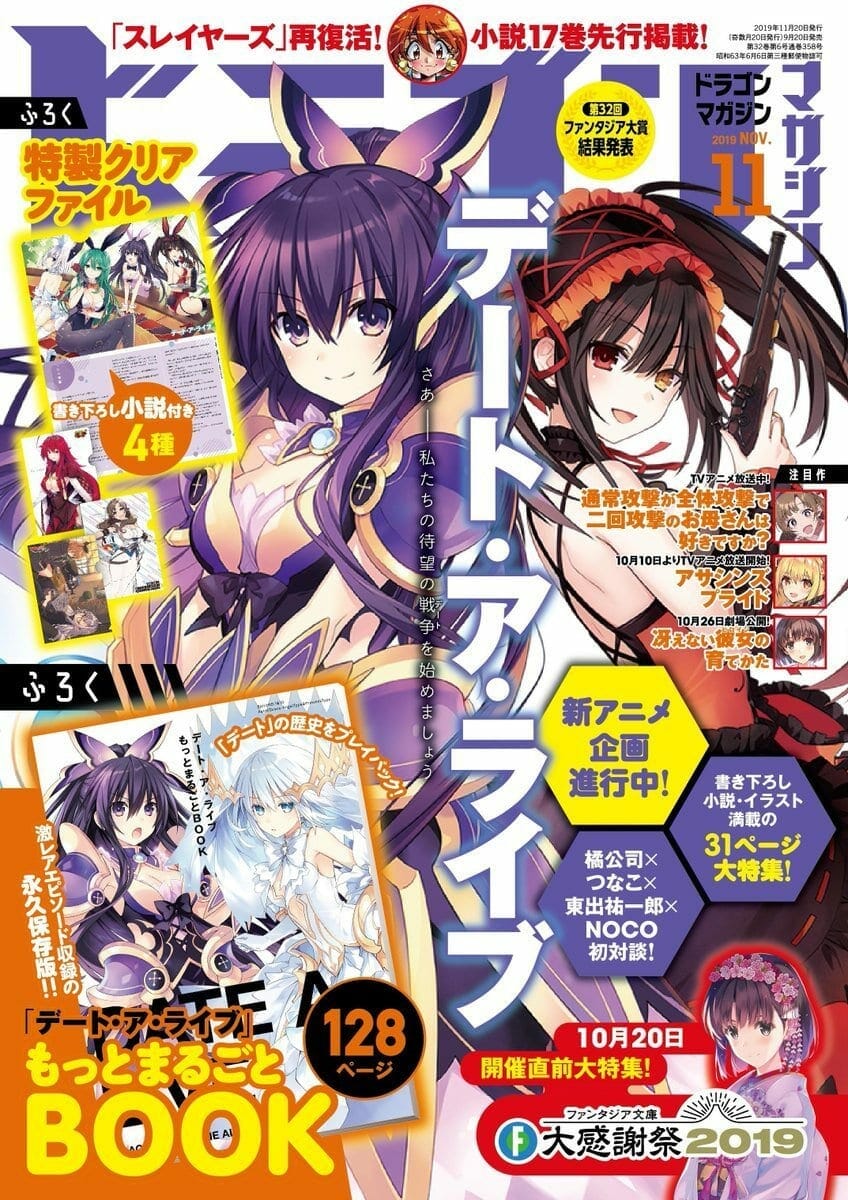 After the teaser announcement, most of the fans believed the new project will be Date A Live season 4. Since most of the fans wanted to know more about Kurumi I guess we will be getting a new season around Kurumi which is surprising but a welcome one. Check out the official announcement down below 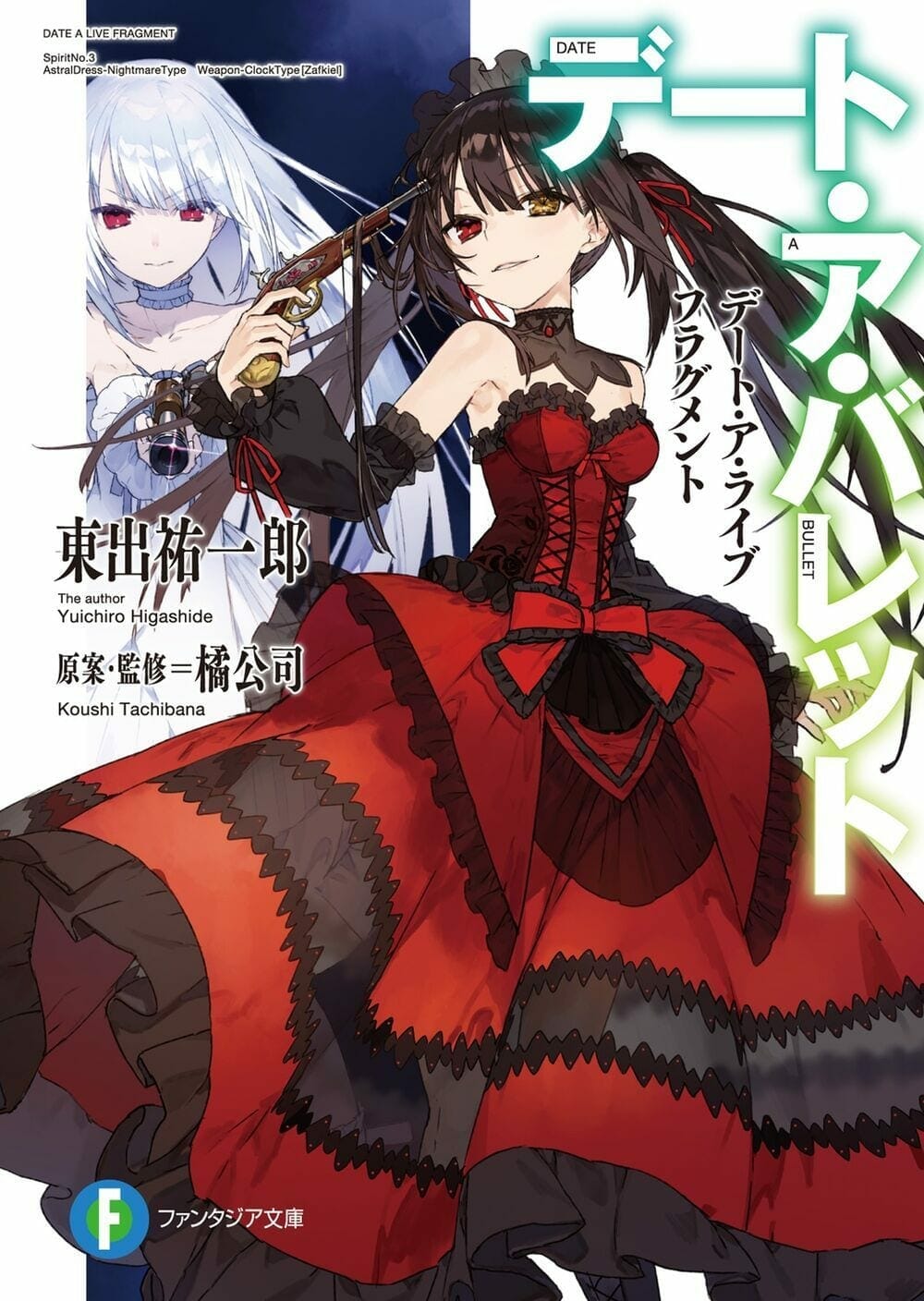 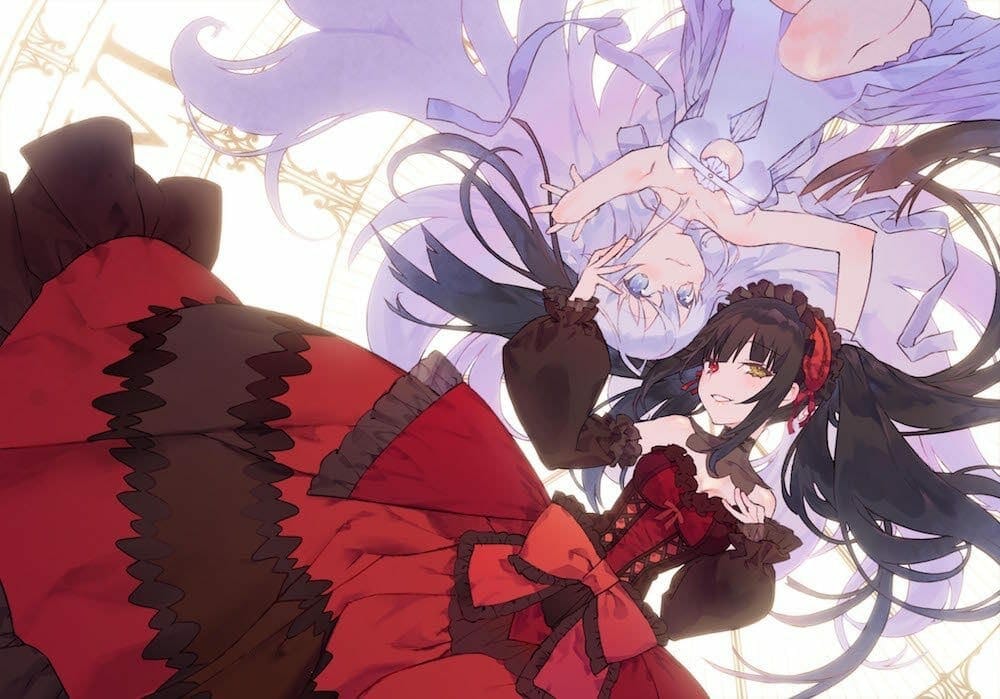 An official website for the anime has also been launched which you can check from right here.

About Date A Live Project

If you’re not familiar with the project is a novel series written by Koushi Tachibana and illustrated by different artists. MAL descibes the synopsis of the project as,

In the story, a boy named Itsuka Shidou meets a spirit girl who has been rejected by a devastated world. The girl, who Shidou names “Tooka,” happens to have wiped out much of humanity 30 years ago, and now she is back. The only way to stop her is to date her.

So, what do you think about Date a Bullet anime adaptation announcement? Let us know down in the comments below. More details are expected to be announced at a later date. 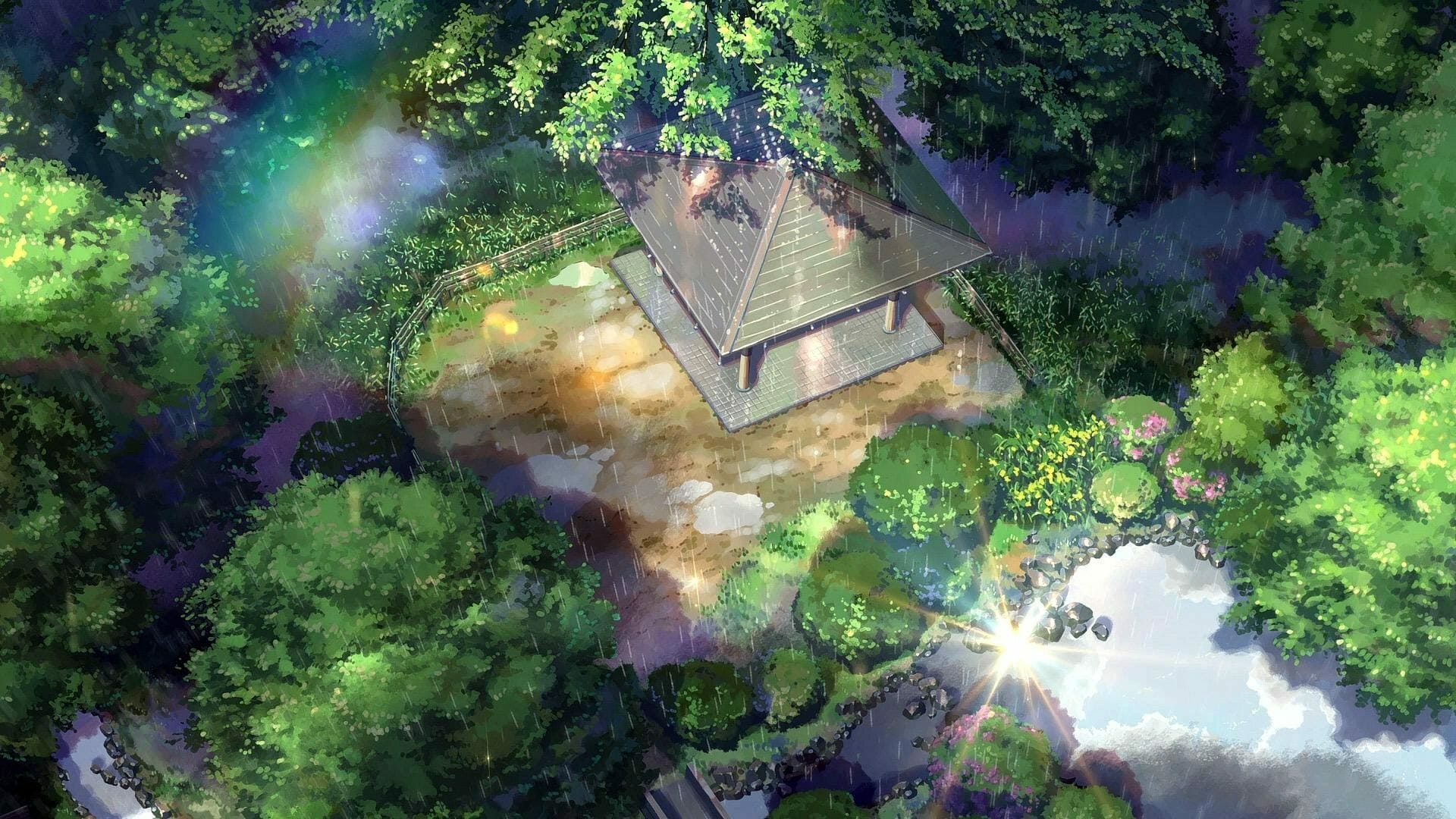 Best Anime Movies to Watch During Quarantine Part I