Cydia update for iOS 7, gets a new makeover!

Last two days, we saw many developments regarding iOS 7 and its Jailbreak. Things continues too as now, Cydia store for iOS 7 has updated. Jay Freeman (Saurik) has now released the Cydia update 1.1.9 for iOS 7. With this update, the Cydia has improved a great deal as now its new look suite the iOS 7 update. The update gives new icons and style to Cydia. Now, Cydia supports user with a white background and flatter design suiting iOS 7 update. In other words, Cydia has received an iOS 7 makeover!

Jay Freeman (Saurik) gave his thanks to Kyle Matthews for the User Interface images, Surenix for designing new tab bar icons which gives user a more clear view of icons and is in line with design of iOS 7, Ryan Petrich for the general User Interface Kit help and designing, and Optimo for testing the latest Cydia update. 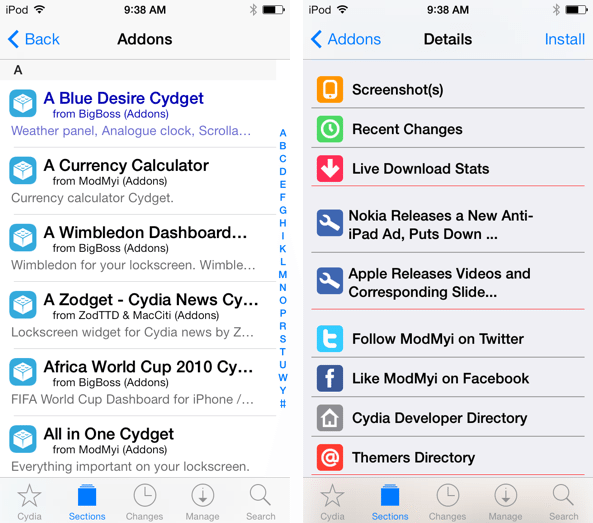 Not everything is perfect but Saurik made Cydia almost perfect by providing capability all the way back to iPhone OS 2.x. There are still some bugs that needs to be fixed. Regarding which, Saurik commented:

‘Please understand that there are still some things about this build that are “not quite right” (including the drop bar, which I want to have work like the iTunes Store’s song preview bar, but right now is simply broken). I needed to get this out so I could move to Substrate, and thereby kind of hacked that together.’

So, users should not feel bad because in next Cydia update, most of the fixes will definitely be made. 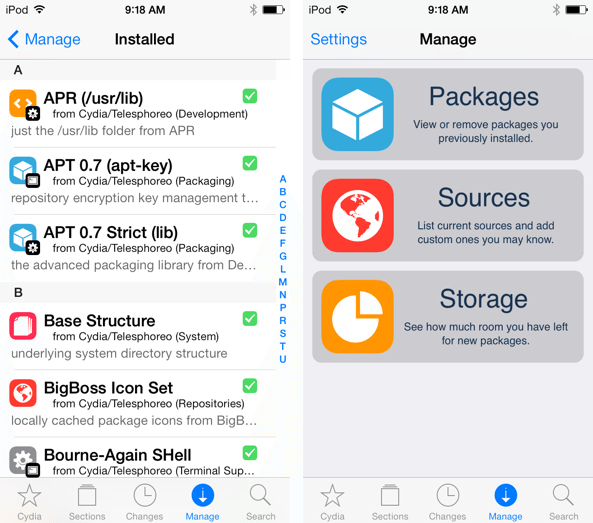 Here is the list of some features of Cydia update for iOS 7: 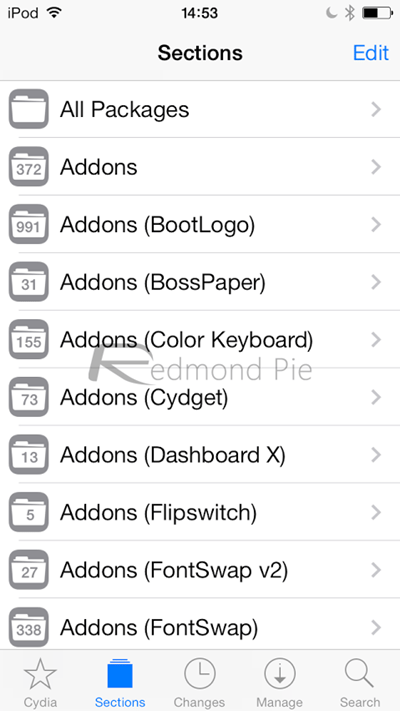 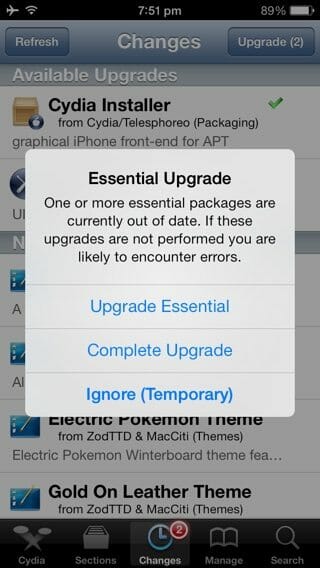 So how you feel about the updated Cydia? Share your views in your comments!