Crackdown 3 Gets a Rating From Australian Games Rating Board 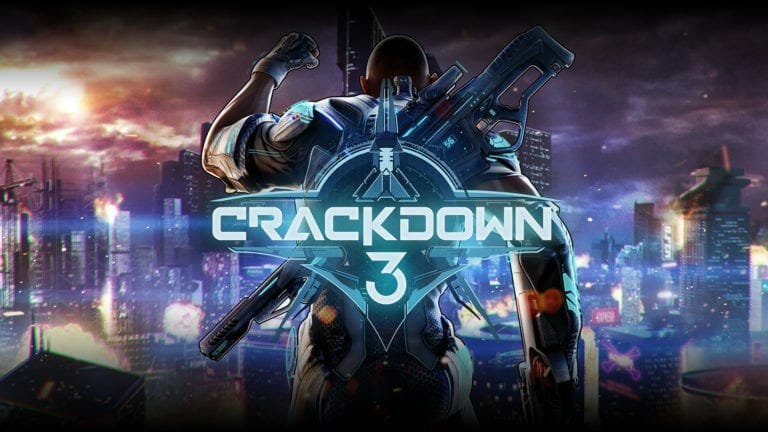 Crackdown 3 is easily the most anticipated game for the Xbox One, but the game was delayed into 2019. It recently got rated by the Australian Government and was given an MA 15+ rating. While the game was originally slated for a 2018 release date, the game was postponed to February 2019.

Crackdown 3 is one of the more popular IP’s on the Xbox. It was a big hit on the Xbox 360 and fans have since then been begging for a sequel to the game. The latest E3 showed us plenty of footage on the game but when the release date was pushed into 2019, many people were disappointed yet happy.

The game takes place 10 years after the events of Crackdown 2. When The Agency tackles a new threat that is plaguing the city of New Providence. Going by the name of Terra Nova. You will reprise your role as an agent of The Agency and use a variety of powers to squash the threat. 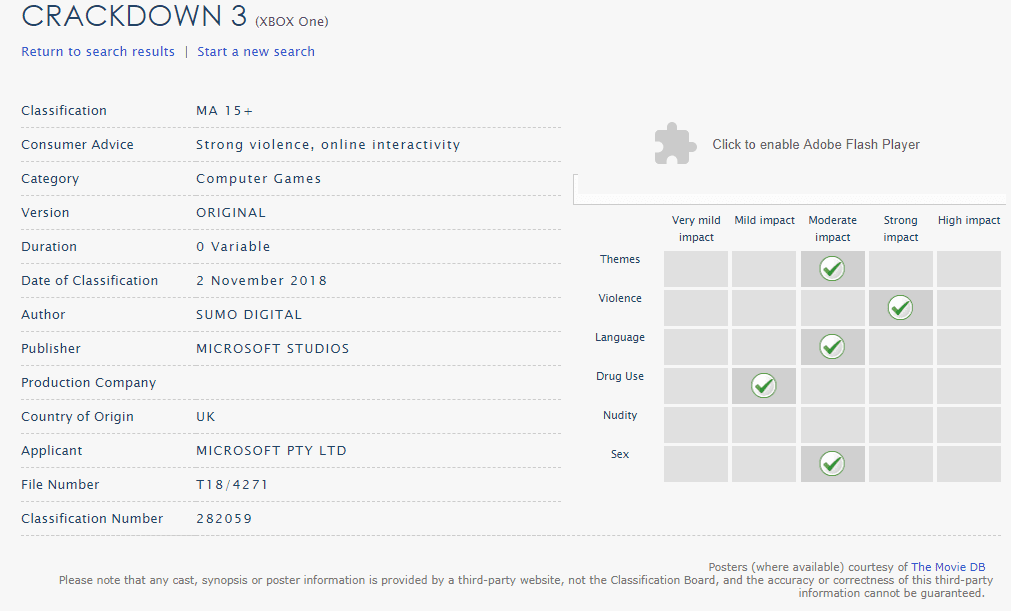 The game is being developed by SUMO Digital. While the trailer from E3 2018 was enough to impress us, the lack of content after the reveal has been leaving us wanting for more. Hopefully it makes an appearance at the upcoming X018 in Mexico later this month.

How can a game with Terry Crews possibly go wrong? We can only hope that more media follows up on the game in the coming months. 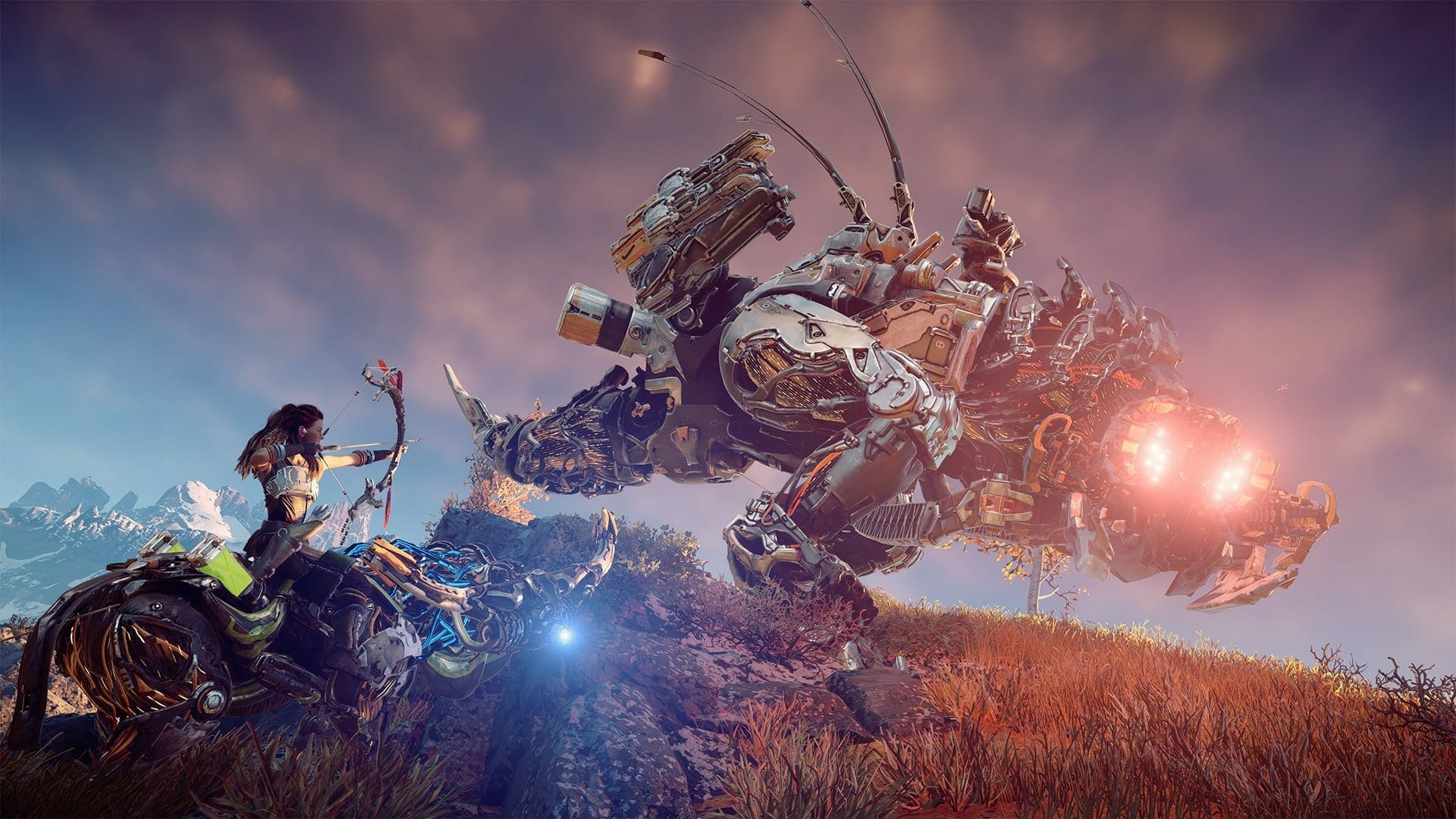