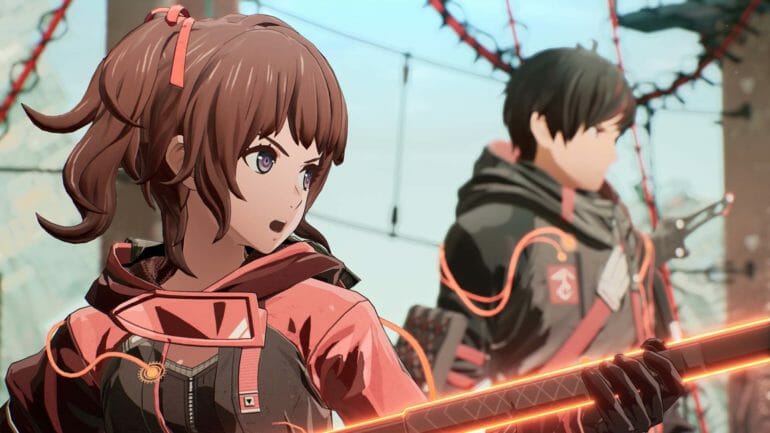 Scarlet Nexus is an upcoming action role-playing game from Bandai Namco Entertainment. The game is coming to a variety of platforms including PC. Bandai Namco has been publishing all of their games on the PC platform for quite some time now, and the reception has always been positive. They have released open-world titles, fighting games, and various RPGs over the past years on Steam. Now, the Scarlet Nexus System Requirements are up on the Steam page.

An anime adaptation of Scarlet Nexus has also been announced, and it will feature characters from the game as well. The game is going for a fairly unique aesthetic, and it will be interesting what they will do with the game, and its world. More content, trailers, and details will be revealed as time goes, but it has been confirmed that the game is coming out in June this year on all the announced platforms.

If you want to play this game on PC, you need the following specifications

Based on these requirements, it is pretty clear that the game isn’t very demanding. It only requires something like a GTX 970 with 4 GB of VRAM to play at higher settings. On the AMD side of things, players will need something like an R9 290X, which also has 4 GB of VRAM. 8 GB of RAM is recommended though, 16 GB is the new standard for modern AAA titles.

Players will need a total of 50 GB of free space, and that seems inline with requirements of modern titles. Other than that, the CPU requirements are a bit high, and players will need a powerful CPU like the AMD Ryzen 5 2600X. It will be interesting to see how the game performs on other processors, as the minimum requirement mentions an AMD FX-8350. Support for Windows 7 has not been listed, but we’ll have to see what the case for that is at launch.