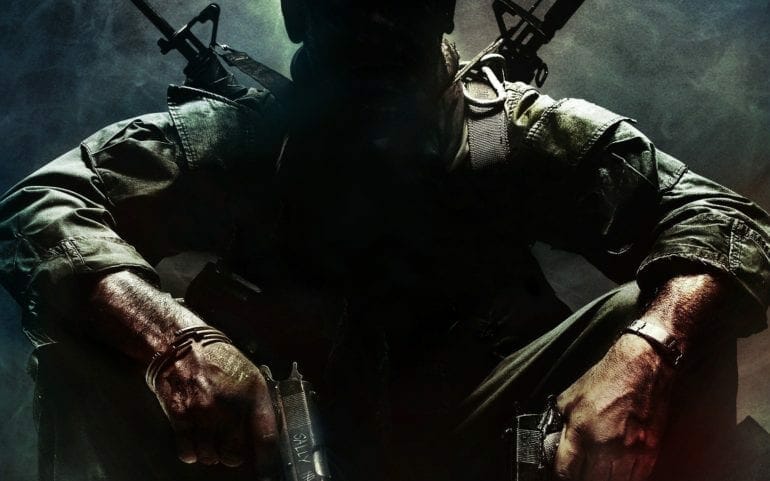 In recent years, Activision has been focused more on remastered versions of their acclaimed Call of Duty games instead of new releases. However, that all changed when COD2020 was found in the NVIDIA Control Panel with the new drivers. Now, Xbox has indicated at the new Call of Duty game with the appearance of the COD2020 internal alpha on the Microsoft store.

The Red Door, as it’s called, is an FPS game published by Activision Publishing Inc. and requires a code to access. Since the COD2020 internal alpha is restricted to internal developers only, we can’t acquire the code or download it onto the console. This is the third time that The Red Door has appeared onto a platform. It appeared on PlayStation a month before with the name, COD2020, and the NVIDIA Control Panel almost a week ago with the same name.

The description for The Red Door states;

There is more than one truth. If you go looking for answers, be ready to question everything and accept that nothing will ever be the same. The Red Door awaits, do you dare step through it?

Other Details About The COD2020 Internal Alpha:

On the Microsoft store, The Red Door is supposed to be 81.65 GB in size, which is accurate for most modern AAA games. Since businesses have been closed due to the pandemic, Activision wants their developers to test the upcoming game. And, platforms, such as PlayStation and Microsoft store, and NVIDIA Control Panel, seem to be the only frictionless way to do that.