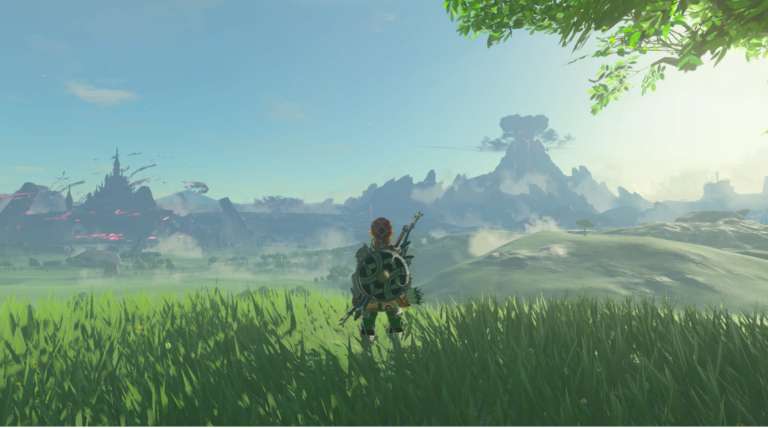 Breath of the Wild on PC
Home
Gaming

If you’re looking for arguably one of the best WiiU emulators out there, CEMU should be your go-to emulator. The emulator with the support of its fans has become one of the most stable pieces of software for a system that has some very incredible titles. Now the CEMU 1.15.7 Release Notes have been revealed, alongside its release date.

CPU/JIT: Fixed a bug leading to random corruption of the instruction stream

Optimized recompilation. This process is already fast enough to generally not be noticeable but it can lead to delay and micro-stutter in cases where a lot of new code is recompiled at once

Examples where the bottleneck becomes apparent

The latest version is now available for Patreon backers and will be available to the public on 24th May.

Over the years, CEMU has proven to be one of the best emulators for a variety of system configurations. So while a high-end system will give you a better framerate, with modern optimization and updates, even a fairly average one will get the job done.

What do you think about the release notes for the latest CEMU version? Let us know in the comments below and share your thoughts. 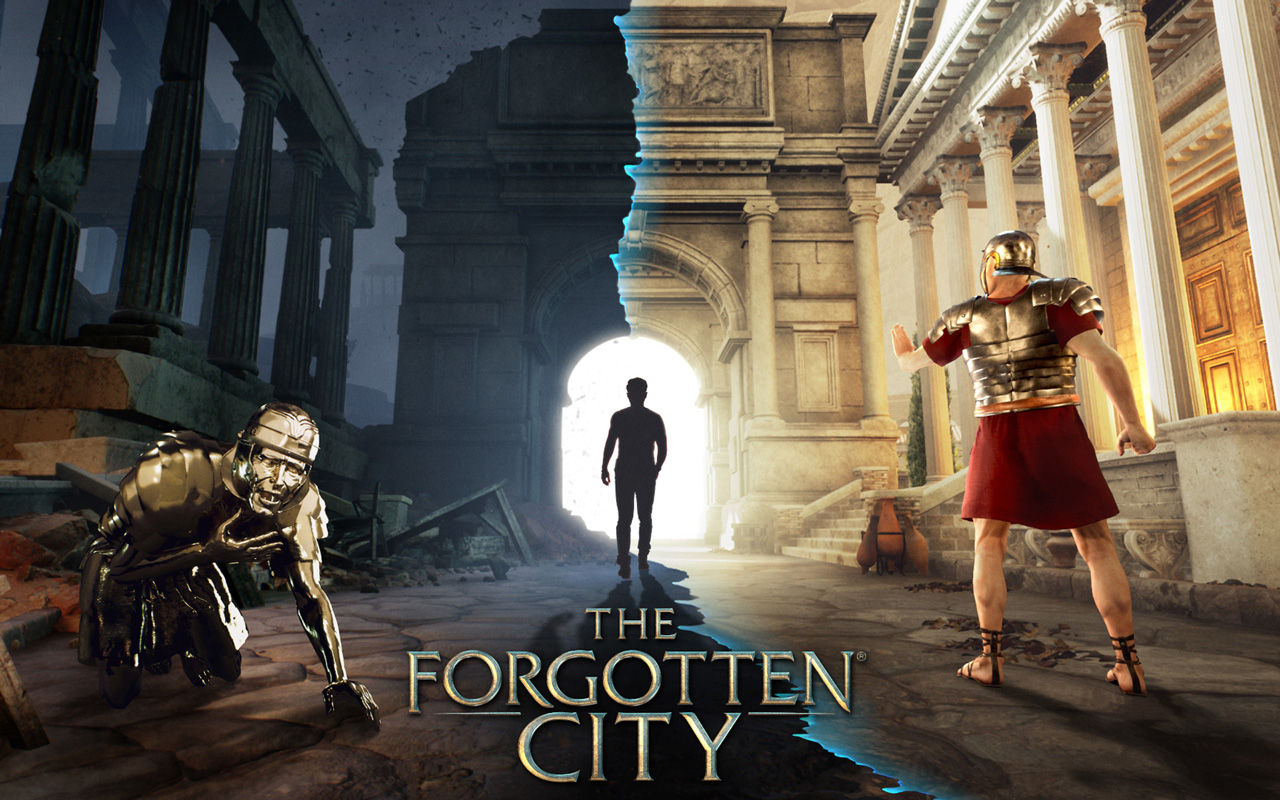