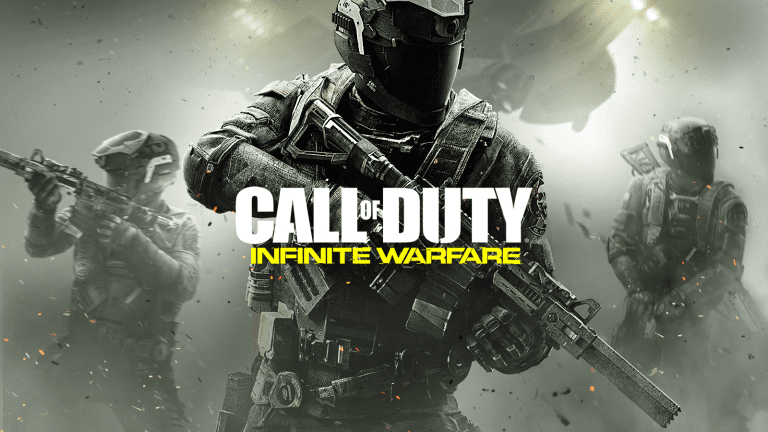 Call of Duty: Infinite Warfare is the latest addition to the very popular gaming series, the Call of Duty.

Call of Duty: Infinite Warfare was released last week for PlayStation 4, Xbox One and Microsoft Windows. It is developed by Infinity Ward and published by Activision. The game is centered around the battle for a Solar System. It introduces many new gameplay settings like outer space, new gameplay mechanics, such as zero-gravity environments, are included.

The official minimum system requirements of Call of Duty: Infinite Warfare has been released. It demands a GTX 660 graphic card and a third-generation Intel Core i3-3225 processor. 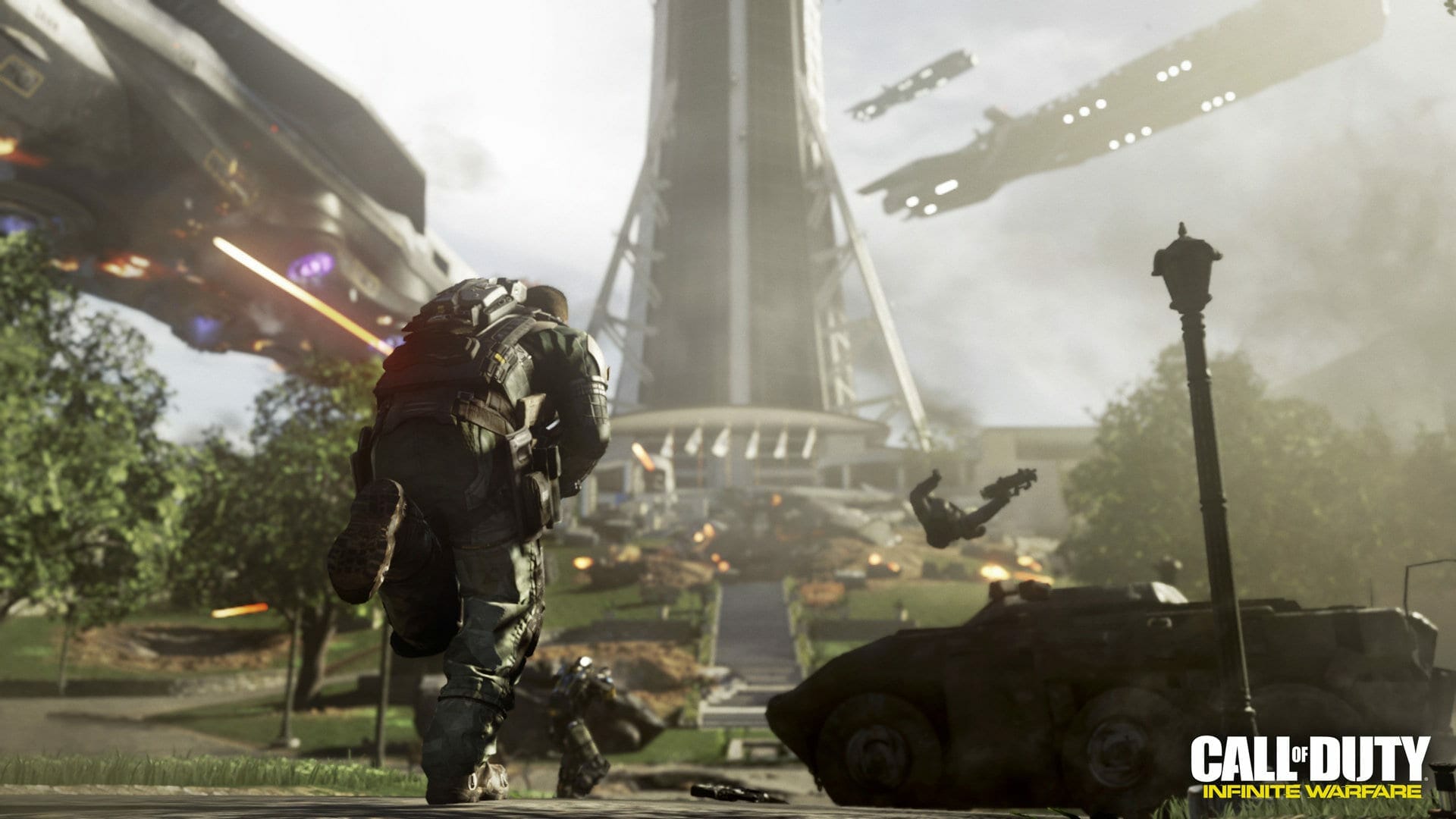 The official minimum system requirements of the game are given below. Remember that these are the official requirements which will ensure the smooth performance of the name at lowest settings. You can play the game on even lower specifications than these.

Recommended system requirements are not released by the developers. So you can guess that any hardware better than the above-mentioned one.