This is essentially a retro-styled 2D game so running it on PC should be a breeze. You won’t need any top-tier hardware for it. As for the gameplay, the developers have stuck to the original NES title in that Players control the SOPHIA vehicle in the side-scrolling levels, exploring environments and defeating enemies using the tank’s various weapons. 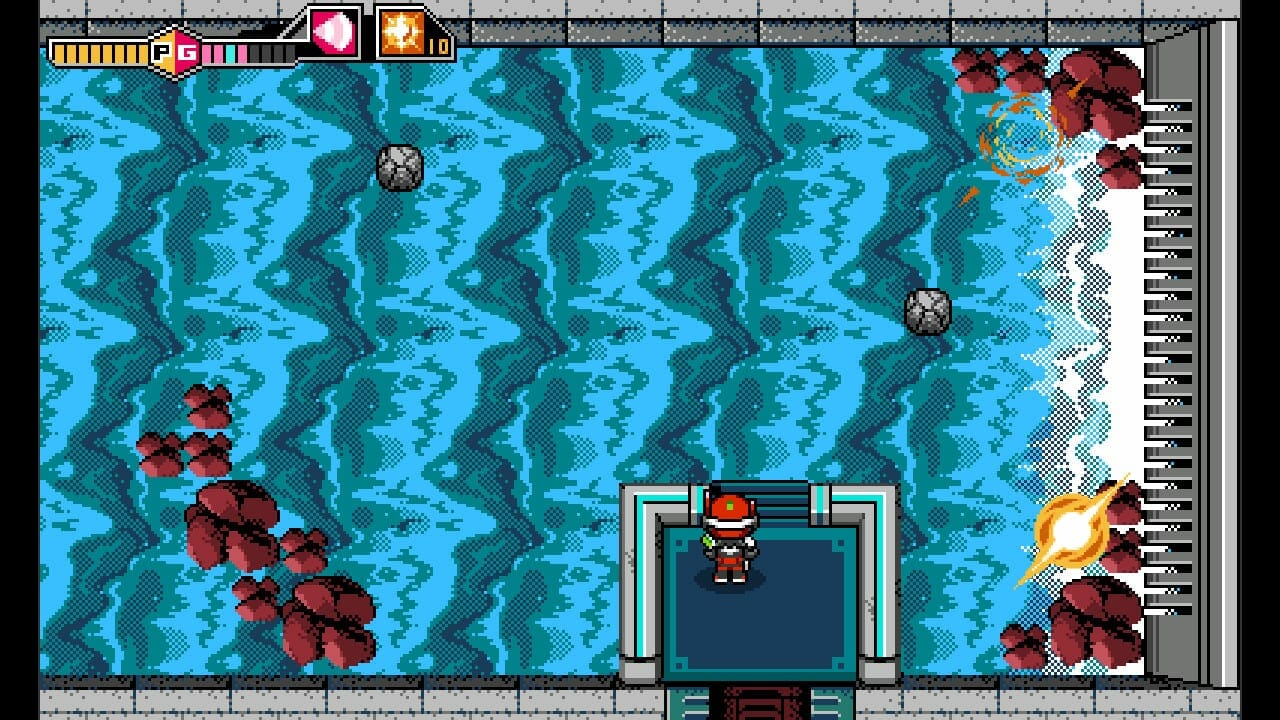 Moreover, Jason, a playable character, can hop out of the tank to enter various passages and doors, where the view switches to an overhead perspective. So in a nutshell, the game plays out both from a top view and side view depending on the circumstances.

This game is very light to run so as long as you have a working PC or a laptop from the last 5 years or so then you are good to do. Following are the official System requirements from the Steam page. 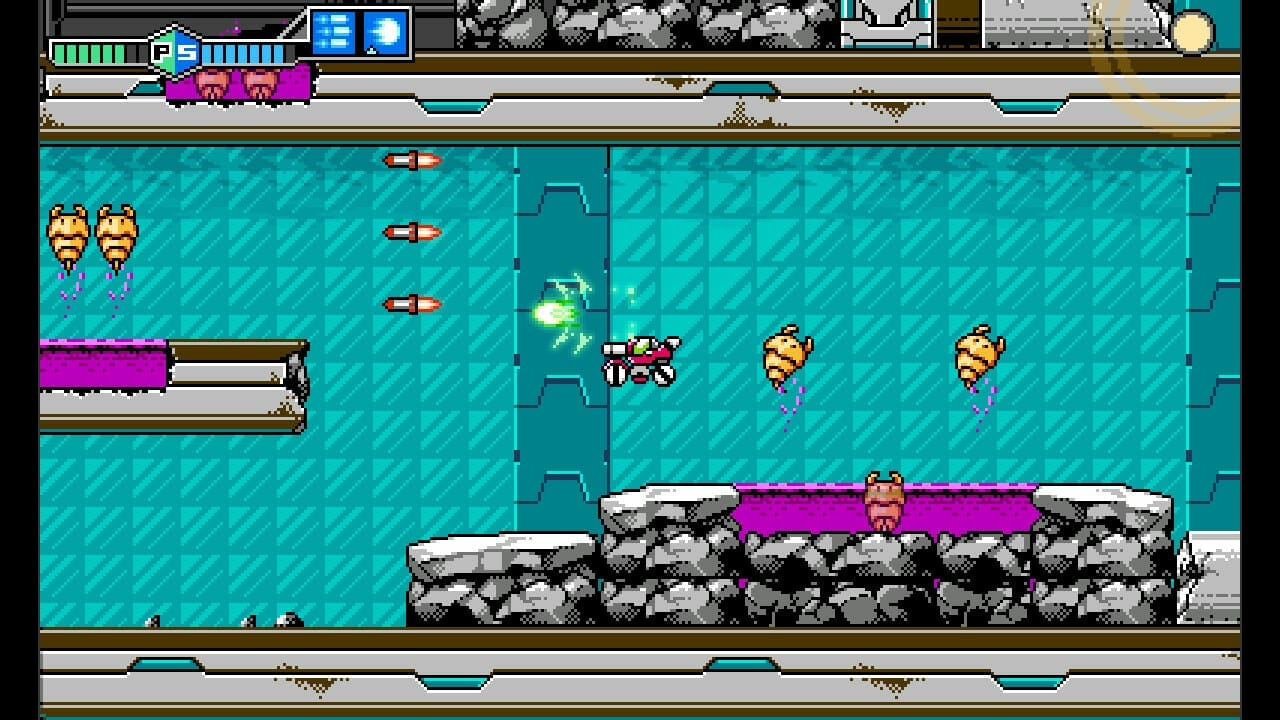 Moreover, according to the steam store description, the game:

Blaster Master Zero is a 8-bit style top-down & sideview 2D action-adventure game that hearkens back to the golden age of the NES.

This game was created using the original 1988 title “Blaster Master” from Sunsoft as a base, with the addition of new areas and bosses, new gameplay elements such as extra sub-weapons, improved gameplay, a more robust scenario, refined and expanded exploration mechanics, and more.

・On the sideview maps, take control of the battle tank SOPHIA III and explore your surroundings as you search for the entrance to the dungeon where the area’s boss lurks.

・Once you find a dungeon entrance, exit SOPHIA III and make your way inside as the hero Jason and take on the mutants that dwell within in top-down mode.

・Player 2 can provide support for Player 1 as they traverse through the game in the co-op multiplayer mode.

Let me know in the comments your thoughts regarding the game.