Console Emulation on PC is quite possibly in its golden age right now, and there’s a good variety of emulators freely available. We’ll be going over the best Wii U Cemu Games that you can easily emulate right now.

CEMU is one of the more popular emulators, and it runs Wii U titles.

Our list is based on a few factors, and we’ll try to recommend the best possible titles that benefit from CEMU specifically.

The Legend of Zelda: Breath of the Wild

This shouldn’t come as any surprise, but The Legend of Zelda: Breath of the Wild is quite possibly the reason CEMU works so good right now.

Breath of the Wild is one of the highest-rated titles of all time and offers players a plethora of choice, content, and depth that you can easily sink in hundreds of hours in. 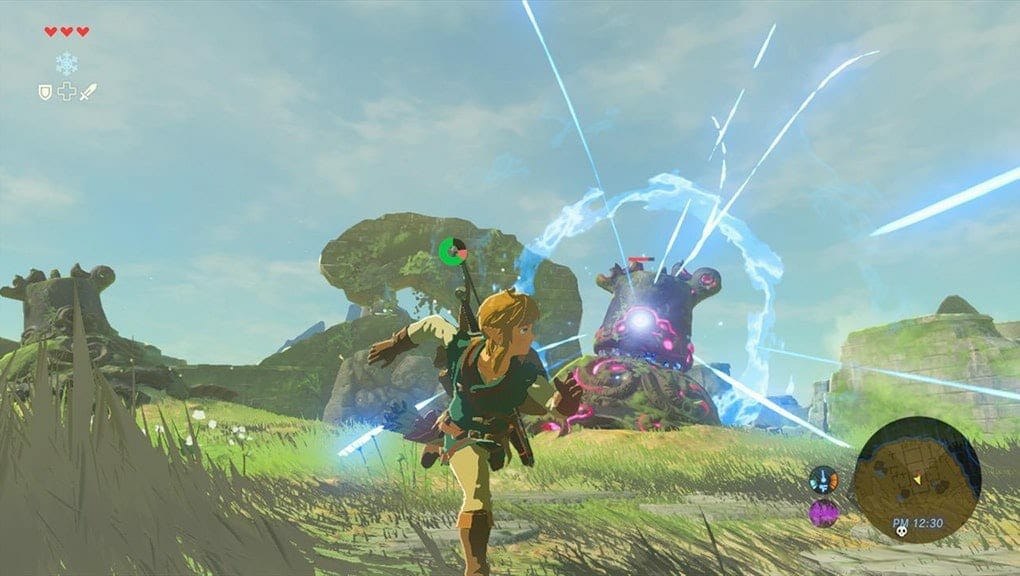 The game runs quite well on a variety of systems, and you can even crank up the resolution to 4k.

Platinum Games’ exclusive title for the Wii U(now available on the Switch as well), is one of the best titles to come out on the Wii U. 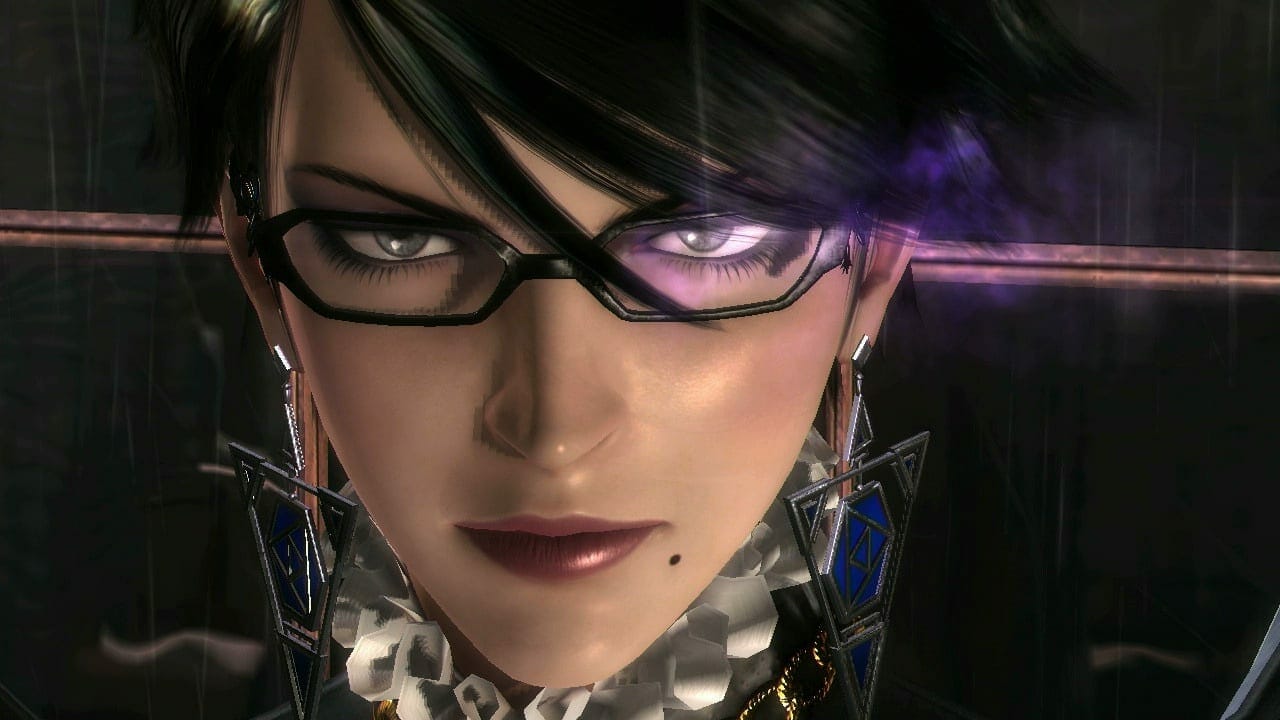 With unmatched absurdity and an excellent amount of depth in combat, Bayonetta 2 is something everyone should experience on PC.

Xenoblade Chronicles X is an open-world action role-playing video game developed by Monolith Soft. The title remains exclusive to the Wii U to this date. 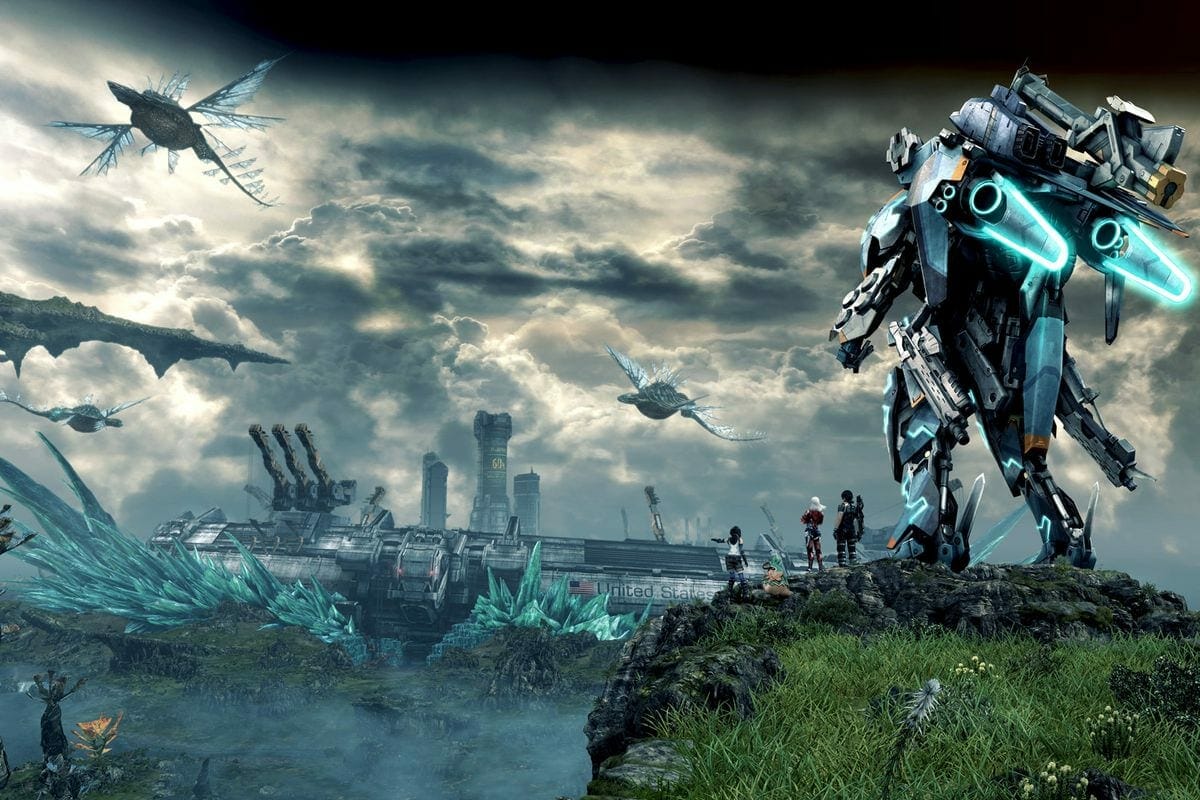 This is an excellent action RPG, that runs fairly well on PC, and is a must-have for JRPG fans.

While the Switch has the deluxe edition for this title, Mario Kart 8 remains the best kart racing game of all time and is the benchmark of what the genre stands for. 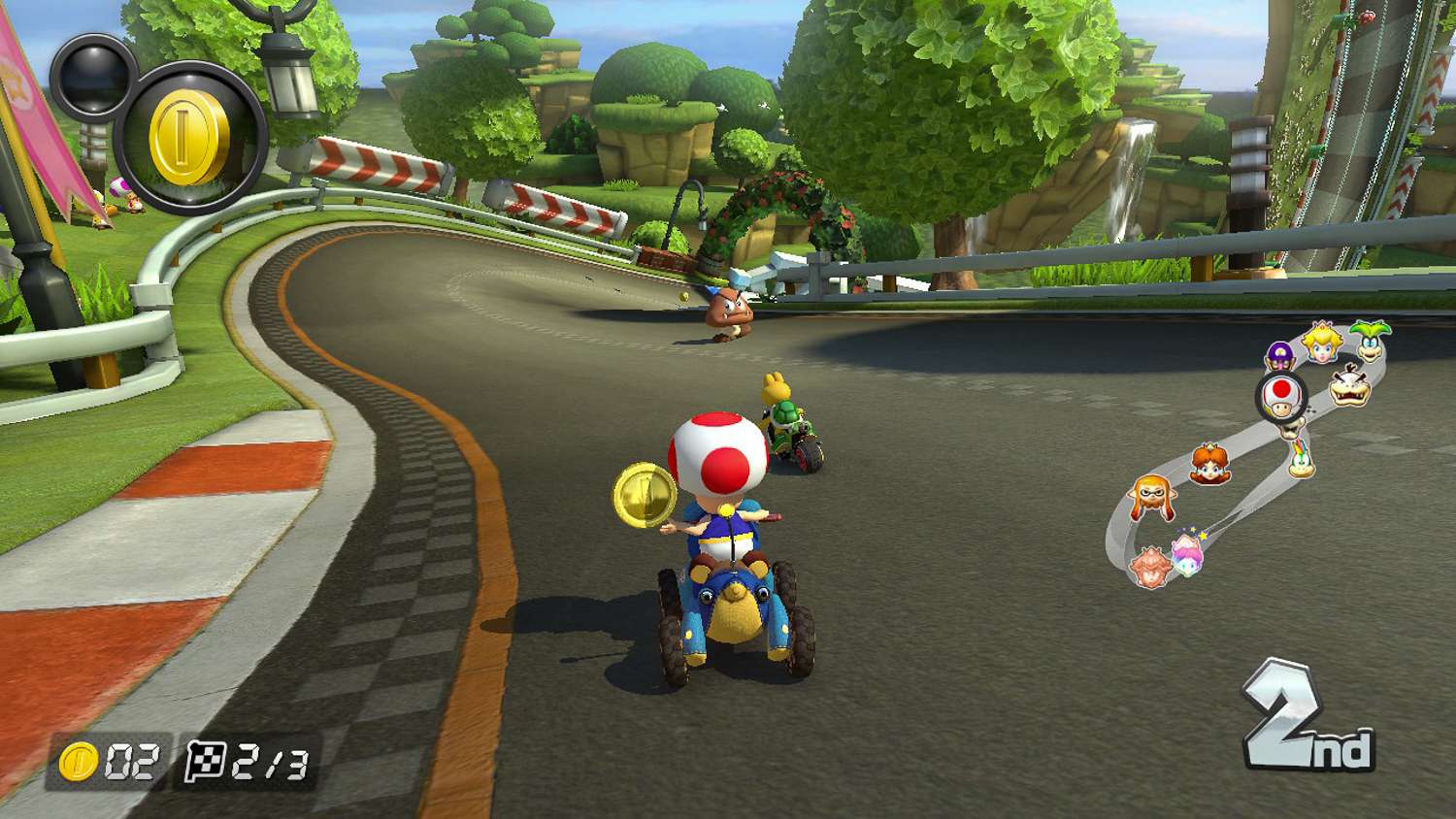 While the game had difficulty running well in the past, Mario Kart 8 runs fairly well on the latest CEMU versions with controller support, and high resolutions.

Do you like designing Mario levels, and using elements from a wide variety of previous entries? Look no further because Super Mario Maker runs very well through emulation. 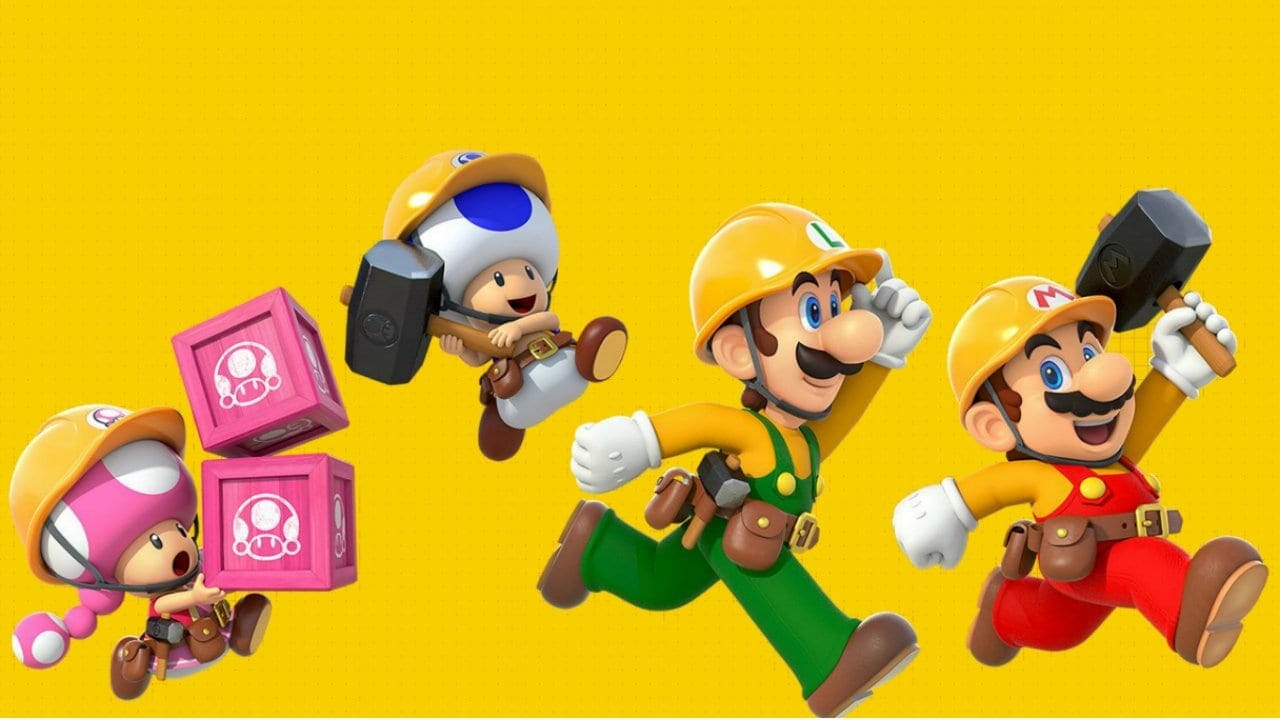 Hyrule Warriors is a hack and slash video game developed by Omega Force and Team Ninja. You can play as characters from the Zelda games, and essentially hack away at hordes of enemies. 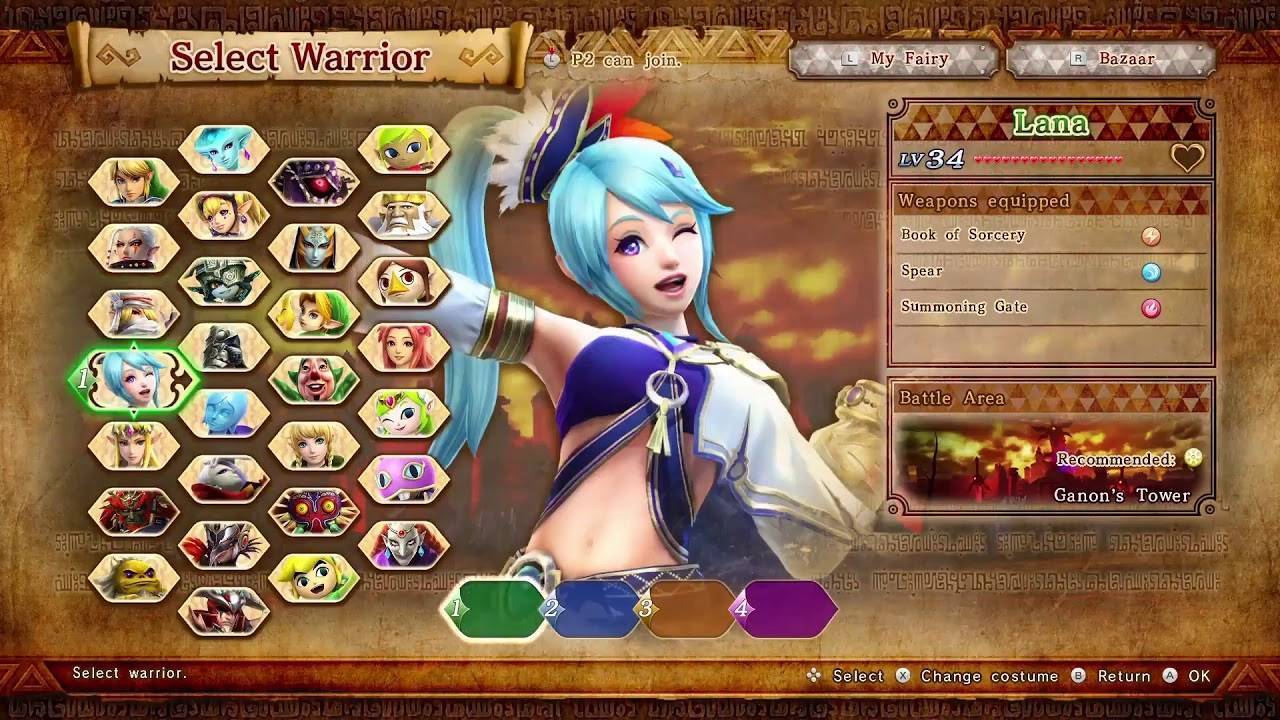 Now, this title isn’t one that runs super well on a variety of hardware, but if you have a decent CPU, you can easily attain 60FPS.

There is no way we’ll not add Donkey Kong to our list, and Tropical Freeze is a fantastic title.

A classic side-scrolling platformer, with fantastic visuals and a really charming story. 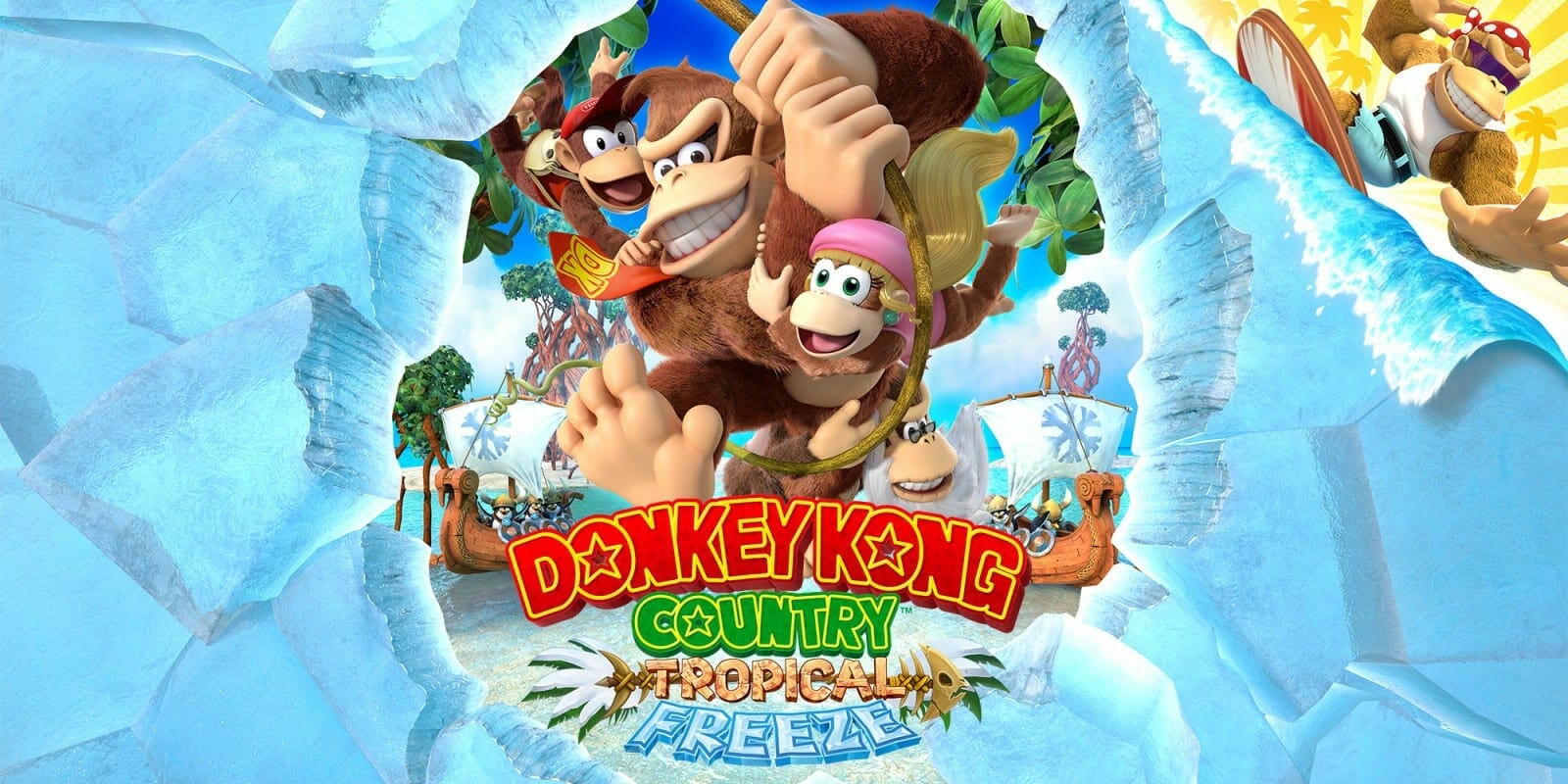 While the game is available on the Switch, there’s no other platform that has it, and playing it at 1080p/60FPS is something else.

Now, before Ultimate, this title was the best smash bros. title available, and despite Ultimate taking the crown, there’s still a lot you can get out this. 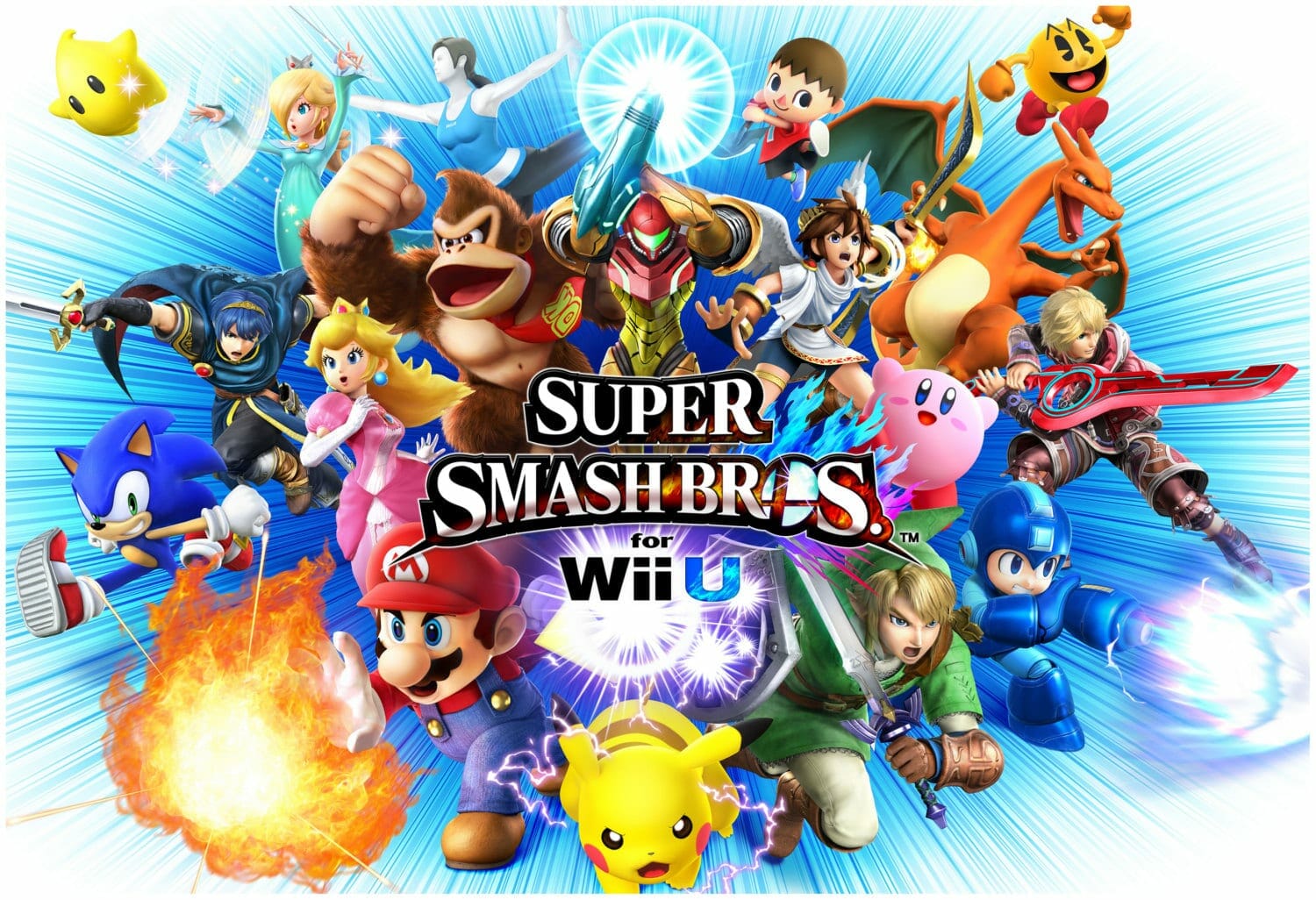 With a wide roster and ridiculously fun couch play, Super Smash Bros. is a must-have for every Nintendo fan.

Twilight Princess HD is an HD remaster of the beloved classic title, and for people that never got to experience it when it originally came out, this is your best bet. 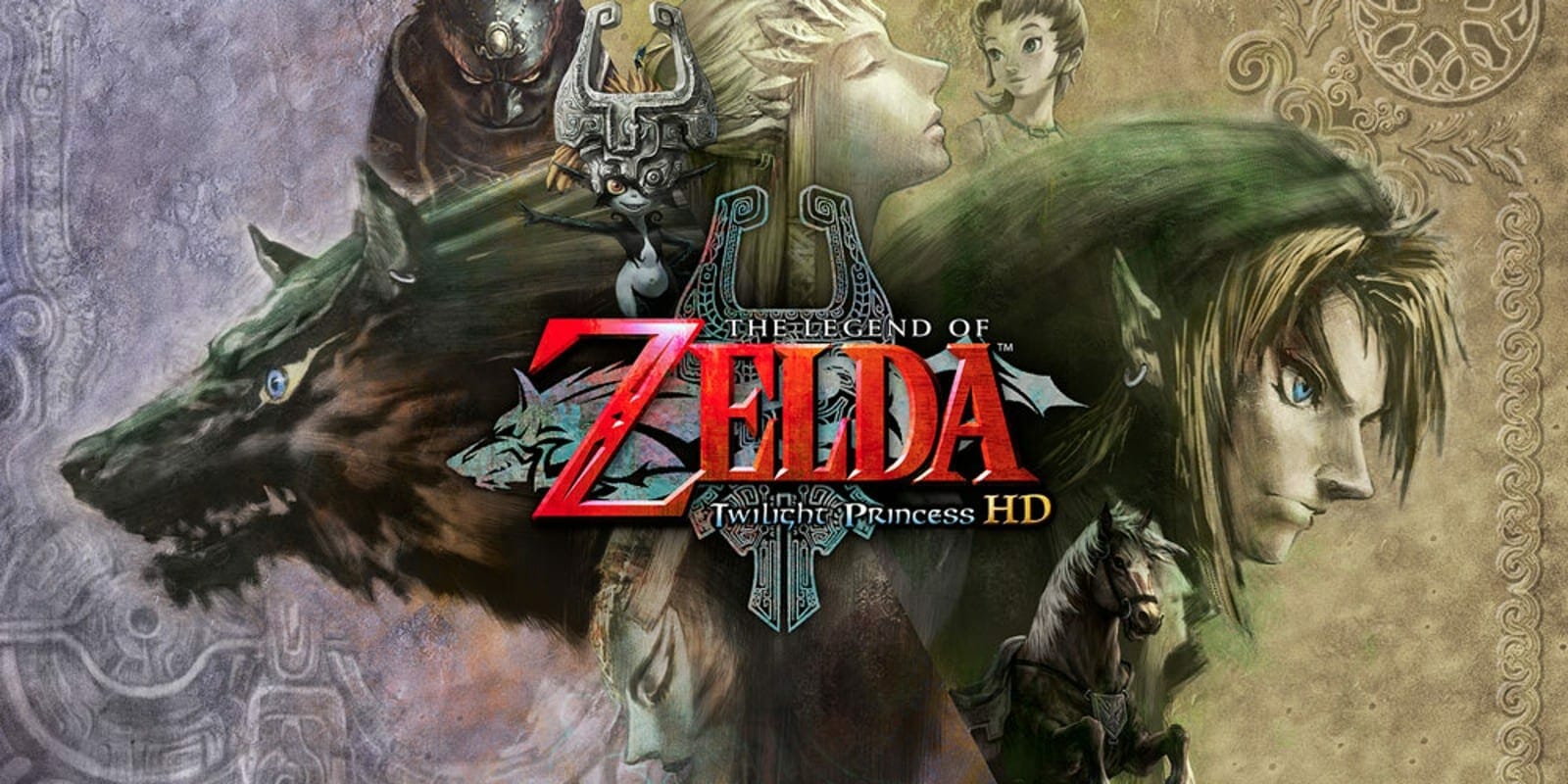 The game runs well and has the quality of life changes you’d expect from a remaster.

While this won’t be high on a lot of lists, but Pokkén Tournament is a really fun fighting game from Bandai Namco Entertainment. 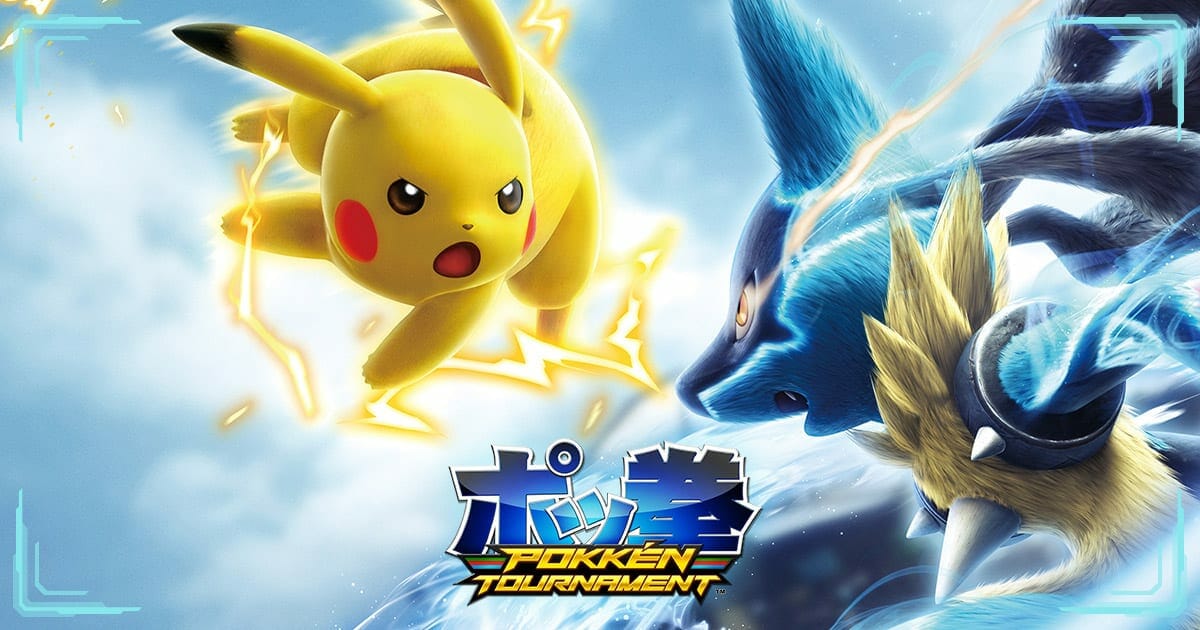 It performs quite well, and for a fighting game, it’s pretty essential. This shares more similarity with the Naruto arena fighters than with Tekken.

With that, these were our picks for the best Wii U Cemu games you can currently play on PC.

Did your favorite title make the list? Let us know in the comments below and share your thoughts.