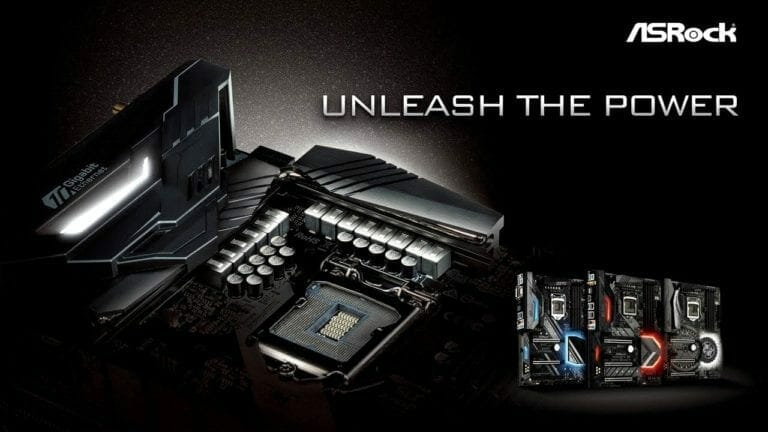 The first official Z390 board from the well known ASROCK was spotted earlier on the reliable SiSoftware live ranker. ASROCK’s Taichi Z390 motherboard was running a newly leaked Intel’s Core i9 9900K.

There is not much we can take out of the leak about the specs and design of ASROCK Taichi Z390 motherboard but we think ASROCK will follow their iconic Taichi design similar to Z370 Taichi motherboard having the gears logo on the box and on the motherboard itself as shown in the image.

NOTE: This is not the leaked ASROCK Taichi Z390 motherboard. 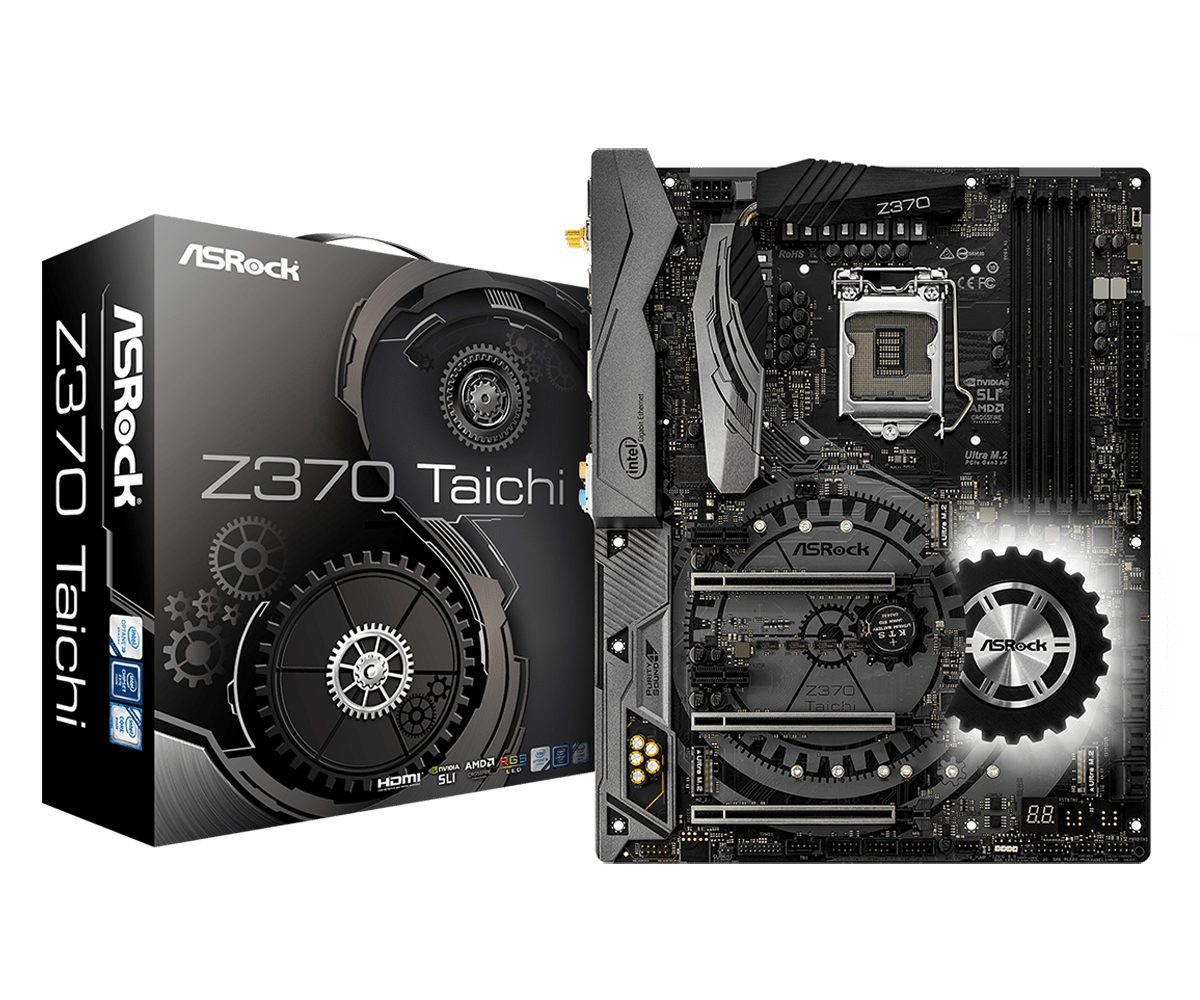 Check out some of the benchmarks as leaked on SiSofware down below in the image.

As you might have noticed, from SiSoftware we are not only getting info about ASROCK Taichi Z390  but also we are seeing leaked benchmarks from an anonymous source which clearly shows how well this motherboard performs with Intel’s new Core i9 9900K rocking 8C/16T.

As these benchmarks are highly CPU dependent, we can’t really understand this motherboard’s full potential until the full reveal by ASROCK but from Intel Z390 chipset’s official features we can easily say that ASROCK Z390 will have integrated wireless AC, Bluetooth 5.0 and USB 3.1 Gen 2 connectivity.

We will have to wait about the official release of Intel 9th gen processors to truly judge the boundaries and capacities of this motherboard. 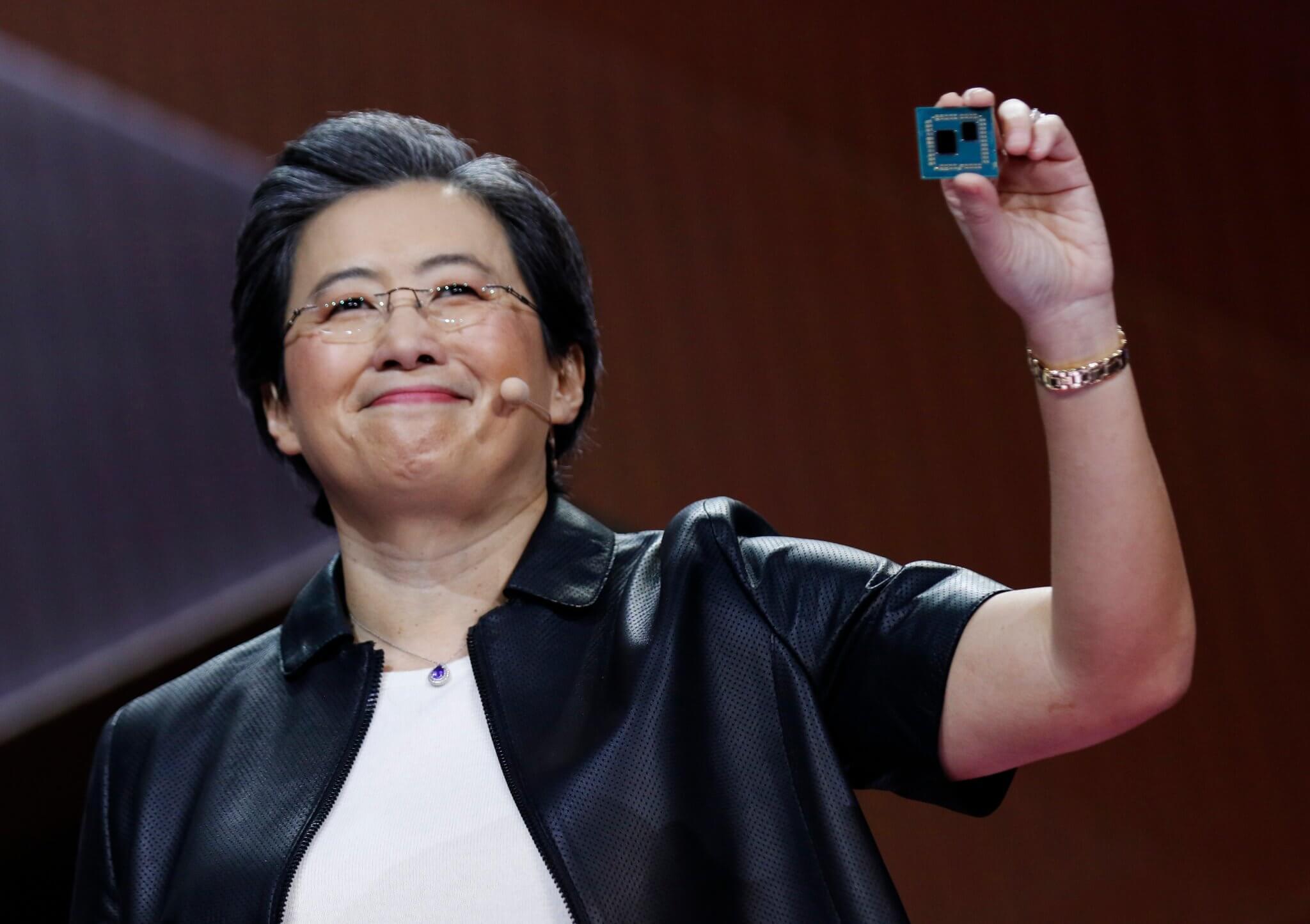