Angry Birds Stella features new female characters. The game revolves around the story in which Stella, the main character, along with 5 of her friends protect their house in Golden Island from piggies. The game features Telepod and has more than 120 playable levels. Rovio will also launch new cartoons, books and toys of Angry Birds Stella to complement the launch of their latest game. 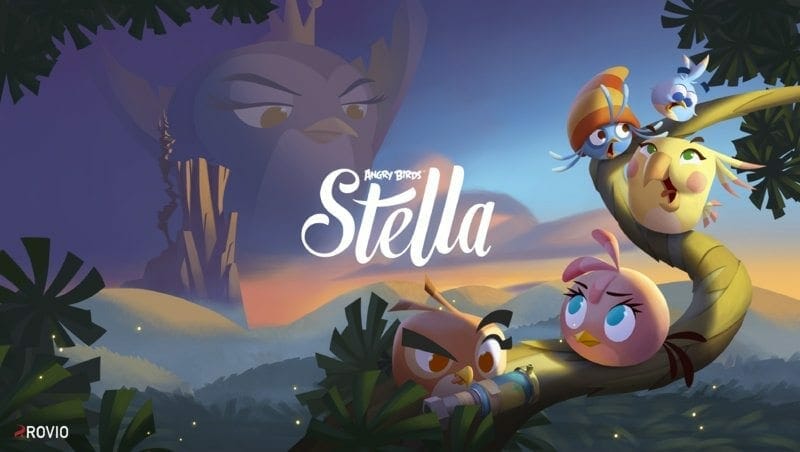 Here is the official description:

Join Stella and her super adventurous friends on a quest to protect Golden Island from the greedy Bad Princess and her clueless piggies! Meet this fierce new bunch, master their amazing superpowers, and play over 120 action-packed levels!

Angry Birds Stella is free to download on iOS and Android right now. You can download them from the links below. A Windows Phone version is also confirmed and should be coming shortly.