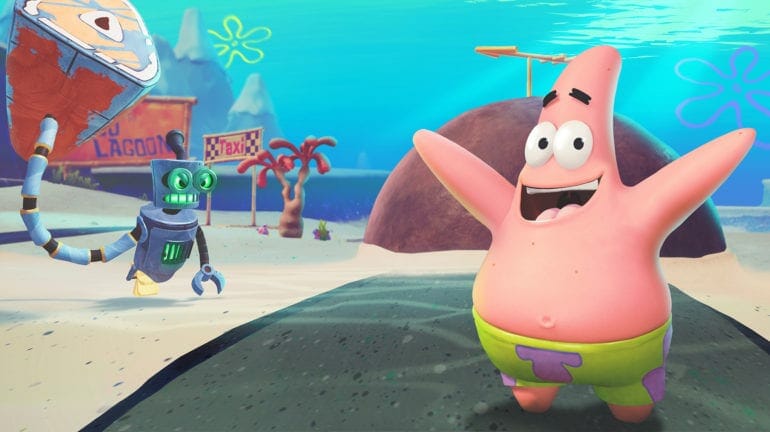 SpongeBob SquarePants Battle for Bikini Bottom Rehydrated is the remake of the classic 2003 action-platform video game developed by Heavy Iron Studios. That is based on Nickelodeon’s animated series SpongeBob SquarePants. The remake is developed by Deep Purple Studios and published by THQ Nordic. It was released for PlayStation 4, Nintendo Switch, Xbox One, Microsoft Windows. The game has some technical issues on launch on PC one of which is anisotropic filtering. If you are having issues with SpongeBob SquarePants Battle for Bikini Bottom Rehydrated anisotropic filtering and want to adjust it to your desired value you will have to follow the steps down below.

You can force 16x anisotropic filtering in-game by changing a few things in the game files. To do that make sure to follow all of the steps that are listed below.

Here’s what you need to find to force 16x anisotropic filtering:

This should allow you to force 16x anisotropic filtering in the game. You can also change the value of 16 to your desired value in the steps above. Make sure the value doesn’t exceed 16. Let us know if this works for you or not. The game is available on Xbox One, PS4, and Windows via Steam.

The game is a remake of the 2003’s classic game of the same name. In the game, you can play as SpongeBob, Patrick, and Sandy with all of them having their own unique skills. Your job is to defend Bikini Bottom from Thwart Plankton’s evil plan to rule the place with his army of wacky robots. 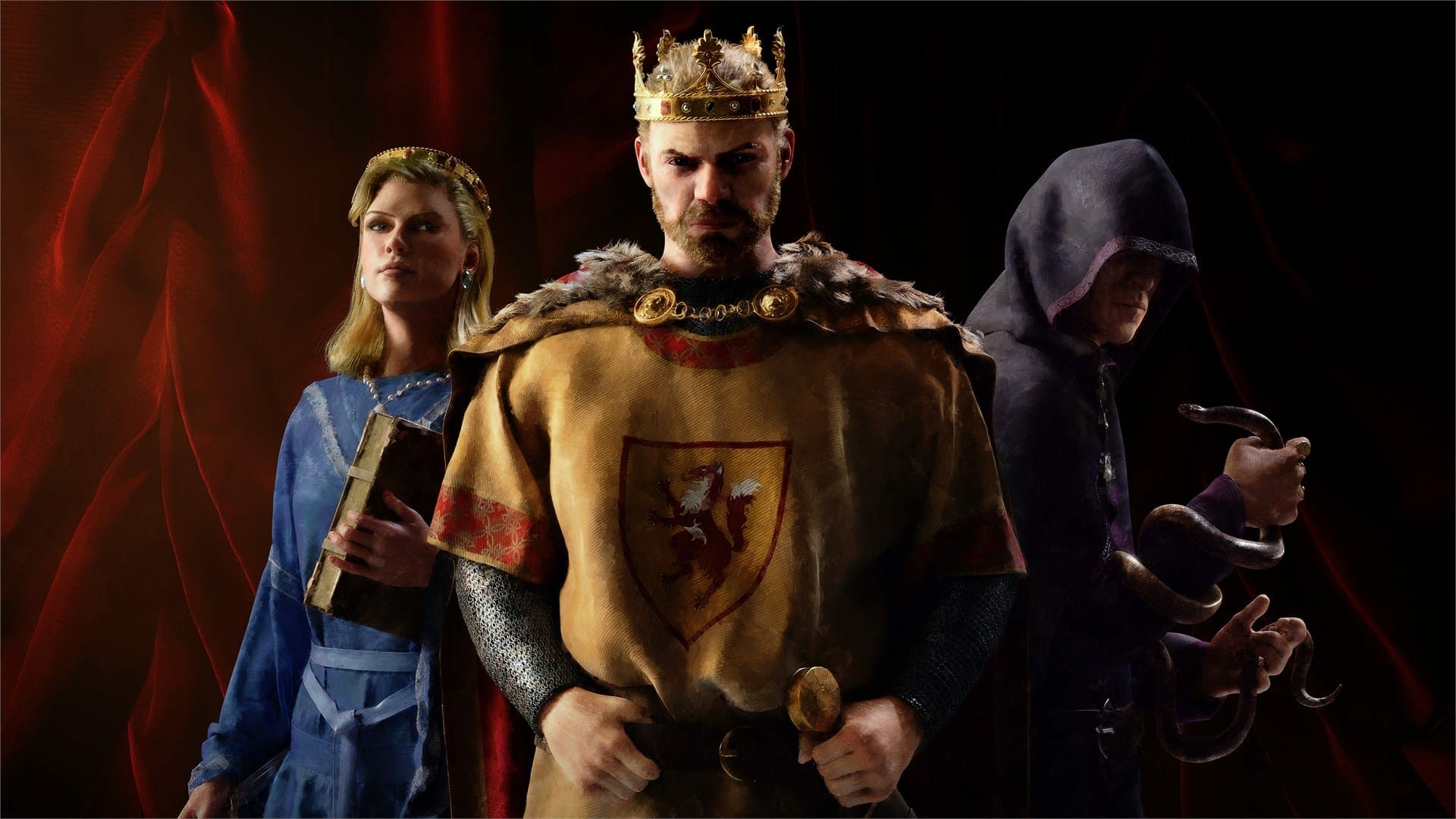