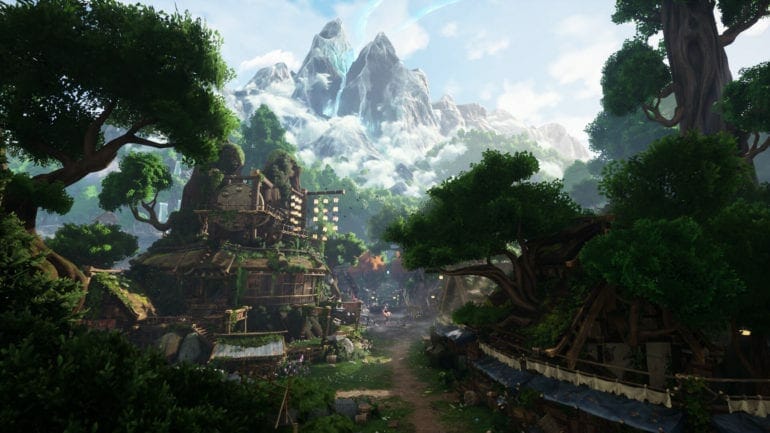 Kena: Bride of Spirits is an upcoming action-adventure game developed and published by Ember Lab. The game was revealed in Sony’s The Future of Gaming PS5 event. In the event, the company revealed the design of the console along with a few remasters and some new games for PS5. Kena isn’t a PS5 exclusive but it will also be releasing on PC via Epic Games Store. You can check out the Kena: Bridge of Spirits system requirements and see if you can run the Pixar like game on your system or not.

The system requirements for Kena: Bridge of Spirits are quite demanding and require a decent graphics card like GTX 1070 to be able to run the game smoothly with maxed out graphics. Which is a no surprise considering how aesthetically pleasing the game looks.

In order to run the game smoothly your PC should have the following specifications.

This is actually interesting, the game only is 25GB as mentioned in the system requirements but requires an i7-6700K and GTX 1070 at least to run the game at maximum settings.

About Kena: Bridge of Spirits

Kena, a young Spirit Guide, travels to an abandoned village in search of the sacred mountain shrine.  She struggles to uncover the secrets of this forgotten community hidden in an overgrown forest where wandering spirits are trapped.

The trailer is very impressive, I have to say. It looks like a game out of the Pixar universe. Usually, indie games like these aren’t that demanding, however. The release date for the game wasn’t announced in the event but since the PS5 is planned for this holiday release we can expect the game to release with the console.

Is your system powerful enough to run the game smoothly at 60 or more FPS? Let us know down in the comments. 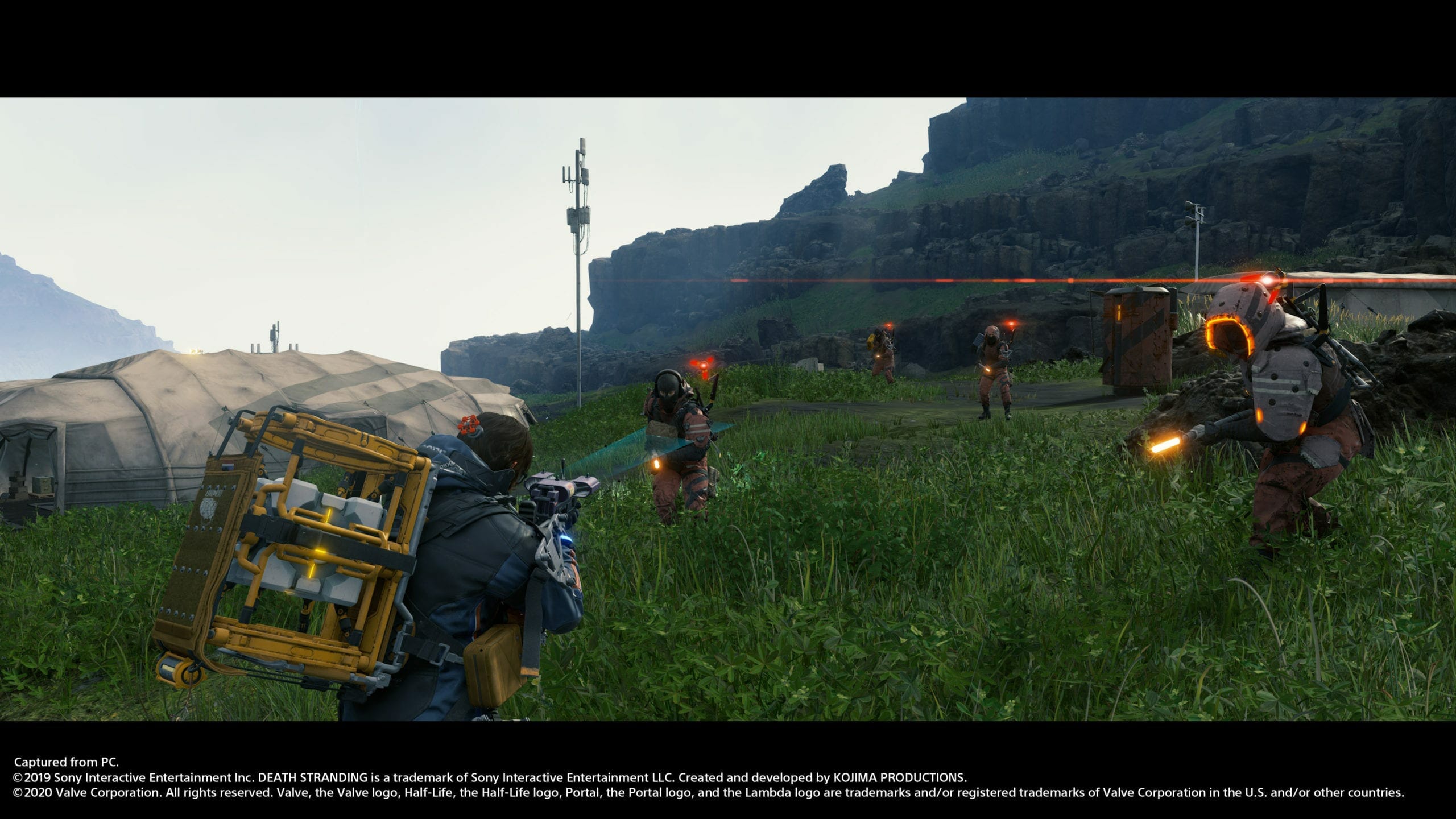