For newbies, Consumer Electronic Show #CES is a gigantic tech party, technically “A Social Hub. A Market Place” according to CES. Here tech companies shows of future changing gadgets, more specifically electronics. Want to stay updated ,don’t worry we will cover CES for you guys. Let’s get back.

Here is the list of smartphones along with the specifications that Acer refreshes for CES. 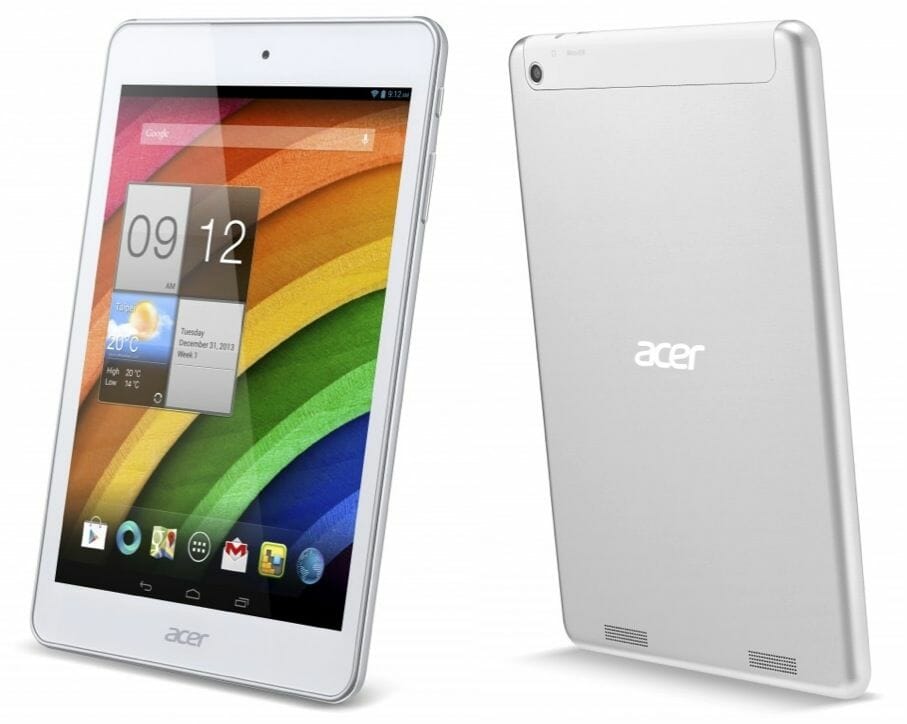 Talking about new tablets, the 7.9 inch A1 will come with an aluminum back and IPS display for wide viewing, Atom processor and 1 GB RAM running Android 4.2.1 Jelly Bean, 16 GB built-in memory with 32 GB micro-SD card supported slot. Its battery boosts 7 hours of work and play with price range of $149. It will be available in early 2014. 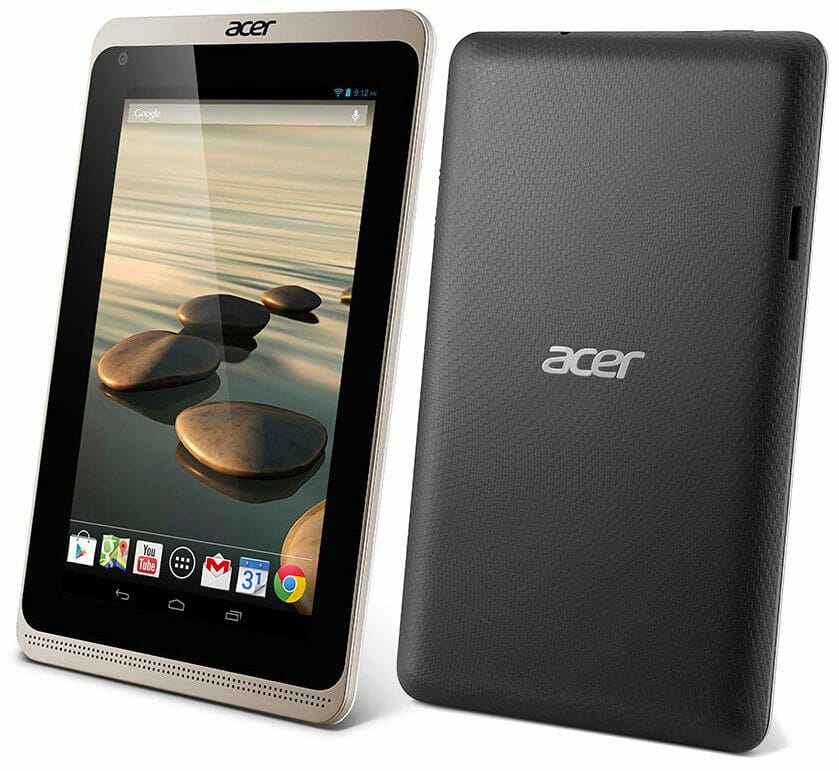 7 inch B1 will cost $130 with a classy touch finish and glossy back. Under the hood it carries 1.3 GHz dual-core processor with 1 GB RAM. It can provide you 5 hours of battery backup with a single charge. 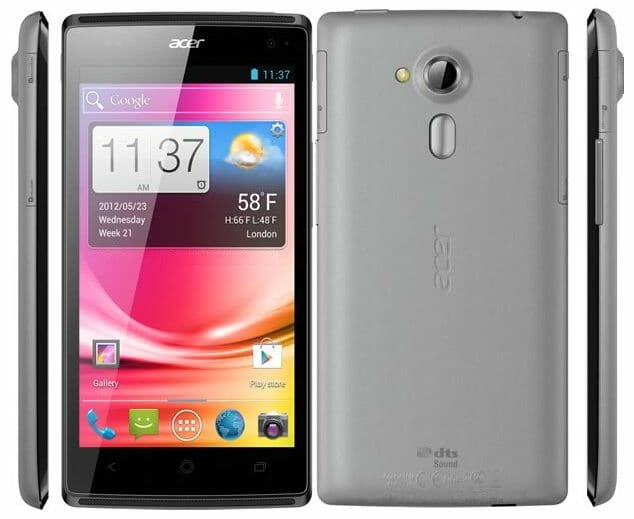 Above all, Acer finally unveiled Liquid Z5 with 5 inch FWVGA display. It is also based on 1.3 GHz Cortex-A7 processor. Packing Mali-400 graphics processor and 512 MB RAM. It will also come with Android 4.2 Jelly Bean. On the rear ,it hold 5 MP rear camera with LED flash, 4 GB of expandable memory and 2,000 mAh battery. Moreover , it has dual-SIM support, 3G , Bluetooth 3.0 and front facing VGA camera. It will cost around €169.

So that’s what Acer is going to unveil for CES 2014. Stay in touch to learn more about the gadgets, smartphones etc. coming at CES 2014!