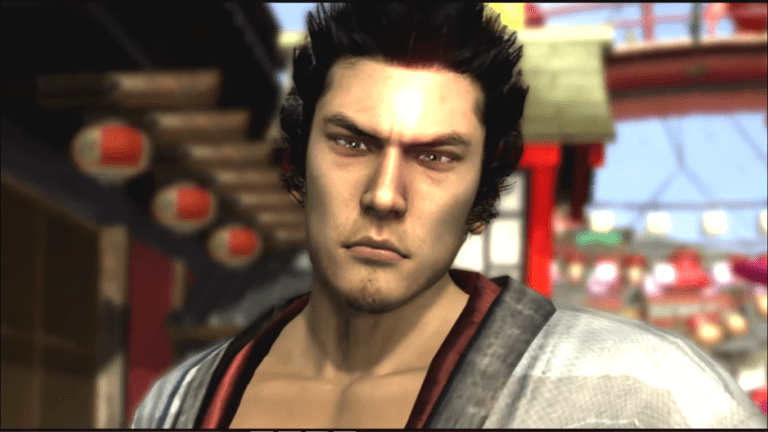 Many of you perhaps remember Yakuza 0 when it was released in Aug this year on PC. Yakuza games have been highly popular on the PS3 and with their arrival on PC more and more gamers want to get in on the action. however, the problem remains that only Yakuza 0 out of all the remastered Yakuza Games exist on PC right now. This is where PS3 emulation comes in, apparently, Yakuza Kenzan On PS3 Emulator(RPCS3) is completely playable as evident by the 12 min gameplay video released by the developers of RPCS3.

If you know anything about console emulation then you have probably heard of RPCS3 before. It is the sole PS3 emulator to have made actual progress and successfully run a list of PS3 games. While the success of the emulator is nowhere close to that of a PS2 or PSP emulator, however, the devs are hard at work and every now and then we hear some good news about a triple-A title running on the emulator.

This news has been making waves around the emulation community and not it has been confirmed. the RPCS3 team has posted what appears to be a 12 min long gameplay video of Yakuza Kenzan running on RPCS3. According to the description of the video, this is the first and only game from the Yakuza series to have run completely fine on the emulator.

There is currently a whole list of games that can be played without any hiccups on RPCS3. You can go here and check the compatibility for yourself. Not long ago the devs working on RPCS3 made waves when they got RDR to work on the emulator, however, the enthusiasm was short-lived as the game had many problems running on the emulator.

You can go to RPCS3’s official website here and look around for yourself and see if you want to start emulating some PS3 games yourself.

This is all for now, let us know in the comments what you think of Yakuza Kenzan running on RPCS3.