Yakuza 6 cracked by CODEX on the day of launch 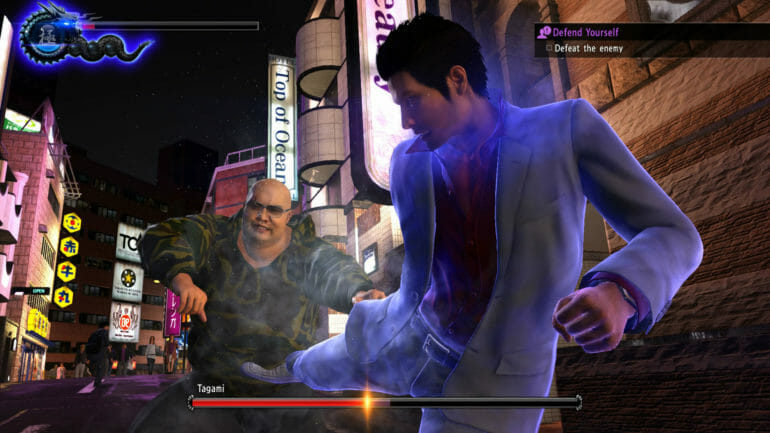 Yakuza 6: The Song of Life is the latest Yakuza title to come out on PC. It was originally released on the PS4, and like other games in the series, has made its way to Steam. The game features the final chapter of Kazuma Kiryu, who has been the protagonist of the series from the first game. The title is also developed on the modern engine of Yakuza titles, on which Like a Dragon, and Judgement were developed. Now, Yakuza 6 has been cracked by the scene group CODEX on PC.

The game does not feature Denuvo DRM. It had the standard Steam-DRM protection, which at this point is the easiest protection to crack for scene groups. CODEX is normally the first scene group to release a crack for these, and this time wasn’t any different.

SEGA has been releasing their titles on PC for quite some time now, and it’s encouraging to see them deliver quality ports. Even though the first few Yakuza titles had some issues, the later entries run very well. The game already has a Very Positive rating on Steam, and the fanbase is pretty big on the PC platform. Hopefully, after the success of these, we might see spin-off games like Judgement come out on PC as well.

You can purchase the game on Steam from the following link.

Denuvo’s fight with piracy has been something amazing to witness. Scene groups have managed to crack games literally 3 days from release with titles like Hitman 2. However, at times pirates had to wait months and months for their favorite games to be available on torrent sites. Various scene groups have joined hands in the fight against Denuvo. New groups like FCKDRM are consistently working on new ways to counter Denuvo.

What do you think about the title? Let us know in the comments below and share your thoughts. 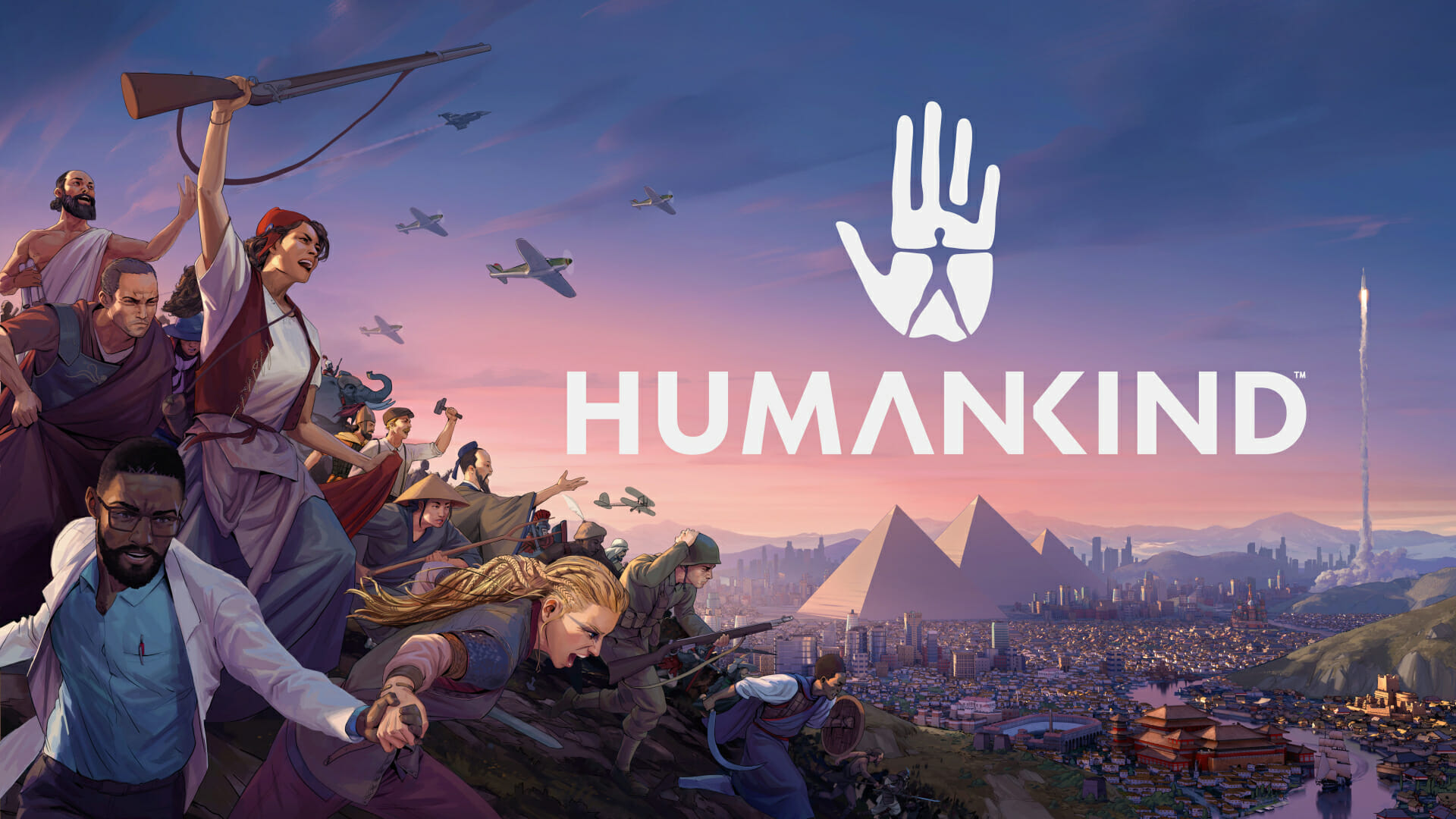