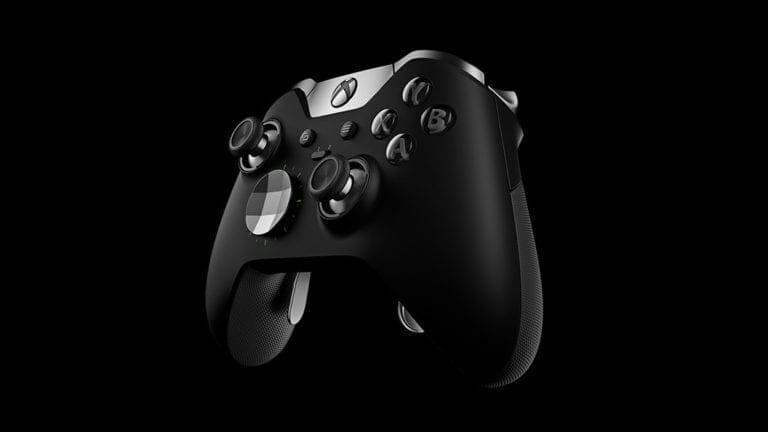 Images and details have surfaced of the most expensive and feature-rich video game controller for Xbox One, Xbox One X, and PC, the Xbox Elite Controller v2 . The original controller is still quite popular with gamers who especially enjoy racing games. The controller has known for its highly customizable build, where users can change thumbsticks, adjust weight and allowing the user to increase accuracy, speed, and grip. Now we get a look at some of the details and images that have leaked for the upcoming V2 of the “world’s most advanced controller”.

And as you can see, the controller makes use of modern technologies like USB Type-C, Bluetooth support for Windows 10, which the Xbox One S controller also has, which doesn’t force the user to buy an additional wireless dongle. Higher level hair trigger locks and profile switches allowing various games to have different control schemes and configurations, and for the people that make use of the racing-related features, the paddles have longer key travel, allowing or at least promising a much more immersive feel.

However, one questionable thing is the use of undetachable batteries, most modern controllers allow users to take out batteries on their own, recharge them separately as they please, it’s an odd choice to restrict the user like this. Your battery could die out and having that fixed is insanely hectic.

Check out the change in controller down below

Are you excited about Xbox Elite Controller v2? Let us know in the comments below 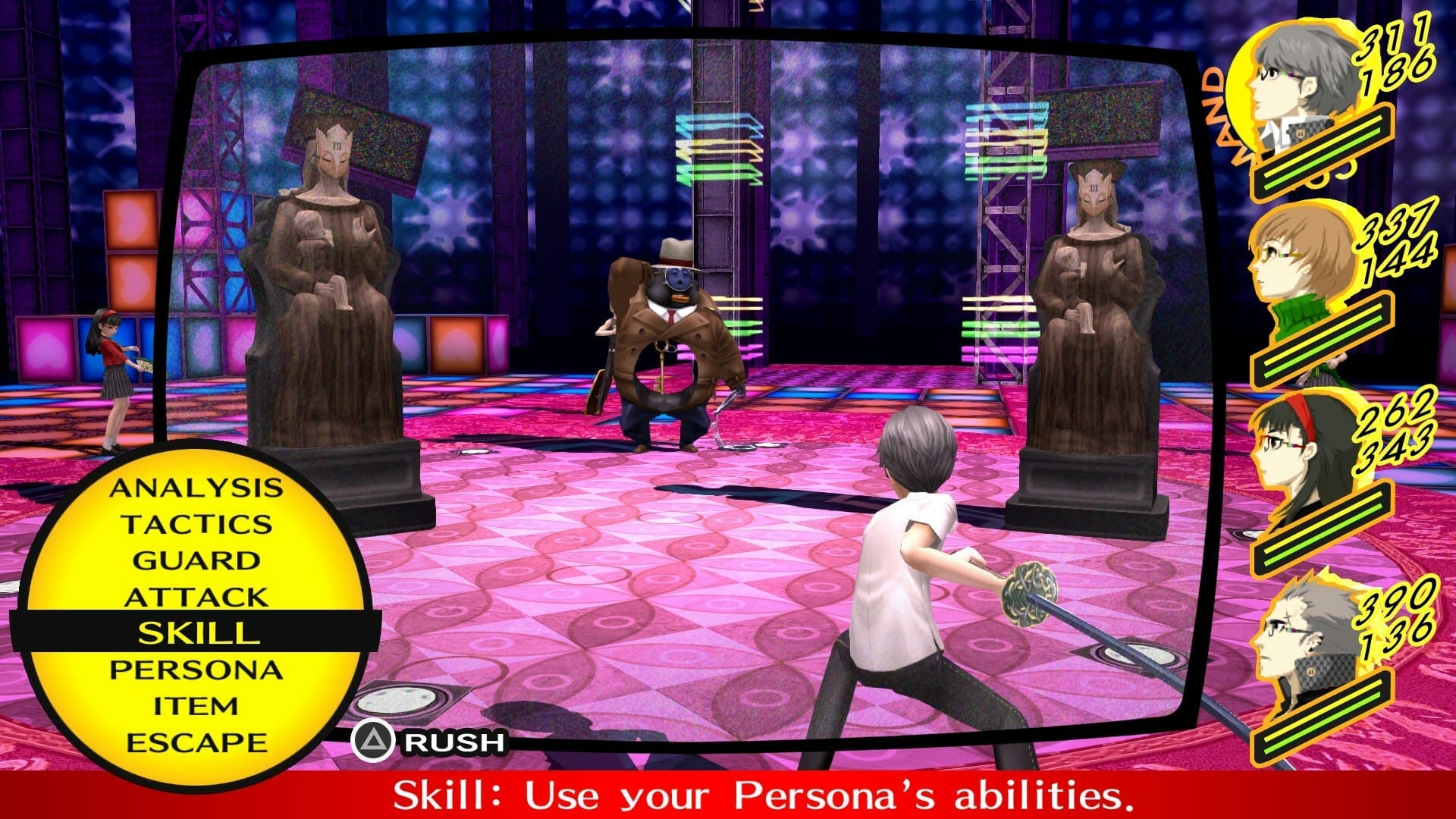 How to transfer Persona 4 Golden Vita Save Files to Steam