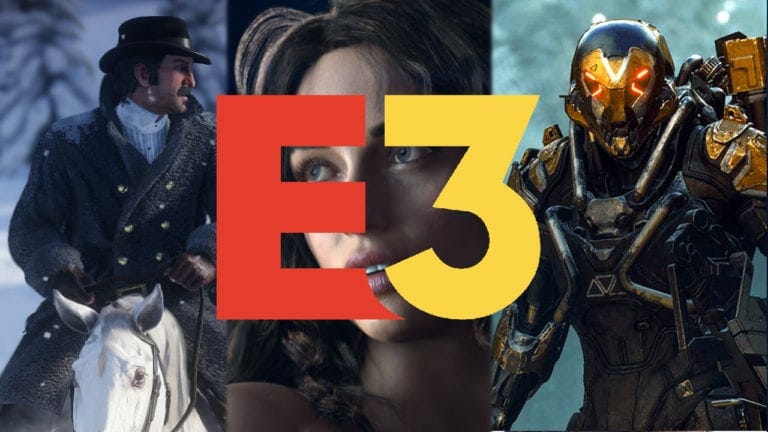 It appears that someone at Walmart Canada has a very overactive imagination or pressed a button too early, as tons of highly demanded sequels and games are suddenly listed on the website.

While this can only be described as a gamers dream come true, whether or not this list is credible or not is yet to be debated on, but the Walmart link shows a ton of games. The games are more visible when you scroll down to the lower half of the page and see where all the real hidden games are at! 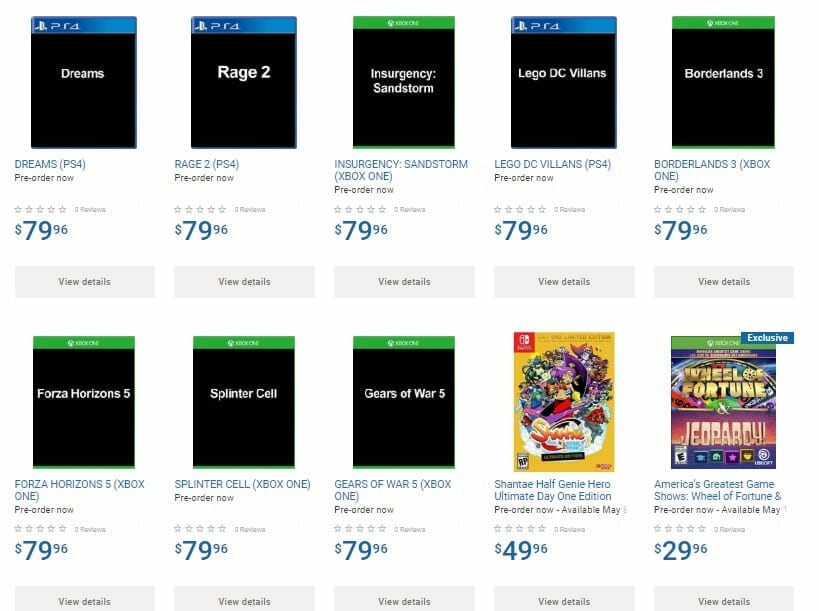 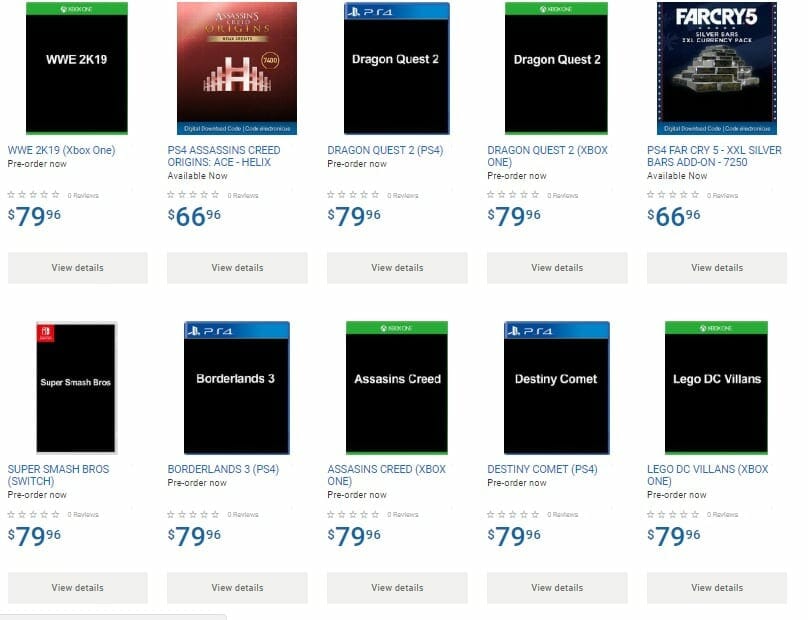 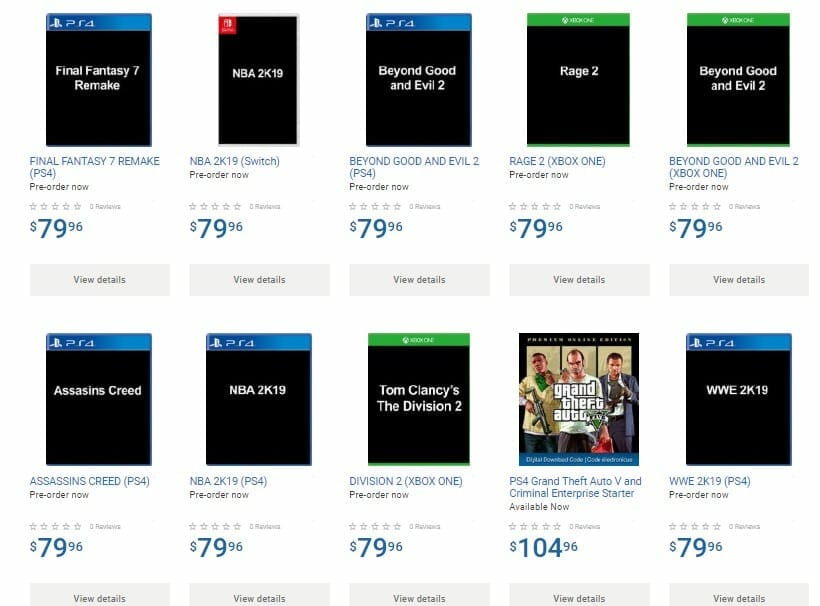 Keep in mind, that a lot of these games have been hinted at for a while, with Splinter Cell 2018 being the top of the list by constant appearances, with the most recent being in Ghost Recon: Wildlands.

While many of these games are yet to be confirmed and only just exist out of pure speculation/guesswork or some name dropping here and there.

While we have to wait until June for E3, it seems that Christmas has come early and most of the listings on the site only show placeholder dates or no dates at all.

Whether or not this is an error on Walmart’s end is yet to be confirmed, but considering that there have been games that have leaked through Walmart listings in the past, it wouldn’t be too difficult to assume that this listing of games could have some grain of truth to it.

While a lot of gamers will wish for this listing to be true, please take all of this with copious amounts of salt.

What are your hopes for games to see at E3 that you are excited to see listed on this list? Let us know in the comments section if you have a game you wish to see at E3! 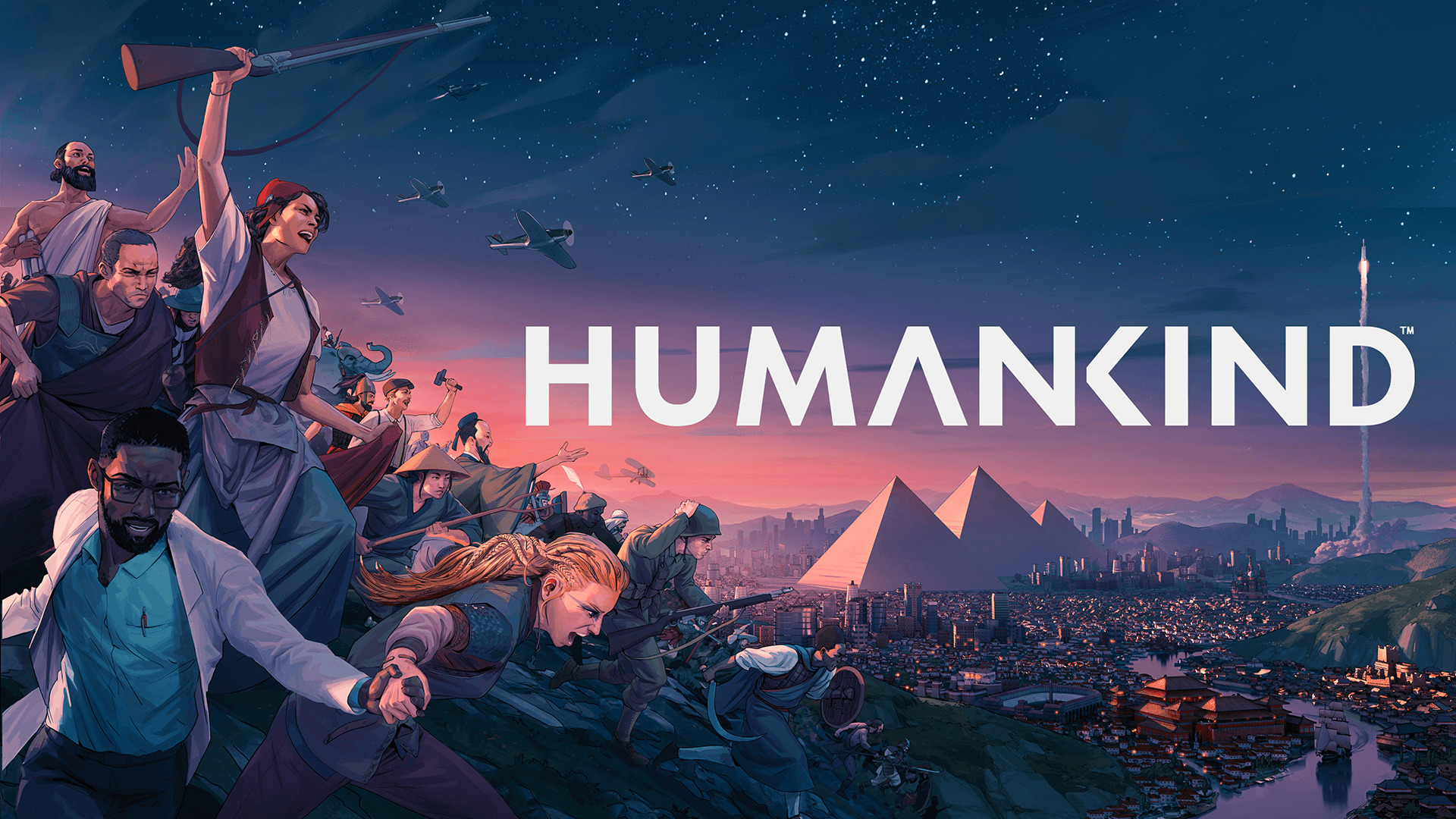 How To Fix HUMANKIND Sound issues on Windows 10 (Steam)