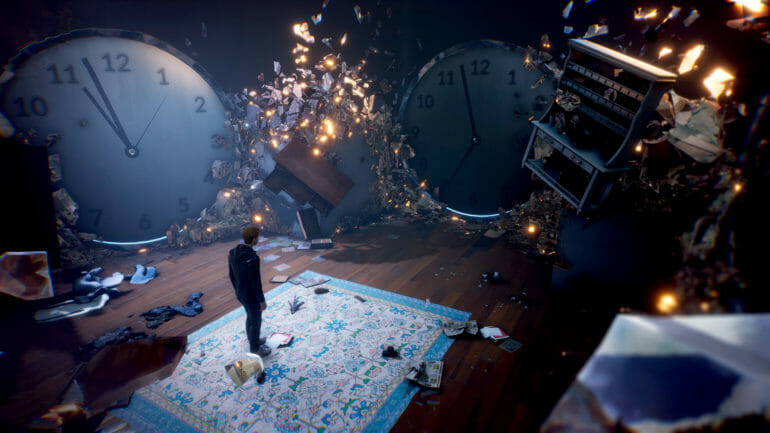 Twin Mirror is an investigative adventure game in which you play the role of a journalist, Sam, who has come back to his hometown after the tragic death of his friend.

The game gives you a very different approach by giving it a psychological twist. You are accompanied by Sam’s double who only can be seen by Sam and he helps you through various puzzles and situations in the game.

Following the tragic death of his best friend, Sam Higgs decides to pay him one last tribute and comes back to Basswood, his childhood town. It quickly becomes obvious that this little West Virginian city holds numerous dark secrets. The former investigative journalist employs his unique deductive skills to uncover the mysteries surrounding the city and its inhabitants. Confronted with his past, Sam is torn between his quest for truth and his desire to reconnect with his loved ones. Who can he really trust?

Sam’s unique analytical skills allows the player, through a Mind Palace, to relive his memories during flashback sequences, study the environment and gather clues allowing the simulation of multiple scenarios to deduct the course of events or predict the story’s key turning points. However, this particular trait can lead Sam to cut himself from the world and, sometimes hurt those around him.

That’s when the Double comes into play, a character only Sam can see. The Double is a representation of himself more emphatic and social. Sam can always rely on this ally to guide him through social interactions and navigate a society that sometimes rejects singularity. Through these human qualities the Double can offer Sam an alternative when he needs to make important decisions.

Every decision, every interaction and every discovery will influence the direction of Sam’s investigation and will ultimately determine how much of himself he’s willing to sacrifice. There are no right or wrong answers – each player will live a truly unique experience tailored by their very own decisions.

Co-produced with Shibuya Productions, DONTNOD’s first self-published title will be exclusively available as a digital PC version on the Epic Game Store for a year. BANDAI NAMCO Entertainment will be the distribution partner for the PlayStation®4 and Xbox One™ versions.

Twin Mirror™ is now available on PlayStation®4 (PlayStation®Store), Xbox One™ (Microsoft®Store) and PC. The digital PC version is exclusively available on the Epic Games Store for one year starting today. 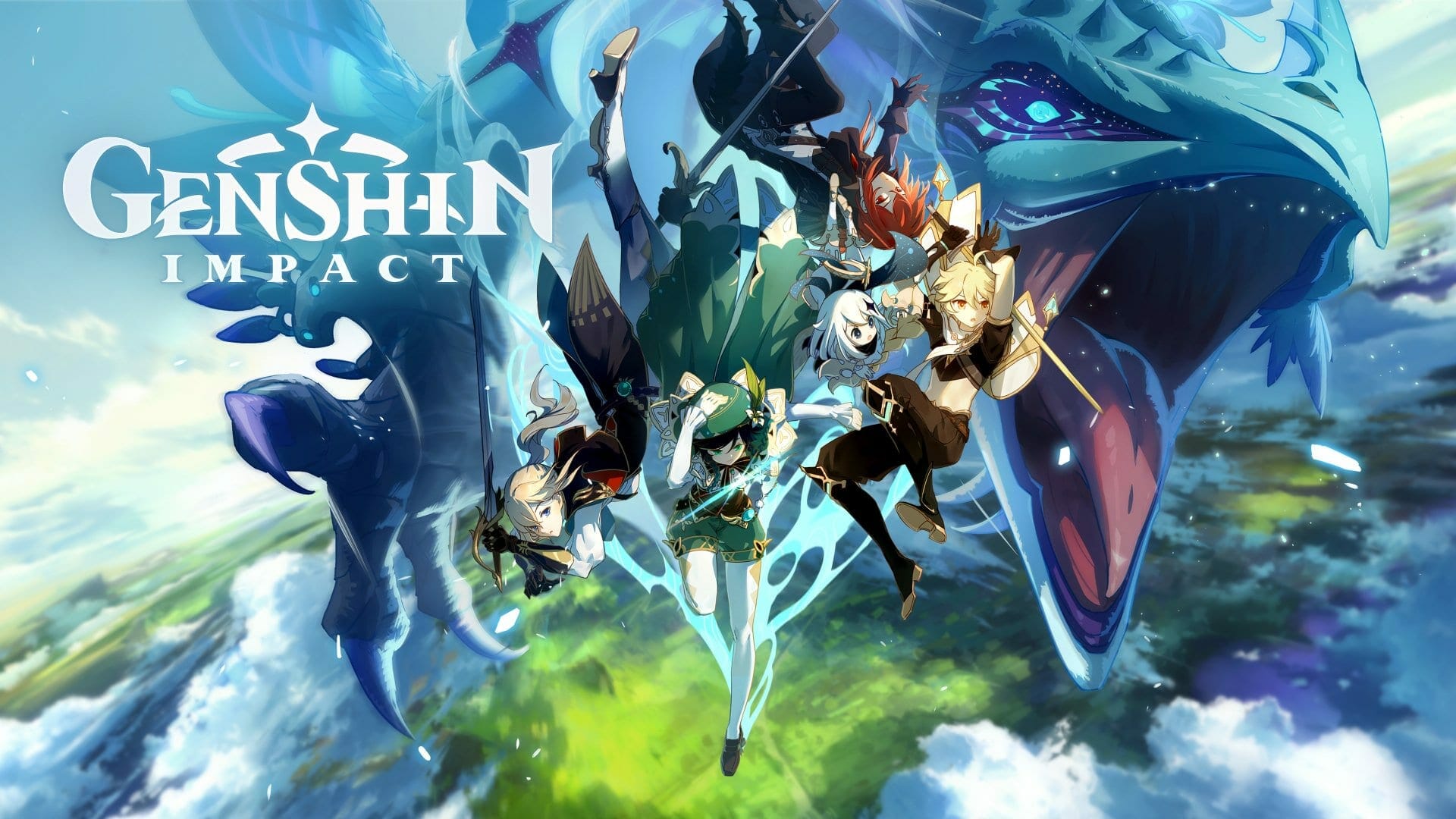 How to fix Genshin Impact Crashing Issues during gameplay on PC