Gestures have now become the most effective and common way to interact with any device. Almost all modern devices, be it smartphones, tablets support some form of gesture input. You can perform many functions by just dragging your fingers. 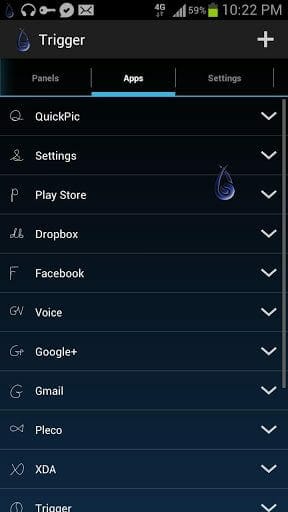 During recent years, Google have made some improvements to the gesture scenario on smartphones based on Android. Most of such interfaces usually allow you to do is launch apps and do pretty much everything using doodle-like input on your device. Among those, there is hardly any that could compete with Trigger. 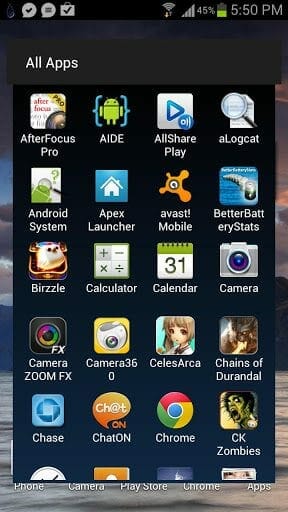 TRIGGER was developed by XDA member Varience, Trigger allows the same kind of gestures that you would find in Google Gesture search, and customize them to your preference. The launcher offers great flexibility in how you can use it to your liking, considering that an icon for the launcher will remain always on top of any app that you’re using, allowing for easy access. Once you invoke that, an input area allows you to draw any pre-defined doodle to launch whatever app you want, or any setting that you like. 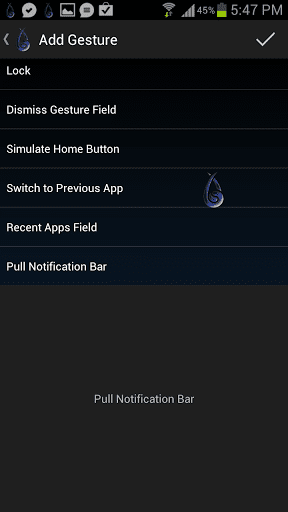 There are two modes to how you can use Trigger; other than drawing gestures, you can actually pull the trigger icon in eight different directions, each linked to a certain action. The quick-action can be linked to a lot of things, such as Wi-Fi toggle, Bluetooth toggle, Vibration/Sound toggle, Data connection on/off, and even things like call a number, send text message, open a website, email a contact etc. 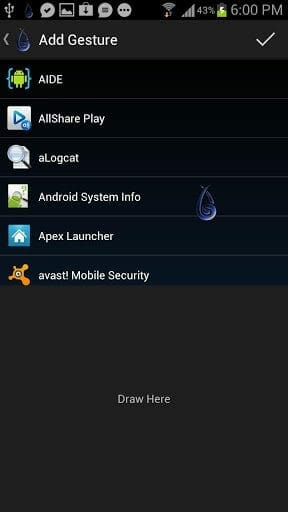 Trigger comes in two varieties; a free version that’s available at the Play Store as Trigger Limited, and a full version that comes with a price tag of $1.99. The free version has certain limitations, like containing ads, a maximum gesture cap of six, lack of ability to change the Trigger icon, and the most alarming of all, an integrated search tool. The latter will add access points to your device to direct you to the app’s web search service. The app has got a good Google Play Store rating. 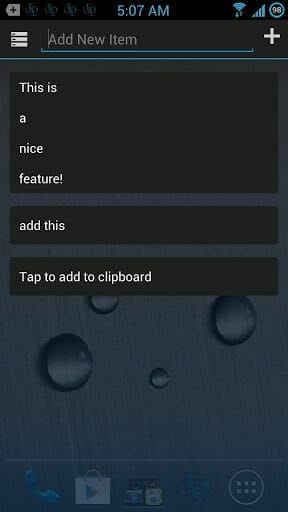 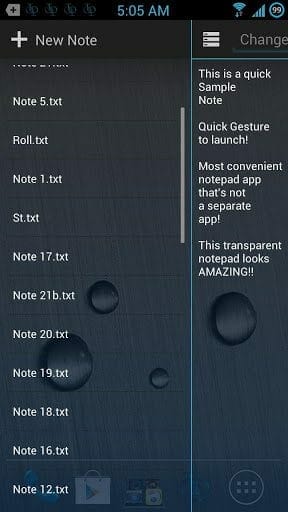 Note: Trigger will work on any Android device above version 2.3 (gingerbread) and above.