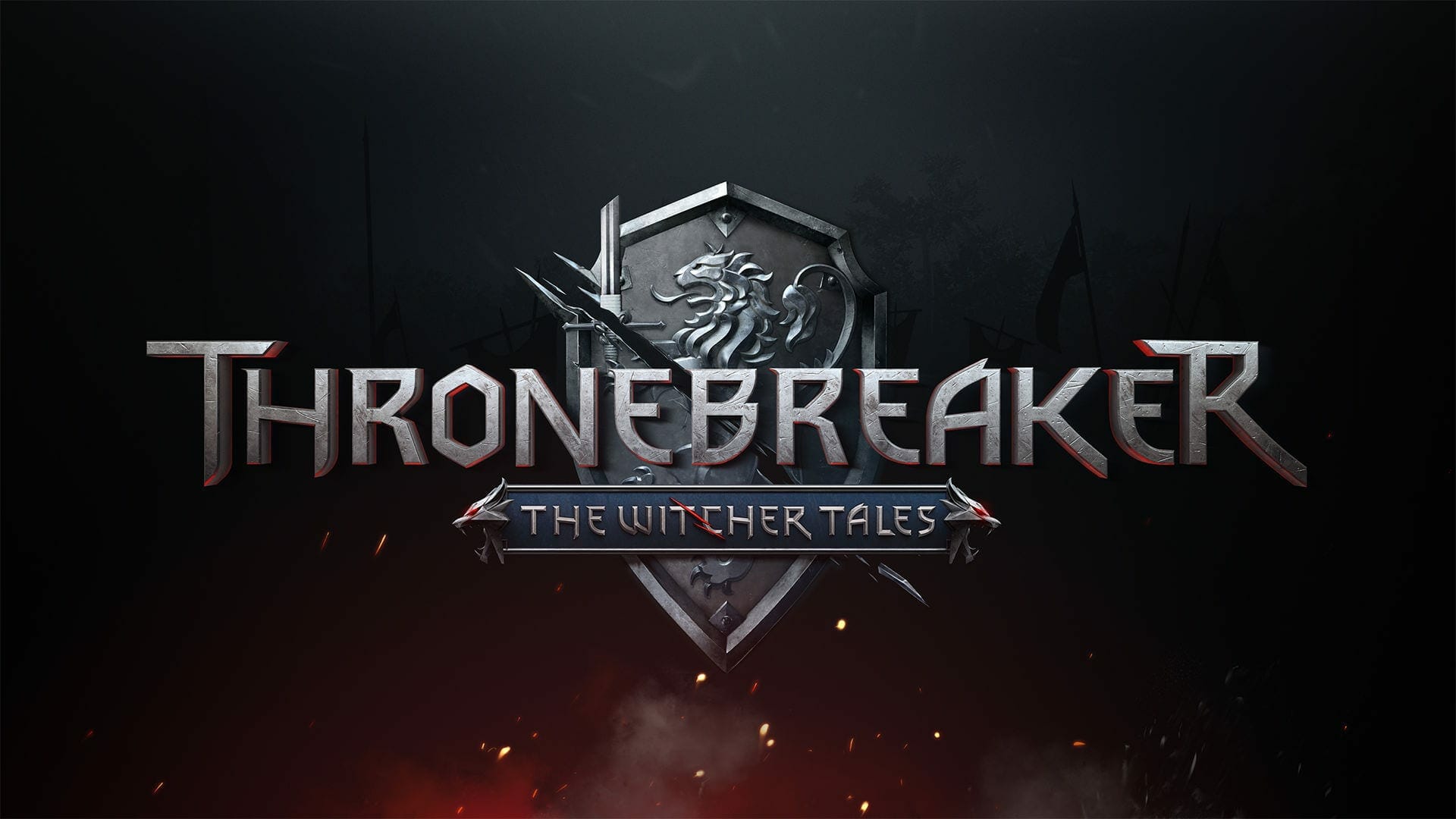 Thronebreaker: The Witcher Tales will come on PC via GOG.com and it is planned to release on October 23rd. CD Projekt RED announced that the game will be released for Xbox One, PlayStation 4 on December 4th. Meaning you will be able to play the game first on PC.

Here is the basic overview of the game according to CD Projekt RED,

Thronebreaker is a single player role-playing game set in the world of The Witcher that combines narrative-driven exploration with unique puzzles and card battle mechanics. Crafted by the developers responsible for some of the most iconic moments in The Witcher 3: Wild Hunt, the game spins a truly regal tale of Meve, a war-veteran queen of two Northern Realms — Lyria and Rivia. Facing an imminent Nilfgaardian invasion, Meve is forced to once again enter the warpath and set out on a dark journey of destruction and revenge. 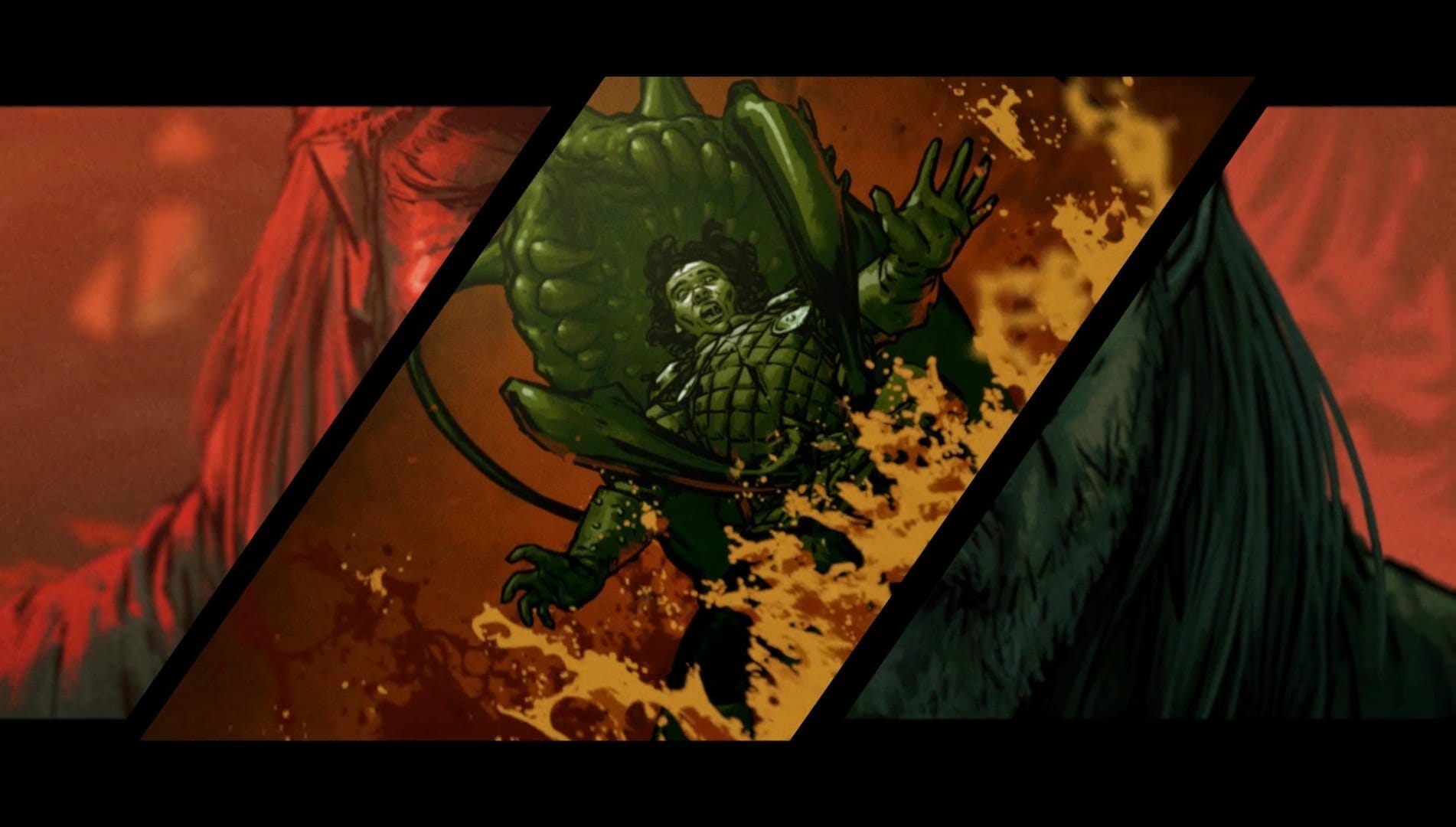 Throughout the adventure, players will explore new and never-before-seen parts of The Witcher world, embark on thought-provoking quests featuring rich, multidimensional characters. All while gathering resources to expand their army and engaging in epic story battles powered by the skill-based battle system known from Gwent: The Witcher Card Game.

Gwent: The Witcher Card Game just got a new update known as Homecoming the card game will officially come out of beta and launch for PC via GOG.com on October 23, and PlayStation 4 and Xbox One on December 4.

Announced back in April, Homecoming introduces significant changes to Gwent: The Witcher Card Game, fleshing out elements which made the original Gwent from The Witcher 3: Wild Hunt a community favorite. The update also incorporates gamer feedback developers have been receiving throughout the game’s Public Beta.

Among others, Homecoming includes a complete rework of the game’s board into a fully three-dimensional battlefield featuring two distinct rows, a redesign of the game’s visuals now in sync with the dark and gritty feel of the world of The Witcher, a new deck-building experience, as well as new card mechanics.

Check out the video for more details

What do you guys think about Thronebreaker: The Witcher Tales and Gwent: The Witcher Card Game release dates? Let us know in the comments down below.