THQ Nordic has acquired Kingdoms of Amalur from 38 Studios 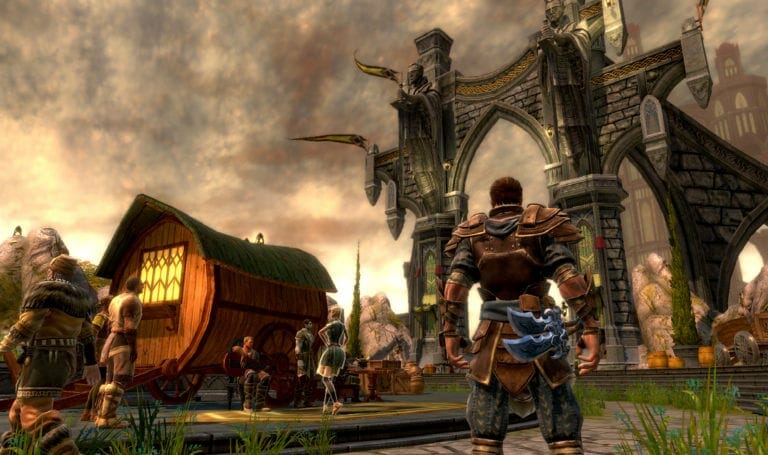 Kingdoms of Amalur: Reckoning is a 2012 action role-playing video game for Microsoft Windows, PlayStation 3 and Xbox 360 developed by Big Huge Games and 38 Studios, who also published the game with Electronic Arts. Now, THQ Nordic has acquired Kingdoms of Amalur, check out the details about it below.

We are beyond proud to announce that THQ Nordic has acquired the "Kingdoms of Amalur" IP, among other assets, from 38 Studios.#THQNordic #KingdomsofAmalur pic.twitter.com/YSnXPm7M7e

This is very exciting news because it allows for THQ Nordic to work on this IP, release some sequel, or even bring the game to current generation consoles and remaster it. We’re looking forward to seeing what exactly THQ Nordic will do with this in the coming future, but it’s nice to see a more or less abandoned IP, getting some attention.

If you’re unfamiliar with the game, check out a trailer for it below

From the official Steam Page

What do you think about this acquisition? Have you played the game before? Let us know in the comments below. 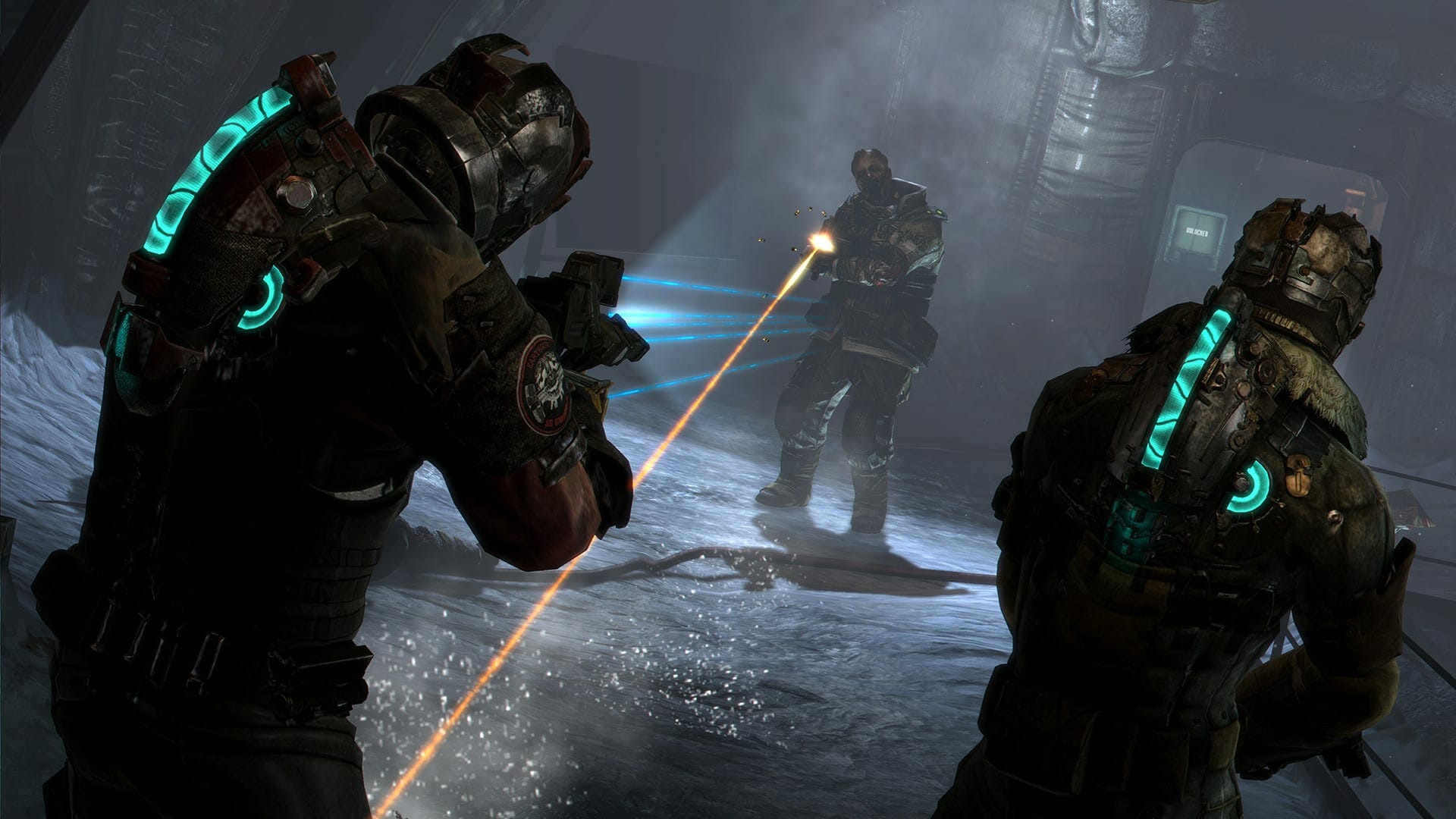