Somewhere in the paved mess of ‘The Purge: Anarchy’ , which is the second part of The Purge, to get the green light, there are discussions about class conflict and the coercion of the penurious. There is even a somewhat earnest attempt to access the psychology of a killer, to tap into what might make an ordinary Joe stand up and purge his heart out. There are divisions of the morality behind purging. Is it okay if it’s for revenge? Is it okay if it’s to level the playing field? Is it ever okay? We have lots of questions at bay in The Purge. 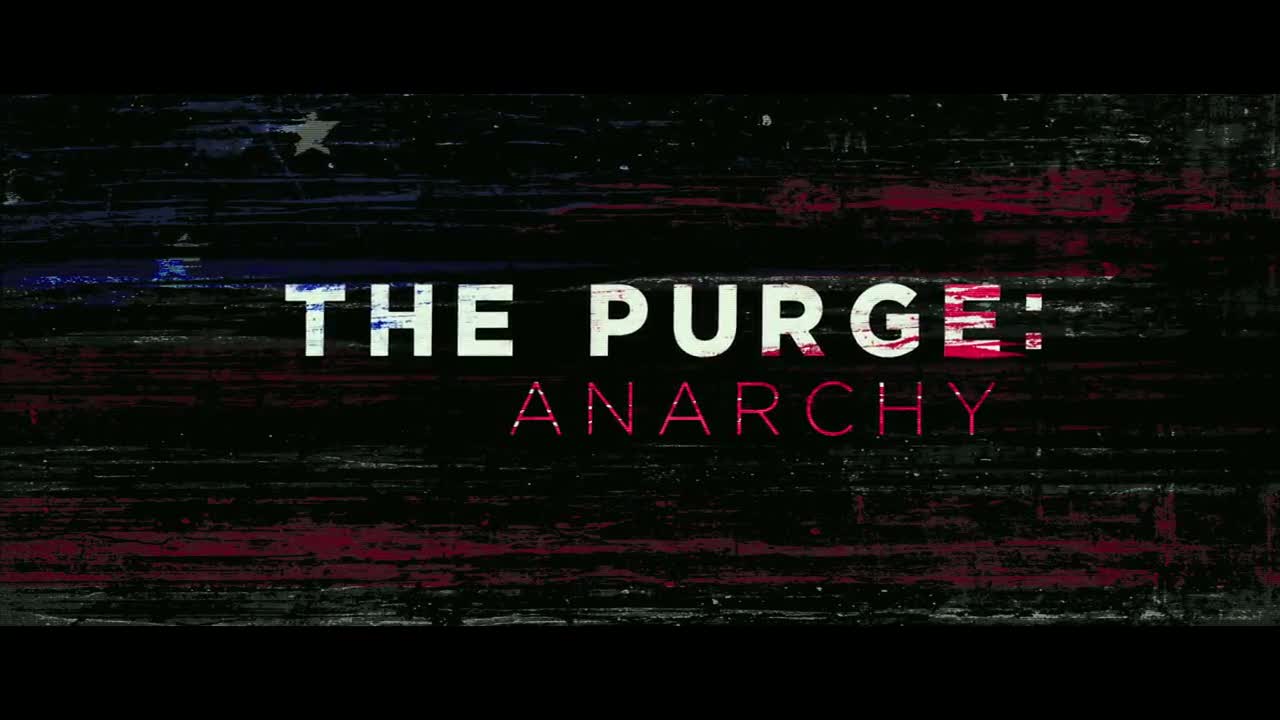 ‘The Purge: Anarchy’ shows a couple, Shane and Liz, are driving home in Los Angeles to their kids when their car runs out of gas just as the Purge embarks, and they flee from masked attackers on motorcycles and mini bikes. Meanwhile, Leo Barnes goes out into the streets to get revenge on the man who killed his son, and a mother and daughter. Tactlessly, none of them are given the consideration that they need to bloom into anything truly exciting. Instead, that attention goes to the viciousness and tension that extents the length of the movie. As three sets of Purge Night victims posed together in a feat of survival, we witness efforts so dingy and abhorrent that they’re prone to turn a sane viewer off of violent movies for the calculable future. 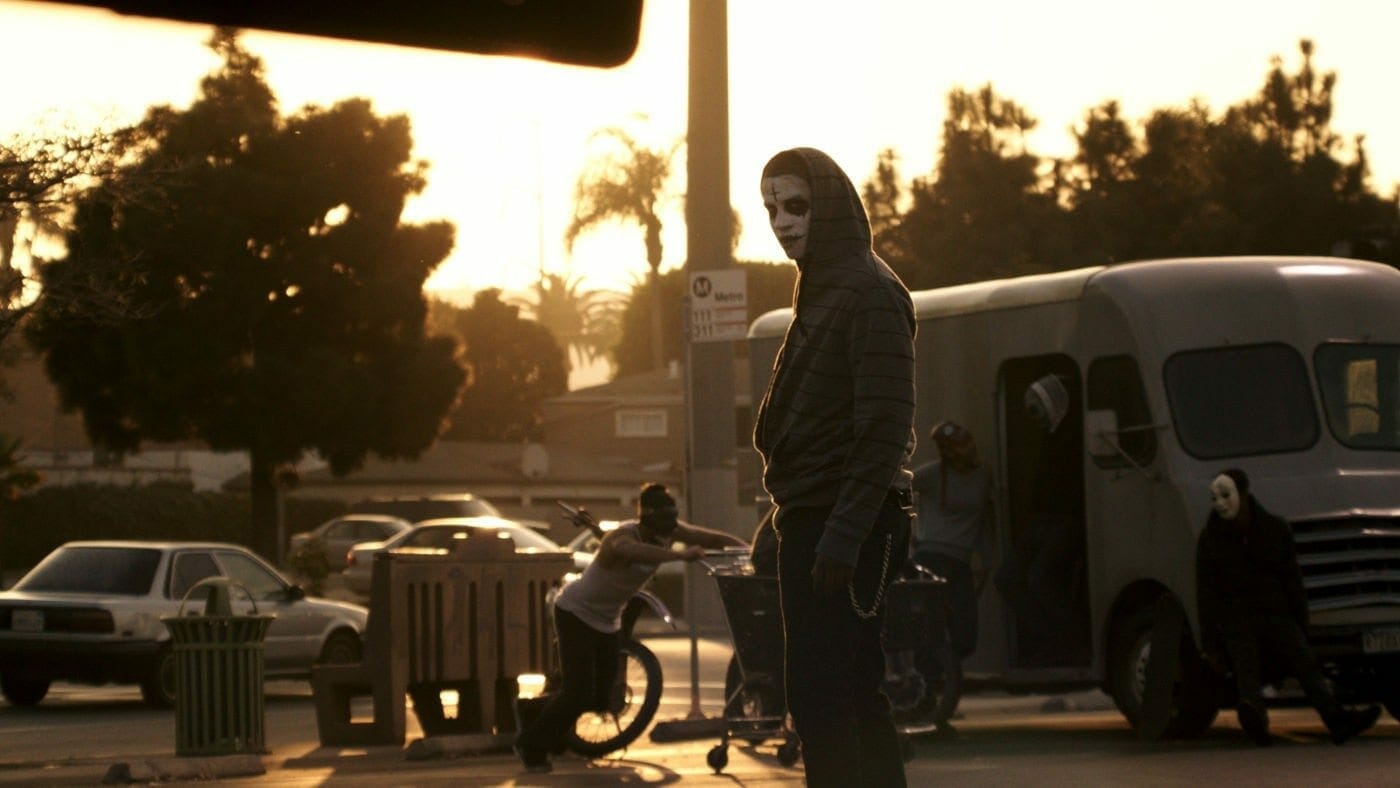 But we’re not quite sure if that’s what The Purge: Anarchy wants, electing ultimately for the cleansing joys of the shoot-’em-up climax on which any number of pessimistic blockbusters have trusted. In the wake of this oddness, tapping into the incongruent messages of signaling back against the despotic rich, but also finding empathy and rejecting the urge to purge, we have no idea what ‘The Purge: Anarchy’ wants us to take away. And that leaves us pretentious that it doesn’t really want us to take away anything.

The sequel’s bigger budget allows the killing, burning and maiming to be executed, as they say, in living color. Despite the film’s drumbeat that killing other people is not the answer to the country’s problems; the violence is extreme, inexorable and hard to stomach. But by building a marginally better ‘The Purge: Anarchy’, no doubt we’re in for another purge next year if we like horror movies.

Wish I was Here Movie Review: All you need to know [Trailer]