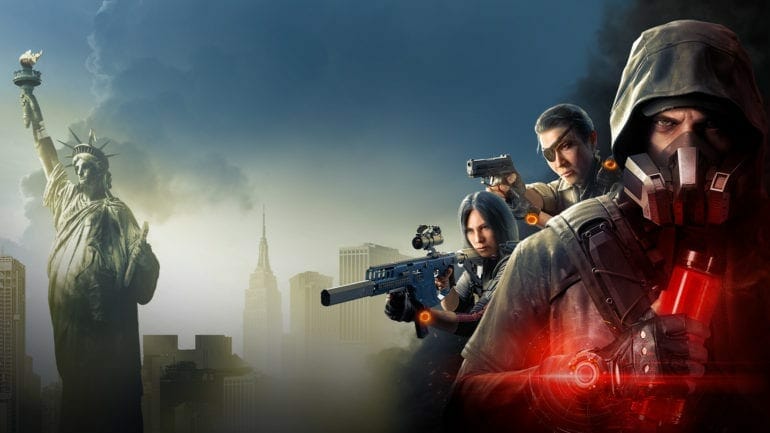 Ubisoft has officially announced the latest expansion for The Division 2, called Warlords of New York. This will bring players to a new devastating open world in South Manhattan.

New players can buy The Division 2 Standard edition bundled with this expansion as well.

The Division 2: Warlords of New York

Watch the character and story trailer below as well

Year 1 pass holders can play the prologue with Episode 3 – Coney Island: The Hunt, that will be available on 12th February 2020.

This prologue chapter will be playable for everyone else on 19th February 2020. Division 2 players can purchase the expansion, and new players can buy a bundled standard edition for the usual price.

The Ultimate Edition, which gives players both the game and its expansion, as well as all of Division 2’s Year 1 content, classified assignments, and unlocked specializations, will also be available.

All players must be at Level 30 and have reached World Tier 5 to join The Division 2 Warlords of New York. All editions come with a level 30 boost as well, that players can activate if they chose to do so.

After you’re done with the expansion, players can fast travel freely between Washington DC and New York City to enjoy the entire range of Division 2’s content.

Alongside the new expansion, there are enhancements and improvements to the game coming as well.

You can read more about it here.

What do you think about the new expansion announcement? Let us know in the comments below and share your thoughts. 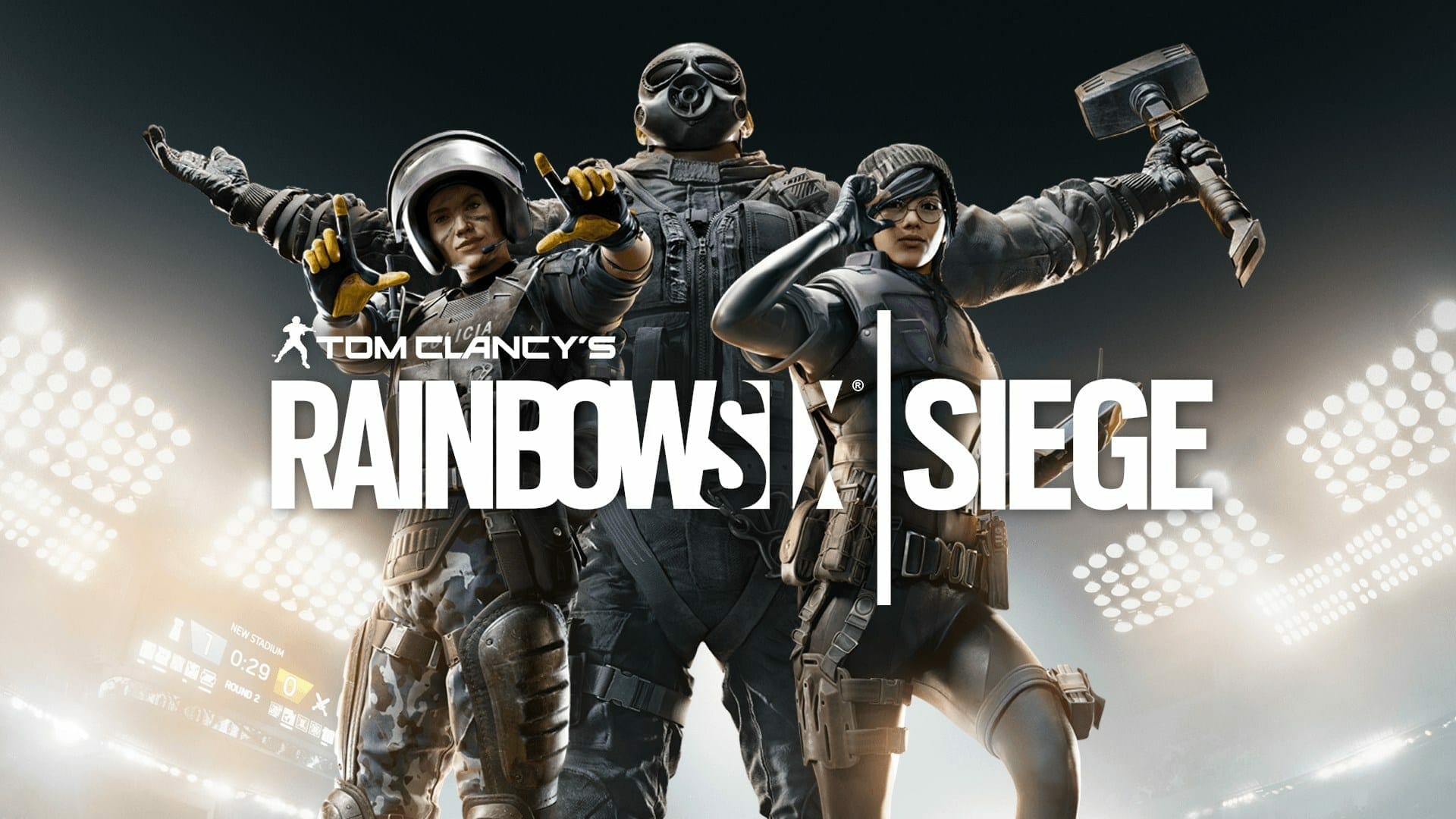