The Dark Pictures: Little Hope gives us a taste via an interactive trailer 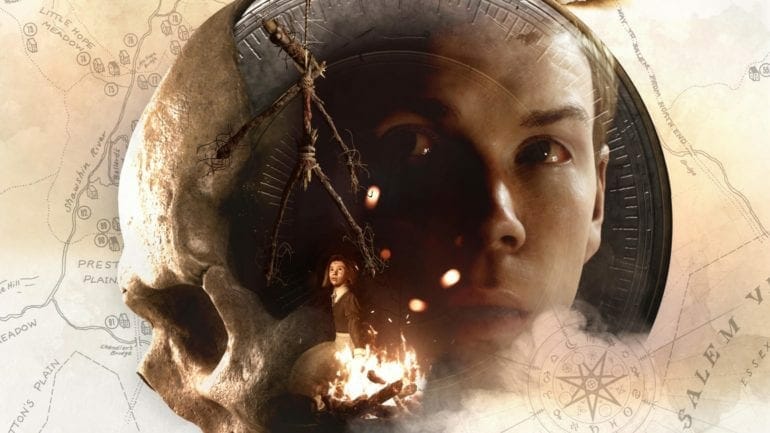 There is an interactive trailer that let’s players make a difficult decision on someone’s life or death right away. It only takes a couple of minutes and actually has good replay value.

An interactive trailer on the YouTube channels official page pits us with a small look at the game. You make a decision at the end of the video and see how your choices play out.

All in all, there are currently only 2 endings offered through the YouTube video as you choose between two playable characters.

The trailer is only a glimpse of all the difficult decisions you’ll have to make when playing the game. You also have to keep a good relationship between all characters so that there is a level of trust amongst the survivors.

Man of Medan was a great entry to the series and really had fans excited for a sequel.

While Supermassive Games and Bandai Namco said that they are hopeful about making two games every year, COVID-19 interfered with those plans.

Everything we have seen about Little Hope so far shows a lot of potential and promise. It seems like a great game that will definitely send chills down players’ spines.

Similar to Man of Medan, players will be able to play in online and local co-op. Allowing multiple people to enjoy and shape the story together.

There will also be a curators cut for people who pre-order the digital version of the game, which has bonus content for players.

What are your thoughts on the game? Let us know in the comments section below! 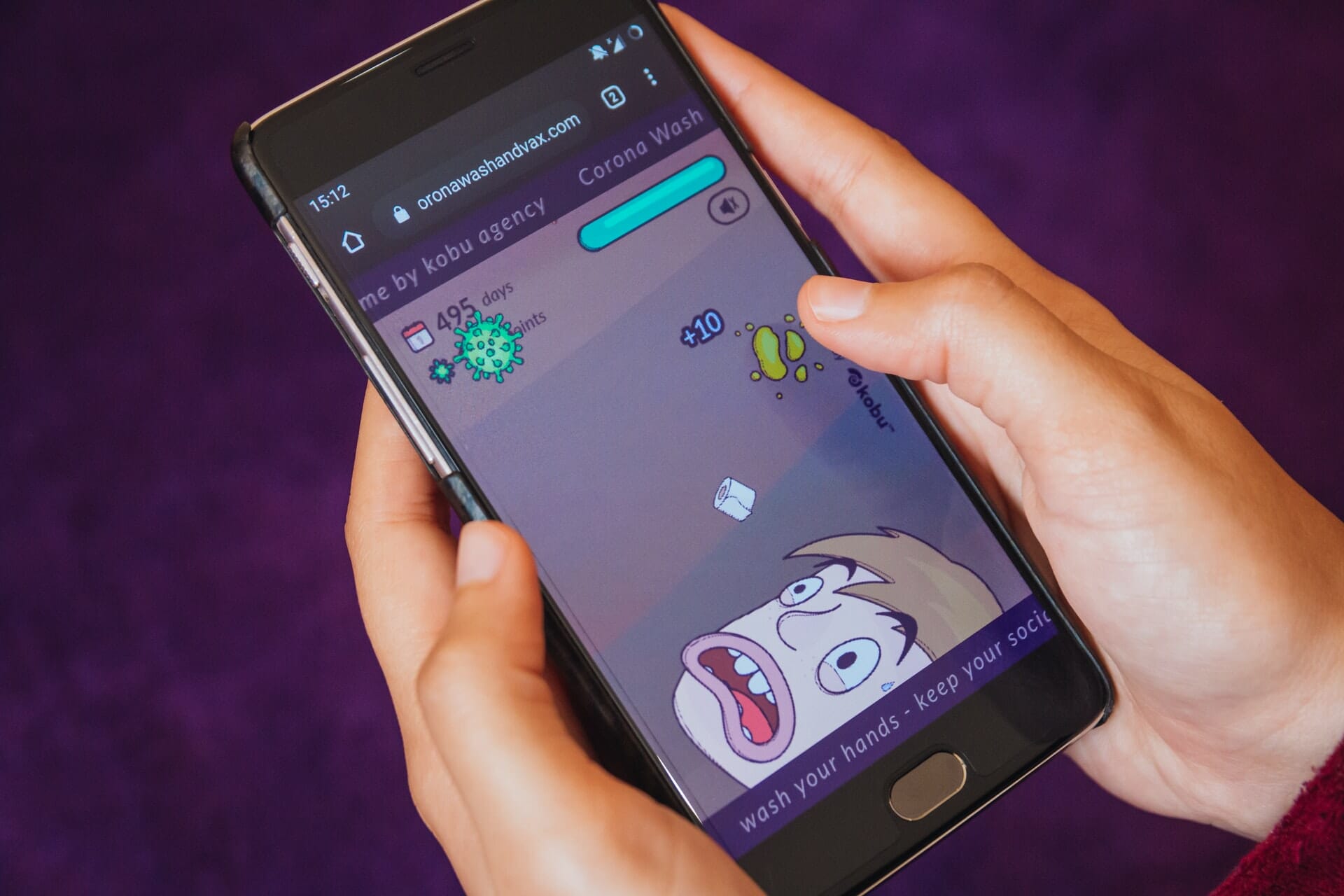 Squeeze in Some Quick Gaming Time with these Mobile Games