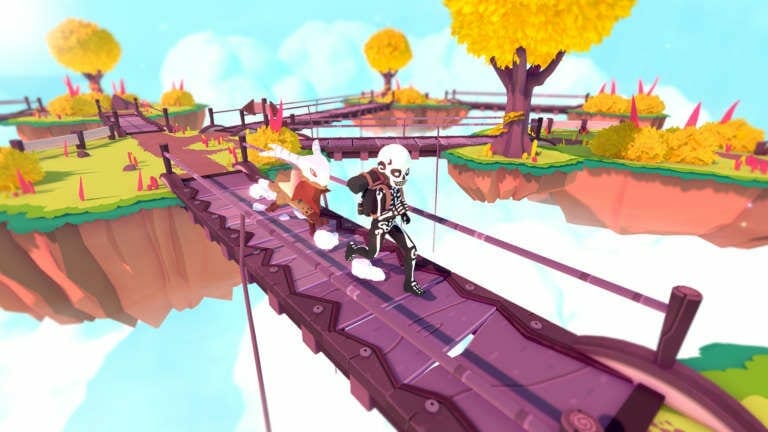 Temtem is a Pokemon-inspired video game that is headed to PC this year. The game will feature a massively multiplayer creature-collection adventure mimicking the Pokemon world. The original release will be on PC, however, later the devs will also release the game on Nintendo Switch, Xbox One, and PS4. We have covered the pre-order bonus details in a separate article here so make sure to check that out. In this article, I will show you Temtem PC System Requirements so you can determine whether your PC is up to the task.

The game started as a Kickstarter project and so far the development has been steady. The screenshots of the game on the steam page reveal beautiful visuals with immense colors and contrast. As for the gameplay, according to the game description, players will catch new Temtem, Pokemon like creatures, on Omninesia’s floating islands, battle other tamers on the sandy beaches of Deniz or trade with their friends in Tucma’s ash-covered fields. Defeat the ever-annoying Clan Belsoto and end its plot to rule over the Archipelago, beat all eight Dojo Leaders, and become the ultimate Temtem tamer. 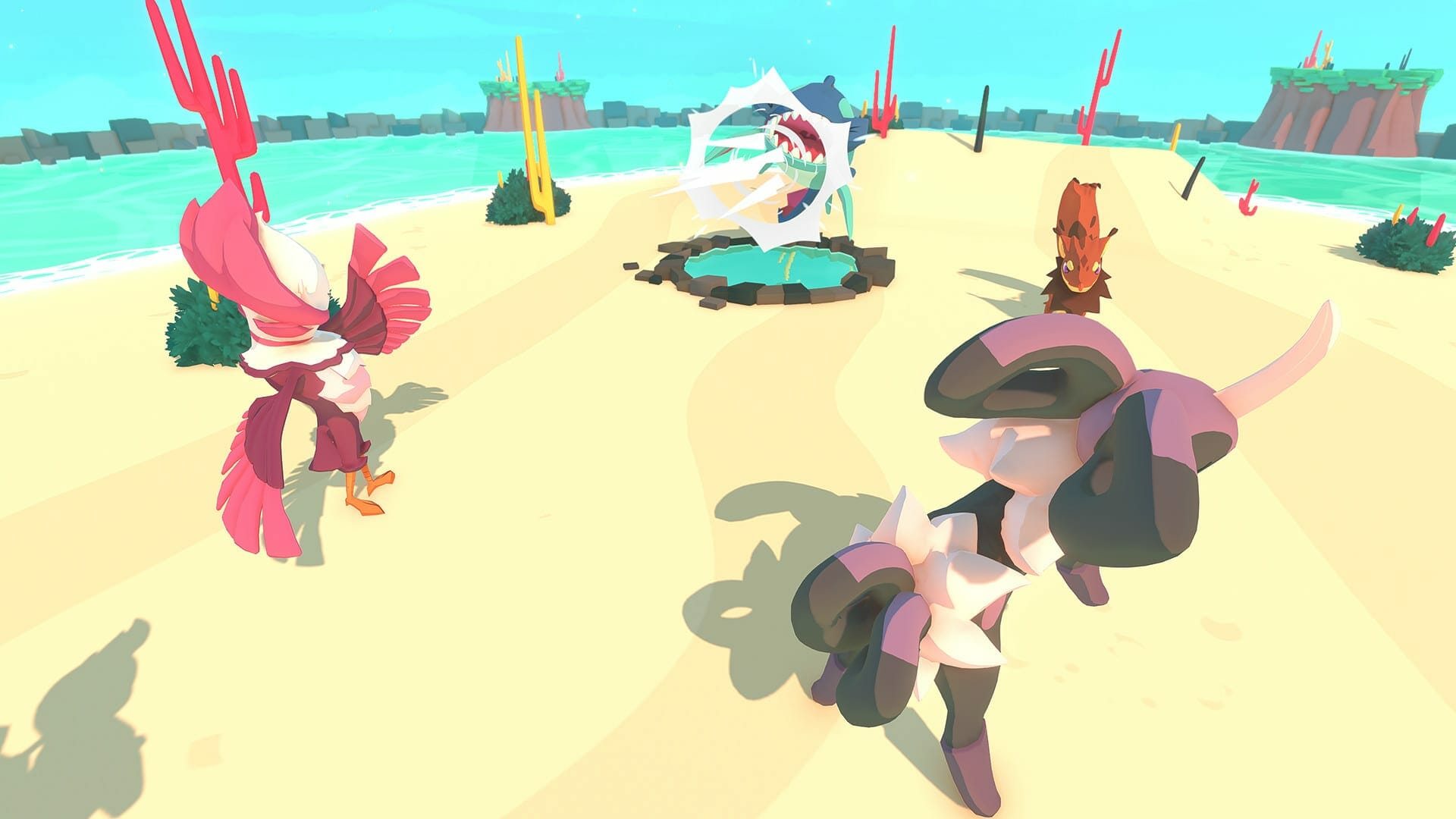 As you can the game requires fairly modest hardware to run at 1080p 60fps. You would only need a 6th gen i3 processor along with a GTX 970 GPU or equivalent.

Let me know in the comments what you think about Temtem PC System Requirements. 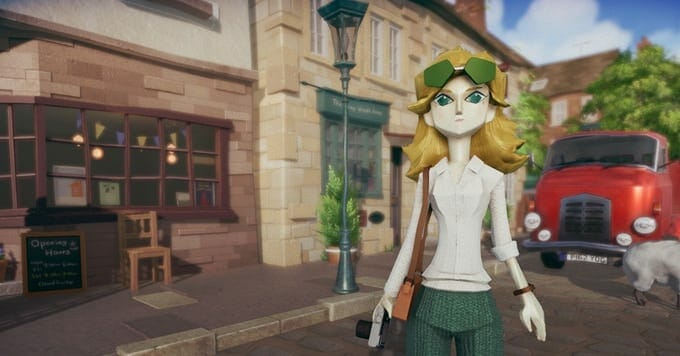