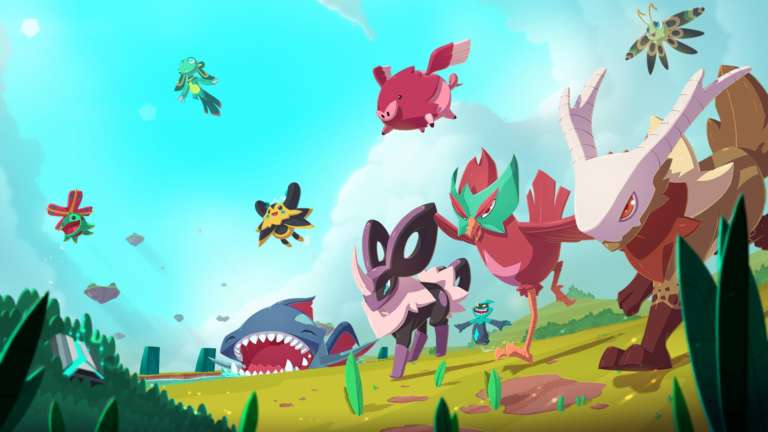 Temtem is an upcoming massively multiplayer creature-collection adventure inspired by Pokémon. The game is currently headed to PC and now you can pre-order it. Here are all the details you need to know about the TemTem Pre-Order Bonus, it’s pricing and content.

The game will also launch on consoles including the Nintendo Switch, but you can currently only pre-order it on PC.

Currently, you can only pre-order the game at Discord, but it will become available on Steam later.

TemTem is priced at:

The store will be open for two weeks, and during this time, if you do pre-order, you’ll get access to the alpha build and play alongside players with access to it. You don’t need Discord Nitro to pre-purchase the game, and it doesn’t add anything special to the pre-order as well

You will be able to access crossplay on both Steam and Discord, and anyone playing the alpha can play with each other.

All your progress during the Alpha build of the game will wipe, once the game launches officially.

If you choose to get the game on both Discord and Steam, you will be able to make use of the cross-save feature as well.

What do you think about TemTem? Let us know in the comments below and share your thoughts. 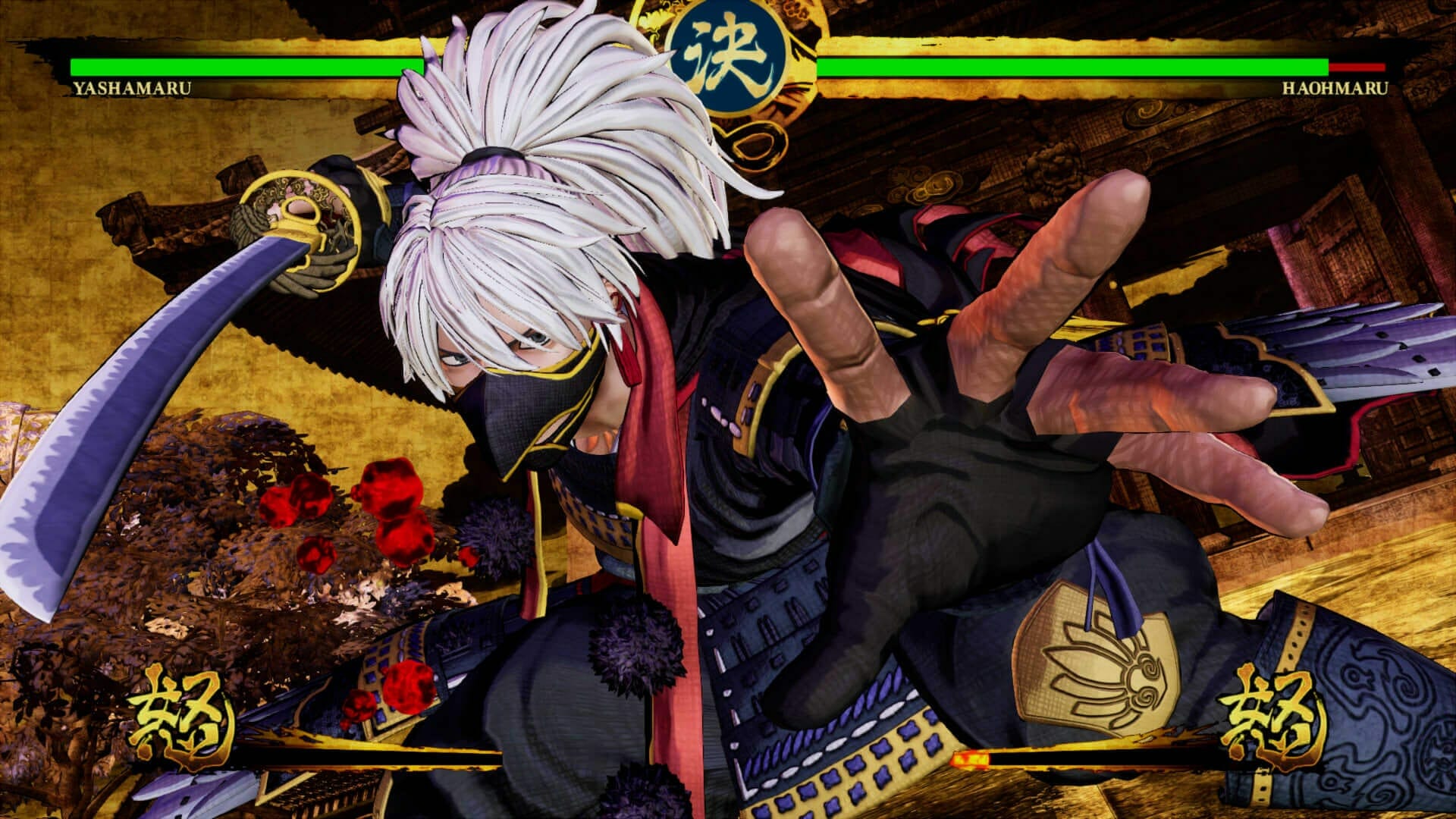