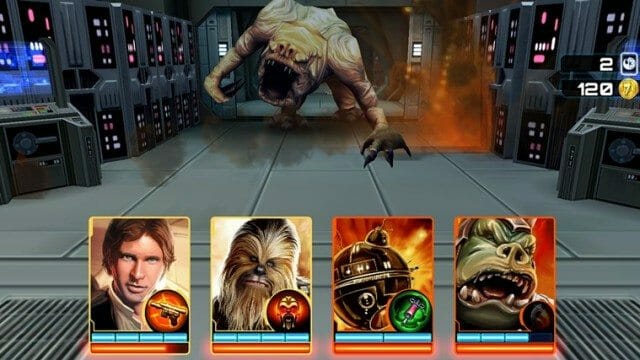 Has anyone played Star Wars Assault Team on Android, iOS or Windows Phone? Here is the good news from the Disney they bought you all new Star Wars Assault Team to you on your Handsets and Windows (Desktop and Phone). Yes on Android, iOS and Windows phone this game just got released today. The most interesting fact about the release is that they manage to release this game at once on all the format.

Talking about Disney they had been big fan of Windows and Microsoft but this only the second time that Disney manage to release their game on Windows format. Well what is in game, this is a combat game in which you have to build a team. You have to customize a team from popular Star Wars characters. Then you have to go on a mission and penetrate enemy lines. Moreover had to find Wookie and survive ambush and much more difficulties. You have an option to improve skills of your characters.

Player mode includes PvP battles where you can battle against other players. Some stories modes are also available where you can improve your skills while doing battles and completing missions. Stories mode like A New Moon (Episode IV) and The Empire Strikes backs (Episode V) are very much interesting.

Are you a Star Wars fan? Will you be playing it? If you are having any trouble installing it or some other problems after the game is installed. Let us know we are here to help you.

You can directly download it from here and enjoy playing it: 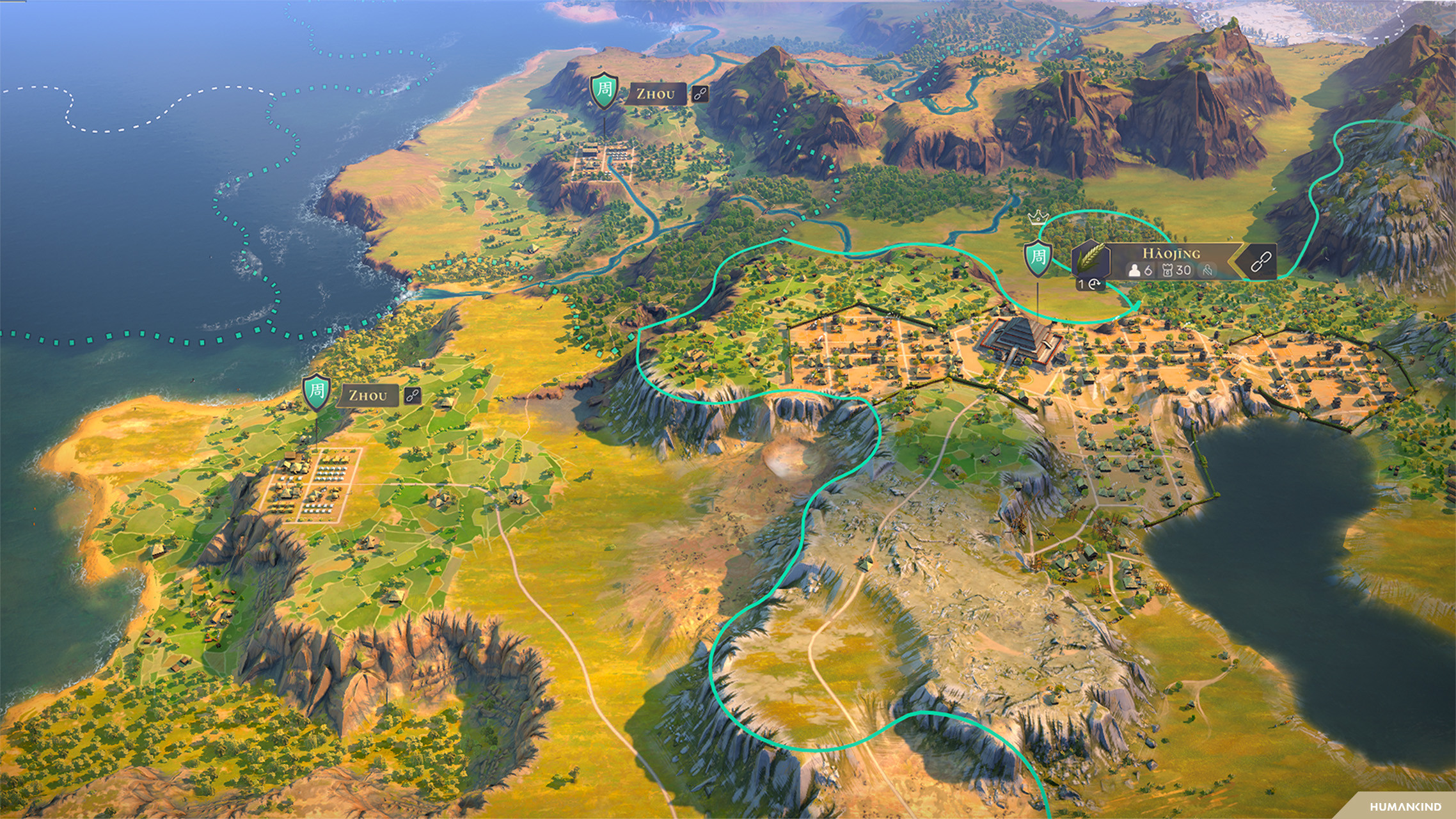 How to fix HUMANKIND Launch Issue on Windows 10 (Steam)