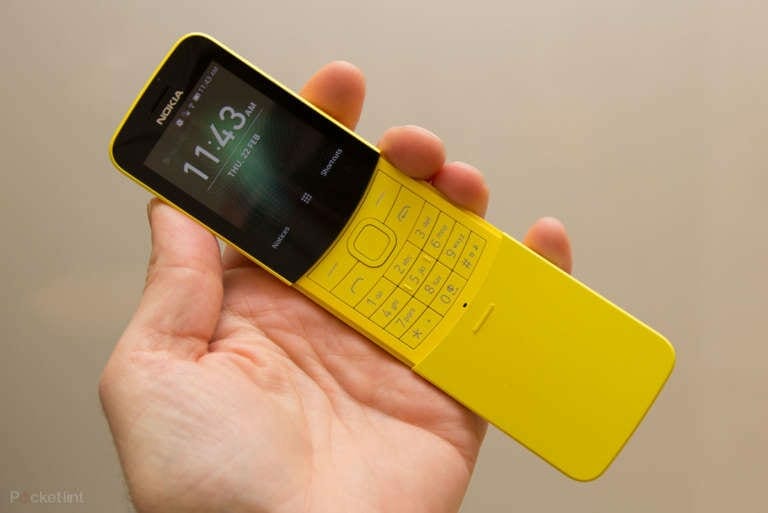 Nokia 8110 4G aka the banana phone is a reimagining of the Nokia 8110 slide phone from 1996. It is a no-frills simple phone for practical usage. It lacks many of the high-end features of a modern-day smartphone but even then it does very good considering that it has many of the social media apps that are popular today, it is capable of 4G connectivity and also features Google apps such as Google maps and Google assistance. Nokia 8110 4G runs on KaiOS. While the phone features most of the mainstream social apps, however, WhatsApp has been missing from that list, that is, until recently when Juho Sarvikas, CPO for HMD Global, suggested on a tweet that WhatsApp might soon be coming on the Nokia 8110 4G. If this rumor holds true, you will be able to Download Whatsapp on Nokia 8110 4G.

Juho Sarvikas tweeted on 5 July in what can be taken as a hint that WhatsApp may finally be coming to the Nokia phone. Although the tweet didn’t specifically mention Nokia 8110 4G, however, it did say that WhatsApp along with YouTube and Facebook are coming to JioStore.

Android and iOS has its own stores where all the apps for the phones are listed is a well-organized manner but the Nokia phone lacks that sort of central app market. Instead, Nokia 8110 4g and the likes have OEM specific stores that come preinstalled in the device. 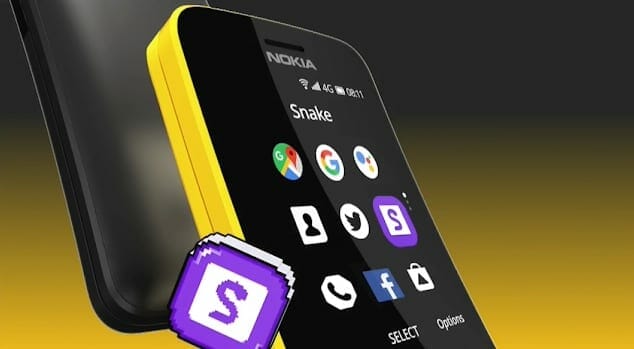 KaiOS has refused to comment on the rumors. When asked by a Twitter user whether the above tweet means that WhatsApp will be coming to Nokia 8110 they replied, “Hi Bilash! We hope you understand that we cannot comment on specific updates and/or release plans.”

Hi Bilash! We hope you understand that we cannot comment on specific updates and/or release plans.

The Nokia 8110 4G comes pre-installed with such apps as Google maps, Google assistance and even Youtube and Facebook, however, it lacks the availability of messaging apps and hence WhatsApp will be a much-needed arrival if it does happen.

Make sure to check back as we will be publishing more articles as new information becomes available.

Let us know your thoughts regarding the Nokia 8110 4G phone in the comments below.