The action, fighting game by Dojo Games gets another platform

Slice, Dice and Rice for Nintendo Switch is coming via the Nintendo eShop in Japan, announced by publisher Arc System Works. The Dojo Games-developed fighting game first launched for PC via Steam in April 2017. PlayStation 4 version was released in Japan in December 2017, followed by the west in February 2018. 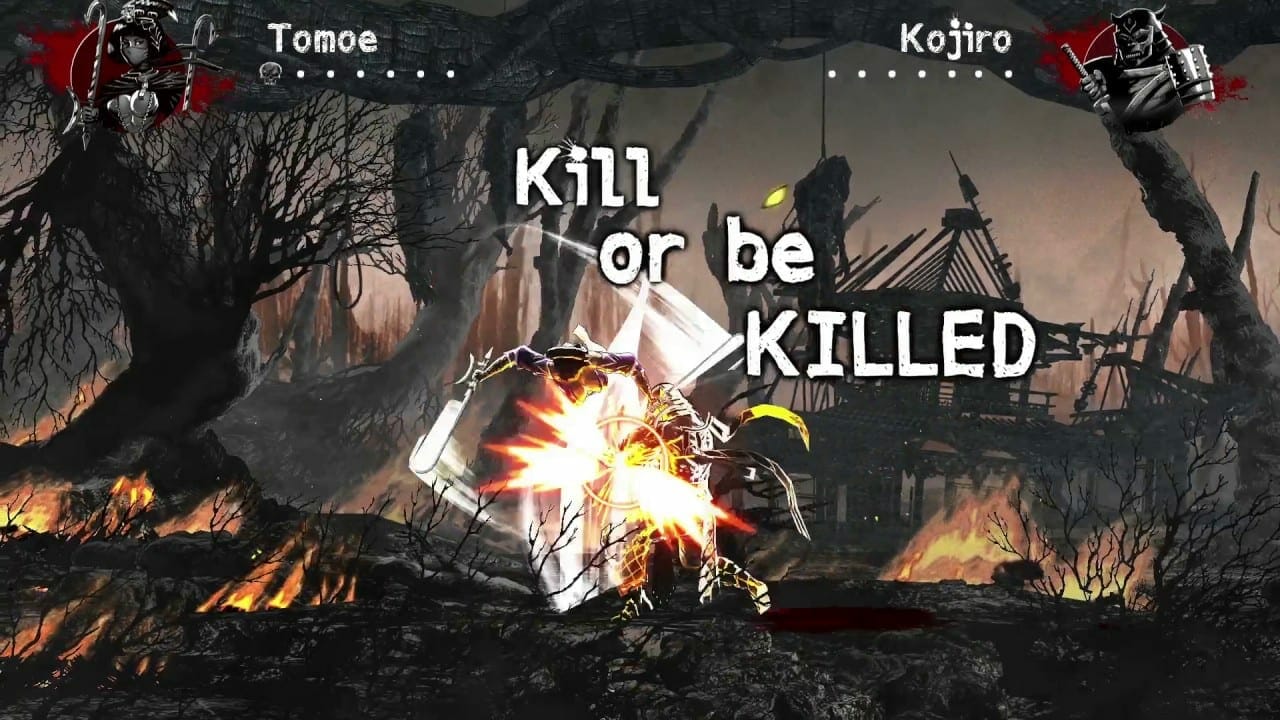 This game hits with with the Playstation one games and the Slice, Dice and Rice gameplay resembles old school PSone games a lot. Slice, Dice and Rice is an indie fighting game with no health bars. Inspired by Bushido Blade. The idea behind the game is finding an opening in the opponent defense and ending the round with a clean hit. 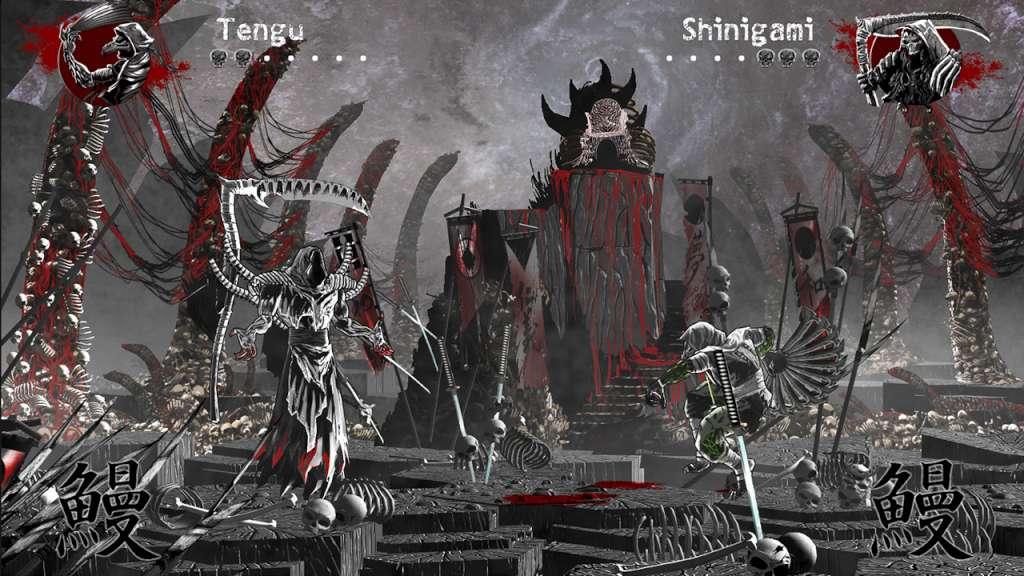 According to the developers,

Our goal was to make fighting games accessible to anyone. An intuitive set of basic abilities allowed us to remove the need for memorizing inputs and move-lists, while retaining the complexity. Moves can be canceled to feint an attack, hits can be parried or dodged, and they can clash with one another. This creates a mind-game heavy gameplay, one that mimics real samurai showdowns

There is a total of 8 playable characters all with their own stories and unique fighting styles. Game’s cast offers many variations of gameplay, from a swift monk using only his fists in battle, to a muscular lady with a giant sword that compensates speed and mobility with endurance during her attacks.

Fights take place in an alternative version of the Japanese underworld and feature 6 unique stages with hand-drawn textures.

Slice, Dice and Rice is coming to Switch this summer in Japan.

So, what do you think? Did you play the game on any platform? Are you excited to play this game on Switch? Feel free to comment below.

Rad Rogers World One for Nintendo Switch Listed on Gamefly