Skate 3 for Android, iOS and Nintendo Switch could be in works 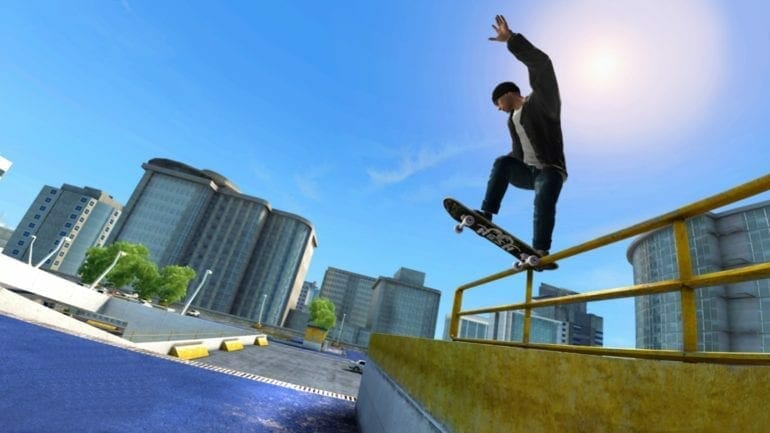 Thanks to the success of many AAA games such as Call of Duty Mobile, PUBG Mobile, and Fortnite we are seeing more developers are now focusing on bringing games to mobile platforms. Due to the incoming flux of more powerful smartphones with superior hardware, we could see Skate 3 coming to Android, iOS and Nintendo Switch soon. This news came into light when popular professional skateboarder Jason Dill told that he was contacted by EA a few months back for Skate 3.

Skate 3 for Android, iOS, and Switch

Skate series is one of the great game series produced by EA with Skate 3 as the last title ever released. Fans have been asking for a new title ever since. In his interview with The Nine Club, while talking about Tony Hawk Pro Skater series, he told Chris

Let me tell you a story real quick. I got a call from the EA people about ten months ago, and they said, ‘Hey, we wanna talk about the Skate game’. Then he explained how he was put into contact with a woman regarding the game. She said, ‘Hey Jason, we wanna do a mobile version of Skate 3‘. after asking what else she responded, ‘No, that’s it.’.

He continued, ‘No, no big deal. Nobody wants to see the mobile version of Skate 3 make Skate f***ing 4 already.‘ Which shows his disinterest in the mobile port of the game.

Do you think EA will push the game to Switch or will it be limited to Android and iOS? Let us know down in the comments below. 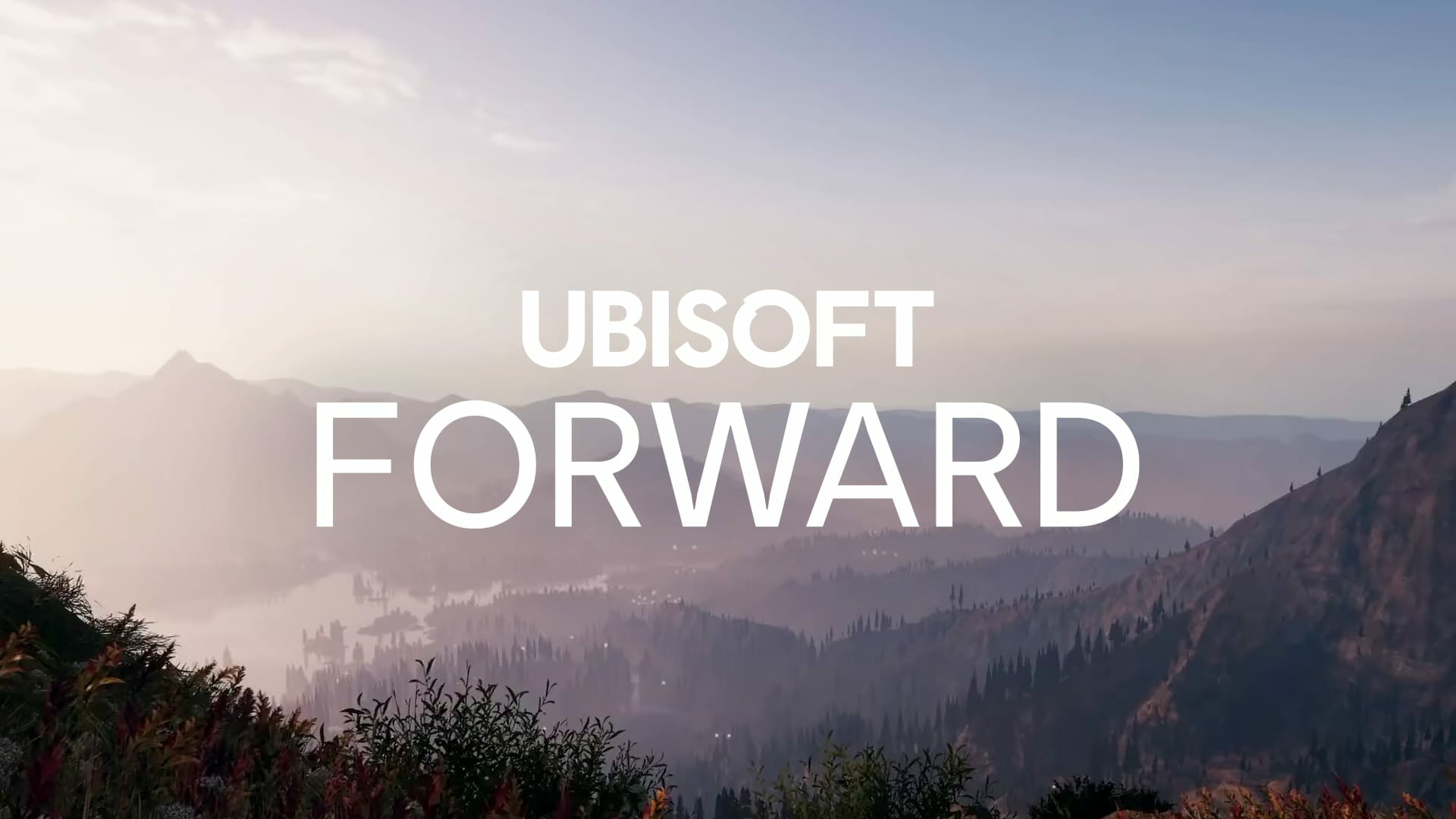