The Samsung Galaxy S8 has to be one of the most talked about phones this year. Released in March 2017, the smartphone came with 1.9 GHz Octa-core Samsung Exynos 8895 processor. The phone does not just have amazing features, but it also has a stunning infinity display which is eye-catching. But, even though it has not even been a year since the launch of the Galaxy S8, people have already started talking about its successor. The Samsung Galaxy S9 will probably be released in 2018, and here are all the rumors and speculations about it so far.

Rumors About the Galaxy S9:

The software that the Galaxy S9 is going to run out is yet to be unveiled.

SamMobile, claims that the development of two different sets of firmware has been started by Samsung’s engineering team. One is speculated to be for the regular size phone (G960FXXU0AQI5) and the other (G965FXXU0AQI5) for the S9 Plus.

As far as these early speculations go, the Galaxy S9 could have dual rear cameras. These cameras might have a similar placement to those on the Note 8.

According to ETNews, the company is working on developing a sensor which will shoot at 1,000 fps. This new sensor is rumored to enter mass production this November.

In case this rumor is true, Samsung will really be onto something as Sony’s Xperia XZ1 and Xperia XZ are equipped with sensors that can shoot at 960 fps, which is the highest on any smartphone so far. But, with the new sensors Samsung is working on, it would beat all the ones currently in the market. 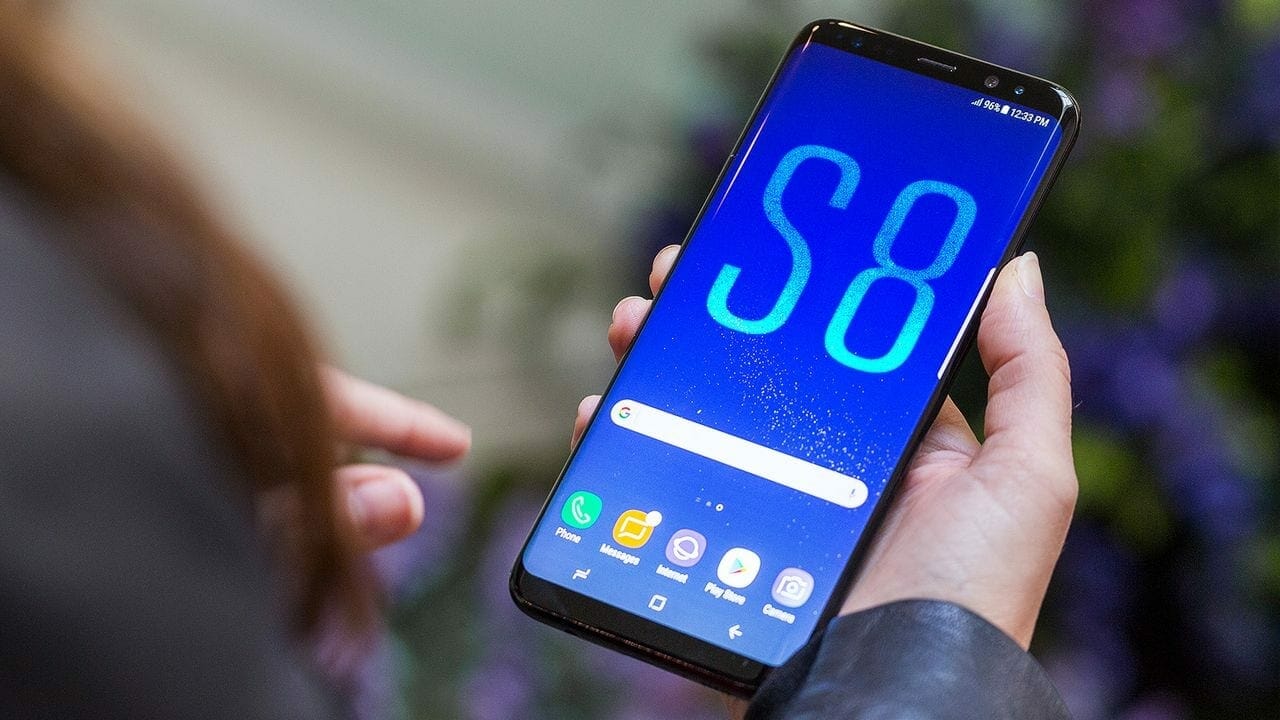 The Galaxy S8’s edge-to-edge curved display has become a benchmark for Samsung’s flagships.

A South Korean publication, The Bell, claims that the S9 will feature a 5.77 inch display, while the S9 Plus will have a 6.22 inch screen. These sizes sound a little familiar, right? That’s because they’re the same as the S8 and S8 Plus.

There are several rumors that Samsung plans to incorporate an in-display fingerprint sensor on the S9. But, that would be impossible if the S9’s display is centered in a rectangular cutout, as claimed by XDA Developers.

According to The Bell, the Galaxy S9 is code-named Star, and the S9 Plus is called Star 2. The report also claims that Samsung has started working on these smartphones a lot earlier than they did for the Galaxy S8. Hence, we might even get an earlier release date.

We expect a release date during the first half of 2018.