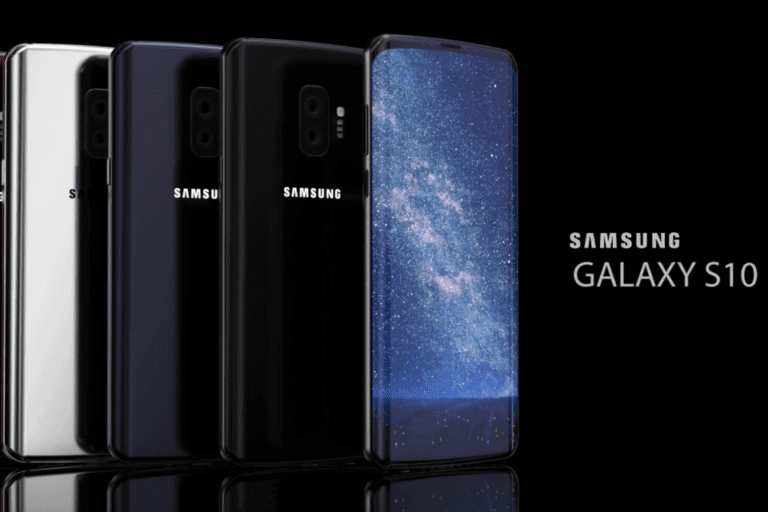 In the world of smartphones, dual and triple camera sensors are the new trend these days. The Samsung Galaxy S9 and S9+ were launched this year and already we have rumors that the Samsung Galaxy S10+ will feature three camera configuration on the back while 2 cameras on the front. This will be a welcome upgrade granted that it outperforms current dual-camera flagships in terms of quality and is not just a gimmick. More camera sensors don’t necessarily equal superior picture quality, an example, of course, is Google Pixel XL which is a single camera smartphone that easily exceeds the quality of even some dual camera phones.

Furthermore, a Chinese leaker, Ice Universe, has reported that the Samsung Galaxy S10+ may very well feature Exynos 9820 and Mali-G76 GPU as the CPU and GPU respectively. Ice Universe is a well-reputed leak source so this might as well be true for the upcoming Samsung flagship however you should still take it with a pinch of salt.

Moreover, in-depth details are still yet to surface, however, a South Korean publication that goes by the name, The Bell, did report that the configuration for the three camera setup on S10+ will follow same as S9+ in that there will be 2-dual cameras with the same MP count, plus a third ultra-wide angle module for depth.

As for the other specs besides the camera setup, Ice Universe has posted that the international version of the smartphone will feature Exynos 9820 and a Mali-G76 GPU, the Exynos 9820 will boast a total of 8 cores. As for the RAM, the S10+ is rumored to feature at least 6GB and depending on the variant, even 8 GB. A 4000 mAH battery is also expected to be seen.

It still is early to tell whether all these predictions and rumors hold any truth but seeing how competitive the current smartphone market is, it is completely plausible for Samsung’s next flagship to feature top of the line specs.

Let us know your thoughts on the upcoming Samsung Galaxy S10+ in the comments below.