RUMOR: Witcher 3 for Nintendo Switch coming According to French Wholesaler 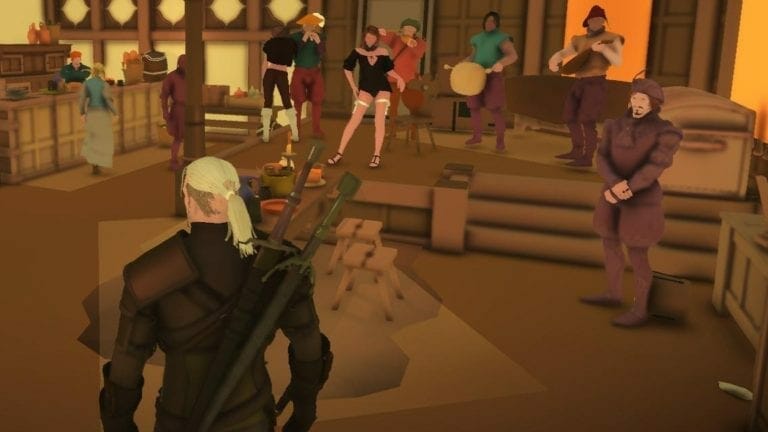 Witcher 3 needs no introduction, it’s one of the best games of all time according to both fans and critics, it’s sold a really good amount of copies, and the developers are held as one of the best developers out there, who are currently working on Cypberpunk 2077. Now a rumor has surfaced that Witcher 3 for Nintendo Switch is happening.

Currently, there’s a listing for Witcher 3’s Switch version on a French wholesaler’s website, called World Trade and Technologies, you can visit the listing page here. Here’s a screenshot of the page, in case it’s taken off

Why this rumor should be given a little bit of credibility is because this is the same site, that listed Diablo III for Nintendo Switch before it was revealed, quite a bit ago.

But in all honesty, Witcher 3 is already a really demanding game, struggling to maintain 30 FPS on both PS4 and Xbox One, it would be something really weird to witness on the Nintendo Switch, which has much inferior hardware, compared to the platforms the game originally came out on.

That’s not to say, a port wouldn’t be possible though, games like DOOM, Wolfenstein 2 have managed to look and run decently on the Switch, with obvious downgrades, but then there are examples of utterly terrible ports, that looks like a PS1 game, like Ark for Nintendo Switch, that one has to wonder what the game would look like, given there even is a port in development.

You can check out this hilarious video, where Witcher 3’s very very low settings are tested through a mod by Gamespot

For now, we would strictly advise taking this is a laughable rumor, because while the Switch is an amazing console, that even broke base PS4’s sale record in Japan, it’s still an inferior console in terms of hardware, and Witcher 3 is a very demanding game, even now.

Make sure you read about the free games revealed for PS+ for January 2019.

What do you think about this rumor? Do you want Witcher 3 for Nintendo Switch? Let us know in the comments below. 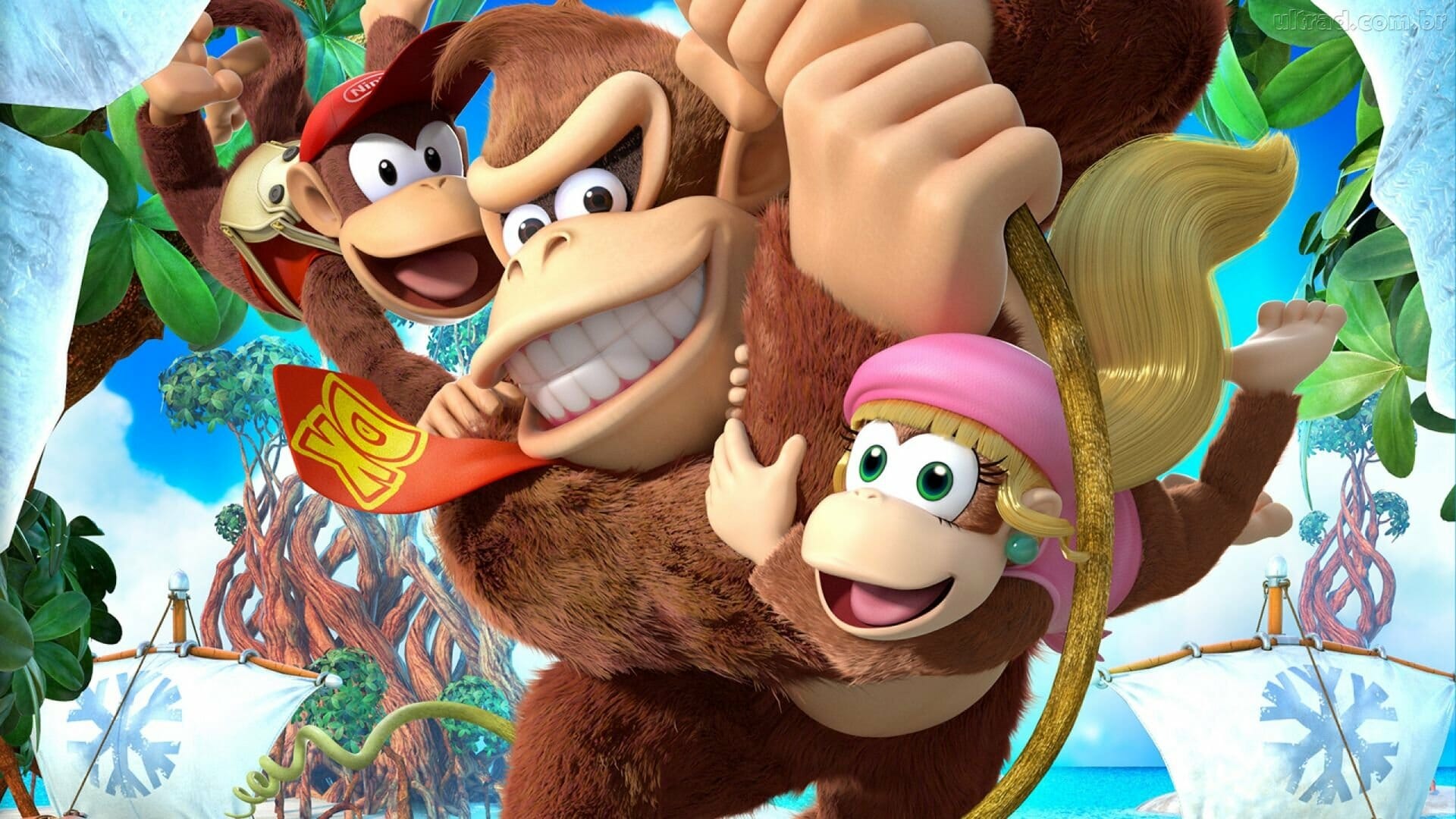