The January 2019 PS+ Free Games have been finally revealed, and you can decide if you want to continue your subscription or get one for these titles.

Steep is an extreme sports video game developed by Ubisoft Annecy and published by Ubisoft. It was released worldwide on 2 December 2016 and now you can get it for free next month with the PS+ subscription.

This is a game you should really consider if you’re aching to play an extreme sports game, which has vanished from the gaming market for many years now and this is a title that really scratches that itch.

Portal Knights is an independent survival action role-playing video game developed by Keen Games and published by 505 Games. The game was initially in Early Access on Steam, but after being so positively received by both players and critics, the game has made it’s way to various platforms including the PS4, and now it’s part of the PS+ lineup for next month.

If you’re a Siege player, make sure you read about how you can get a free random operator.

All these games will be available to download from January 1, 2019, to February 5, 2019, so you have plenty of time to decide if you want to either subscribe, renew, or continue your subscription.

What do you think about the January 2019 PS+ Free Games? Are you excited to try these out? Let us know in the comments below. 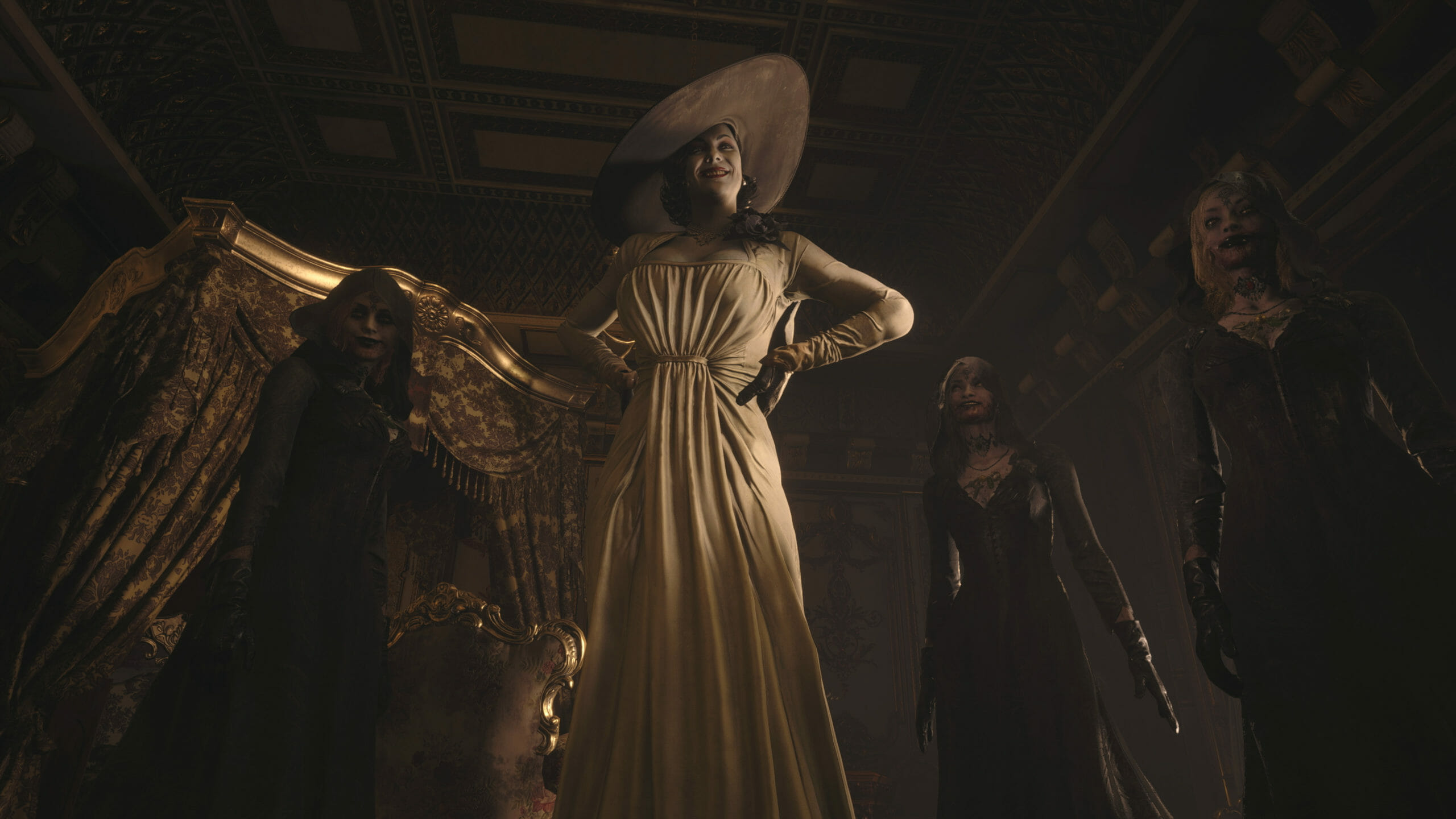