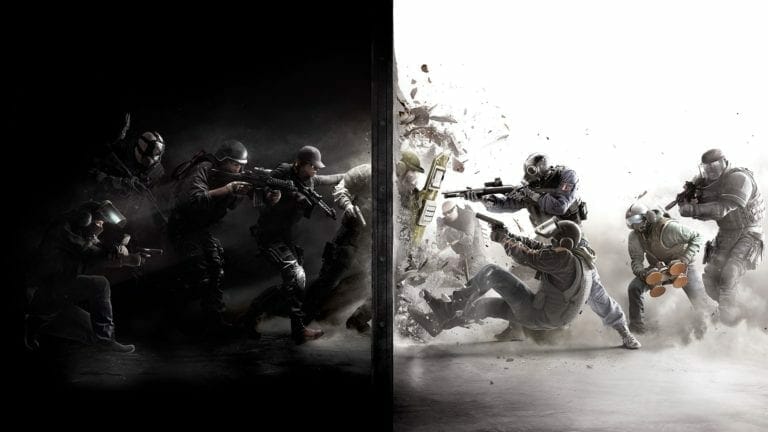 Are you Rainbow Six Siege player? Do you not like grinding for new operators? Well here’s how you can get a brand new operator for free right now.

This is totally free of cost, and it’s a gift from Ubisoft, for Christmas

Run your game and you’ll be greeted with this message 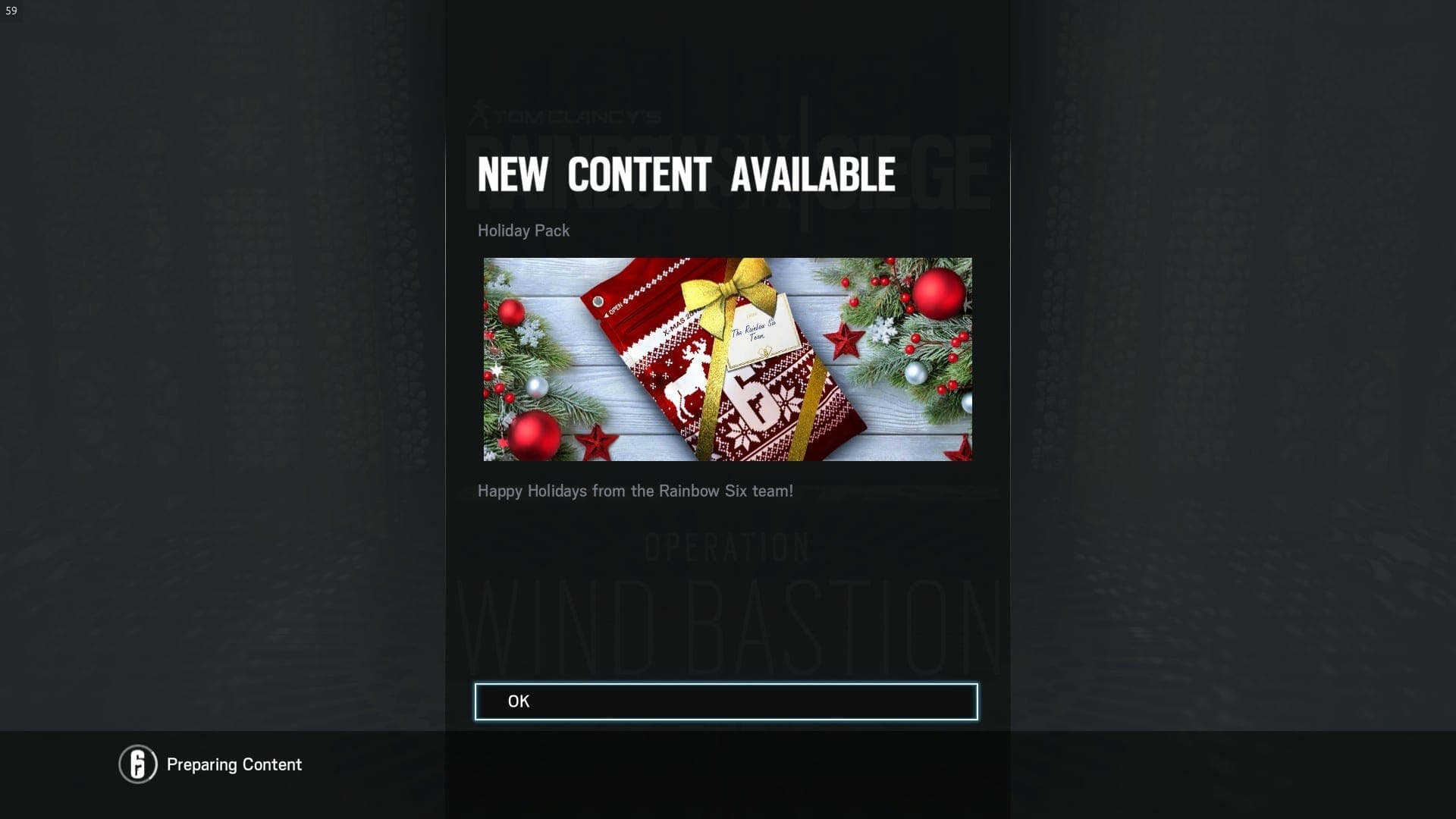 After this, just head over to your alpha packs section, and there you’ll have a Holiday Pack waiting for you. 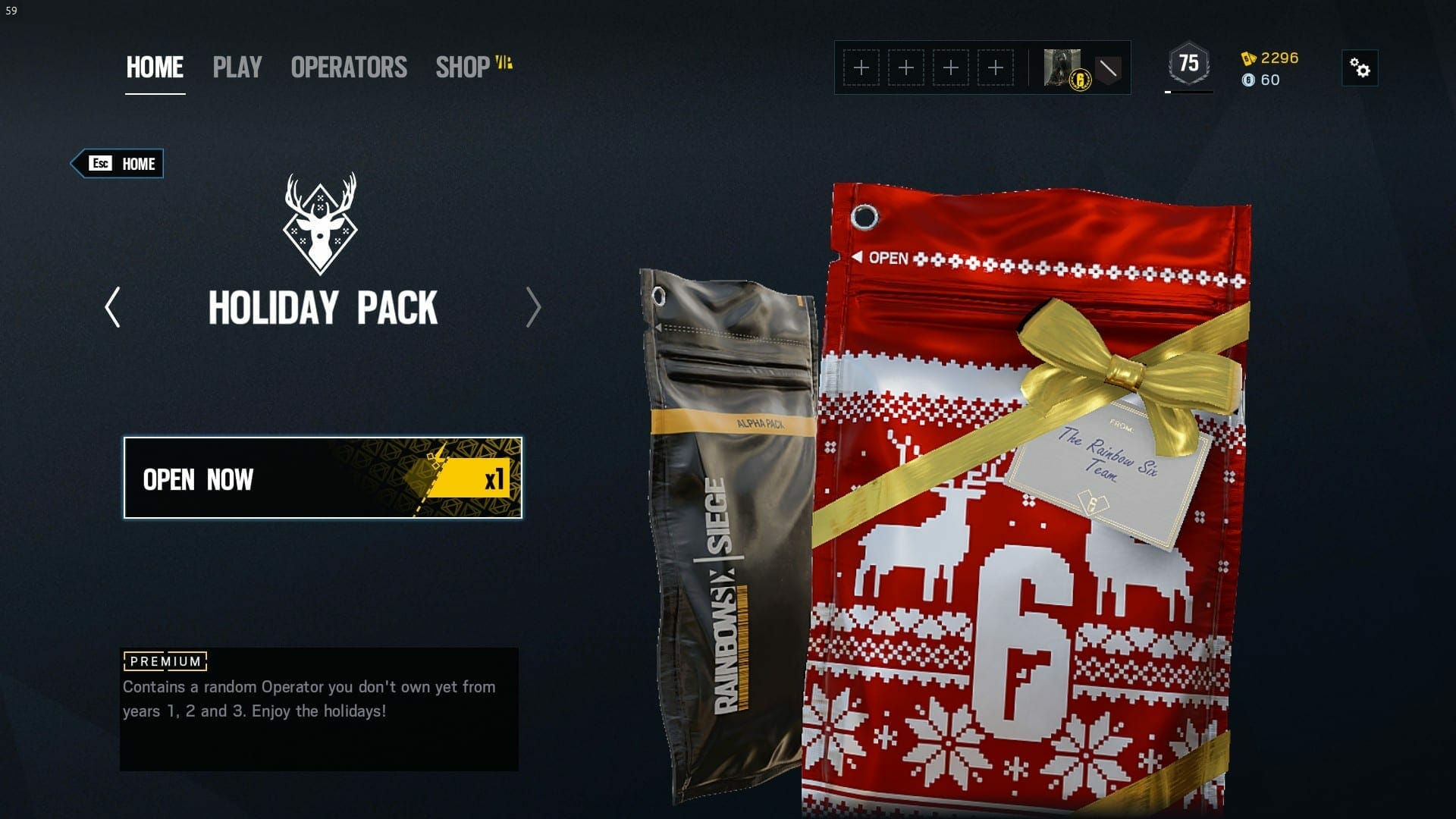 Open that up, and receive a free random operator from either Year 1,2 or 3. I just got Mira, from this pack 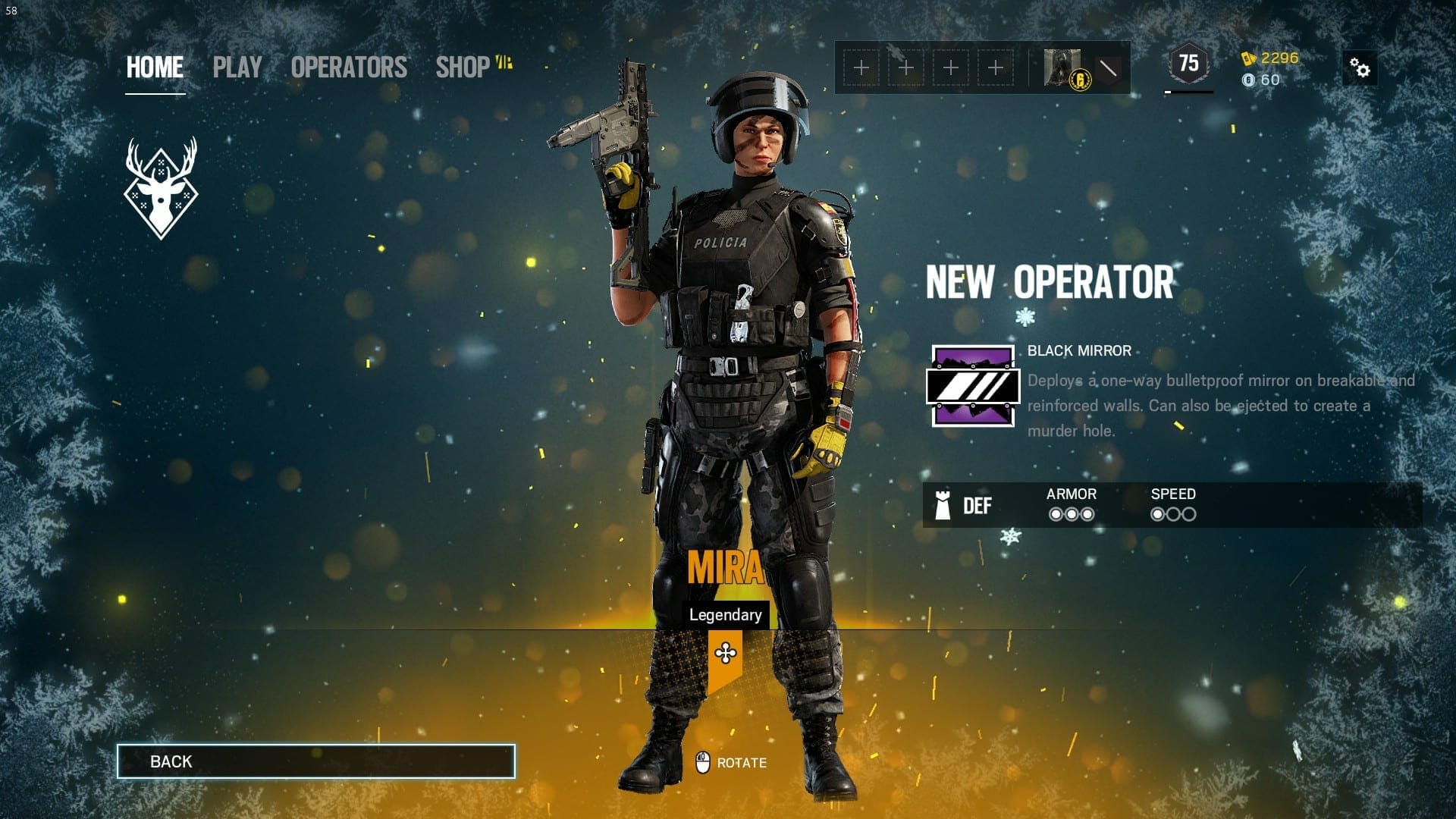 That’s about it, you can thank Ubisoft for this awesome gift for Christmas and get a free operator.

Rainbow Six Siege is one of the best multiplayer games on the market right now, and it has a very healthy player base and the developers have been very cooperative with their community, like recently, when Ubisoft announced that they’ll be changing some details in maps, because of the Chinese release, the community responded with intense criticism, the developers heard, and didn’t go forward with their initial plan.

The game currently is going into its the 4th year, and the year 4 pass is available for purchase, and it will include the following

With the Year 4 Pass get access to a 1-year* VIP premium membership which includes:

Make sure to read about some cut content from Dark Souls III, while you’re here.

Which operator did you get in Rainbow Six Siege? Let us know in the comments below. 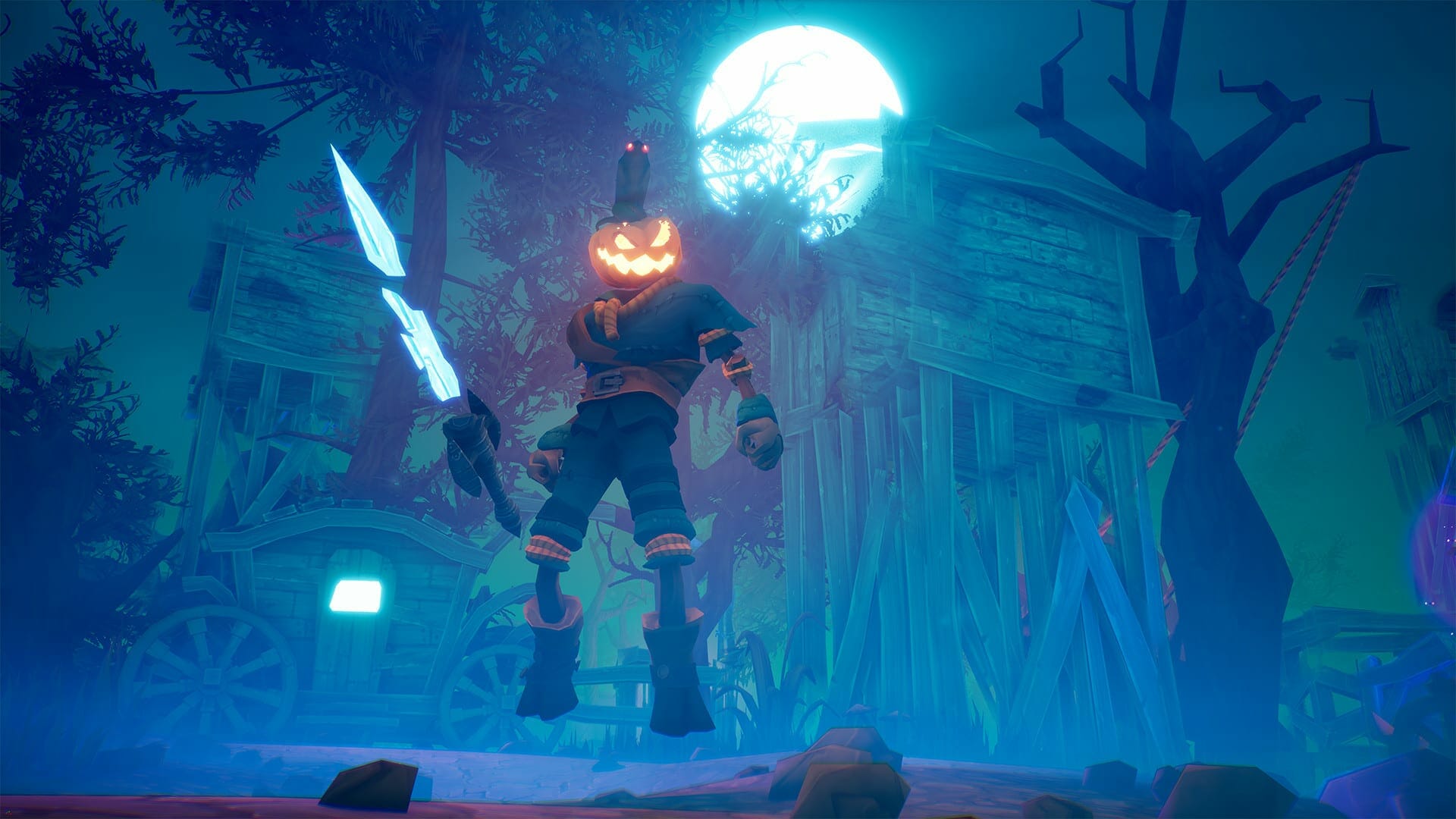