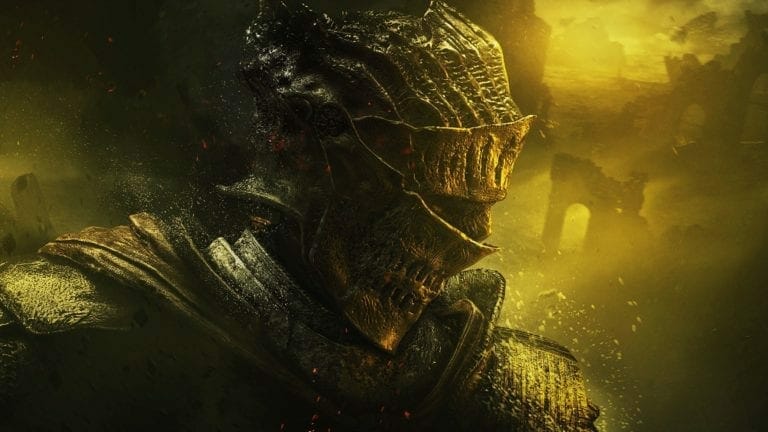 Dark Souls 3 is the final entry in the Souls Franchise, and it’s DLC, The Ringed City gave players a satisfying end to the revolutionary series. What’s fascinating with these soulsborne games is how much content has always been cut in each entry, and today we’re going to look into some recently discovered Dark Souls 3 Cut Content that has surfaced online.

Dark Souls 3 has a lot of stuff that has been left in code by the developers, it even included an entire area from Bloodborne, and modders, data miners were able to show that in videos.

YouTuber Lance Mcdonald who is known for digging through these games and revealing cut content has uploaded a new video, that shows never before seen enemies, bosses and usage of music, you can watch the video below.

He goes through the Alpha Build of the game, meaning that content was either removed, completely changed, or didn’t make into the final product of the game as it was in  Alpha build.

First off is Oceiros The Consumed King, which if you’ve played Dark Souls 3 is a late boss fight that is under Lothric Castle, and one of the more frustrating ones in general.

The difference between the final product and this boss fight is remarkable, Oceiros is one of the few bosses that actually have dialogue during the boss fight, and he’s known to be searching and calming his child Ocelotte, it’s never shown during the boss fight, but here, Ocerios is actually holding the baby in his hand, not only this but there’s a new theme that is played during the encounter and the area is strikingly different as well, all of which that didn’t make it’s way to the final game.

His ice attacks were initially fire attacks, with him actually breathing fire like any other dragon, and uh we now know why that baby was cut, Ocerios literally slammed him to the ground not once, but continuously during his second phase, which is disturbing, to say the least.

Vordt of the Boreal Valley

This is actually the second boss fight of the game, and there are some differences here as well, first off like with Ocerios, there’s a brand new track that didn’t make it to the final game. The really disturbing thing to note in this build is how there are 5 embered babies attached to his lower torso, which again, super weird, but other than that, the boss fight is the same.

Moving on, the first different enemy the player encounters is a hostile pilgrim, right outside Vordt’s boss fight, if you remember, Pilgrims were never hostile in Dark Souls 3.

While there always have been slugs in the game, some slugs were discovered to have a very strange mutation, where long arms will rip out of their heads and they can attack you with it, it’s named “Little Slug of Eclipse”.

The other slug, which is in a corner, goes through an insane mutation, which is best if you just see it below

Yeah, this is really something that feels more at home in Bloodborne than Dark Souls, so we get why it was cut.

While you’re here, make sure you read about some details about PS5 and the stuff we know so far.

What do you think about all this Dark Souls 3 cut content? Let us know in the comments below 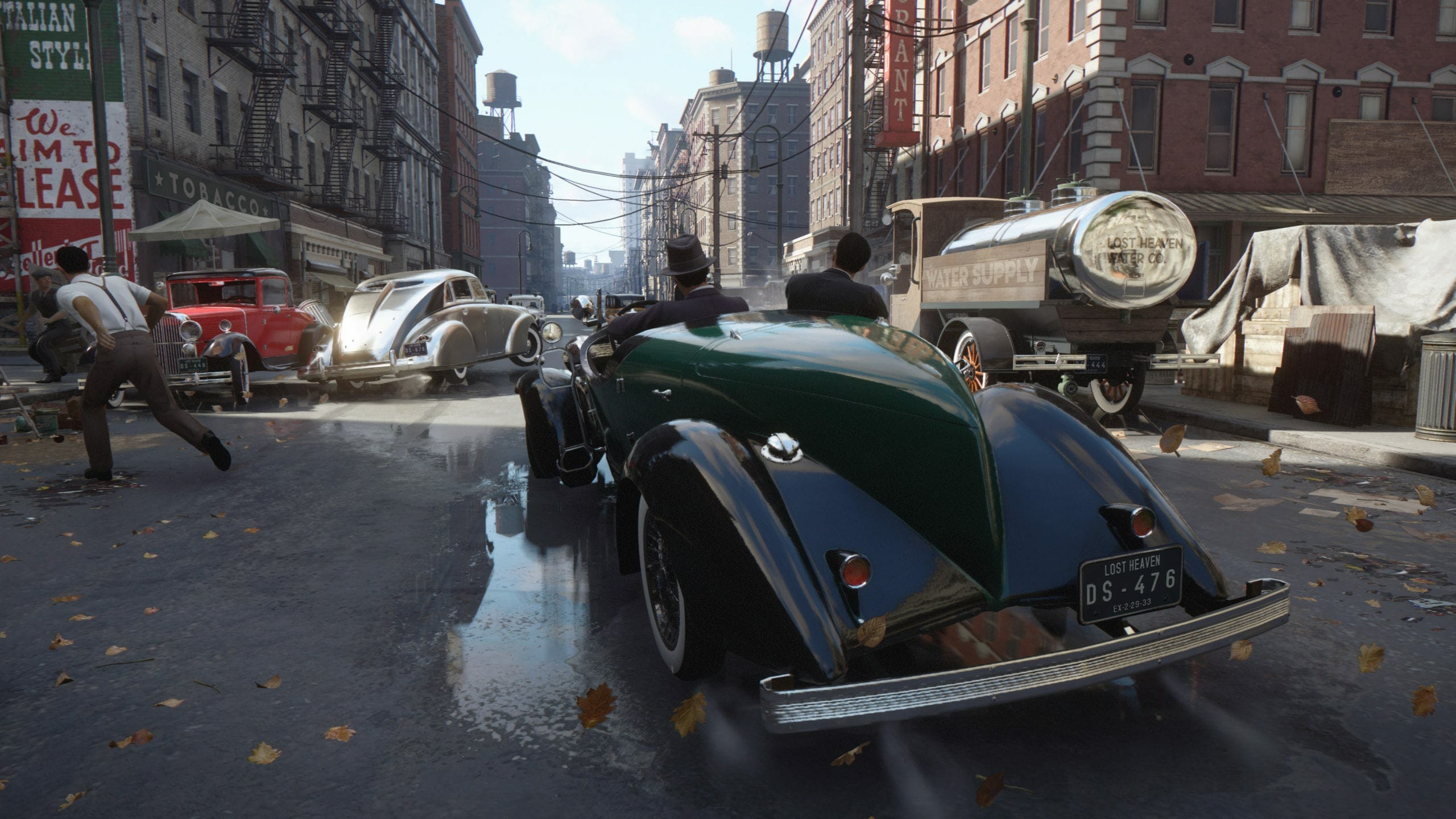 How to skip Mafia Definitive Edition Intro Videos on PC