RUMOR: Sony Playstation 5 Price Announcement could be in August 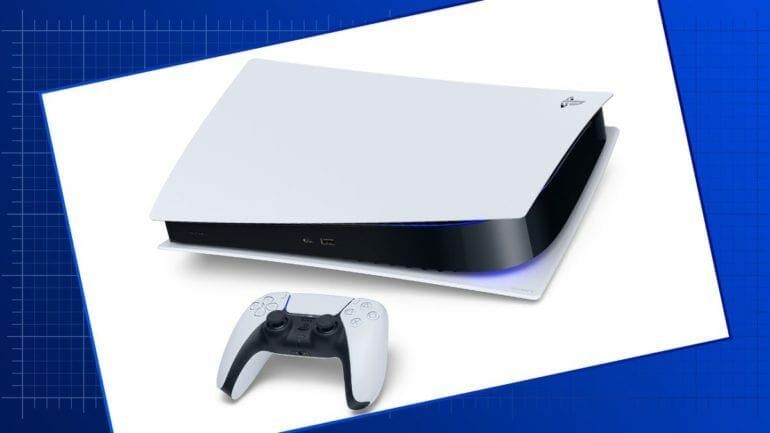 In a new report published by Bloomberg, they have an insider source that has seeded them some fresh information. While the upcoming August 6th State of Play will have a focus on PS4 and PS5 games, Sony could have an ace up its sleeve. Perhaps a PlayStation 5 Price reveal?

This year’s traditional E3 events have been minimized into digital showings and there have been plenty of those so far. Sony and Microsoft have shifted their entire announcement structure to that now, and are waiting for each other to drop the ball on hardware-specific details.

PlayStation 5 Price announcement? Something else?

In an exclusive Bloomberg financial report, there is an interesting bit in the article where the author Takashi Mochizuki mentions that they have it on good authority that there will be a PlayStation 5 related announcement in August.

Sony had long confirmed that the upcoming State of Play will not have any PS5 related news regarding hardware, pre-order, release date, etc.

Takashi Mochizuki has an impeccable track record when it comes to PlayStation related leaks and is a trusted insider.

While Takashi doesn’t go into the details of what the potential announcement could be, we do know it won’t be any time soon. Perhaps toward the middle or the end of the month.

Currently, we only know the appearance of the console and the hardware specifications. Similar to the Xbox Series X, fans are still in the dark about a specific release date, price, and hard drive size variants for the consoles.

Which one of these questions Sony chooses to answer with this cryptic announcement is still the biggest mystery.

Based on previous consoles and their release dates, every console in the past (PS3, PS4, Xbox 360, and Xbox One) has released in November. This means that we can lock in November as a potential release window for the Xbox Series X and the PS5, so perhaps Sony will announce the price.

Xbox is also set to host an event in August, so whether Sony plans to host their event around their date is also another looming question waiting to be answered.

For now, let’s see what lies in wait for fans at the upcoming State of Play, and from there we bide our time to the next announcement.

What are your thoughts on what the announcement could be? Let us know in the comments section below! 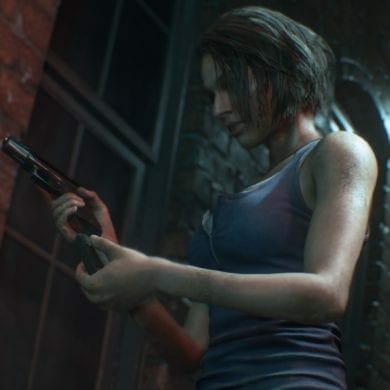