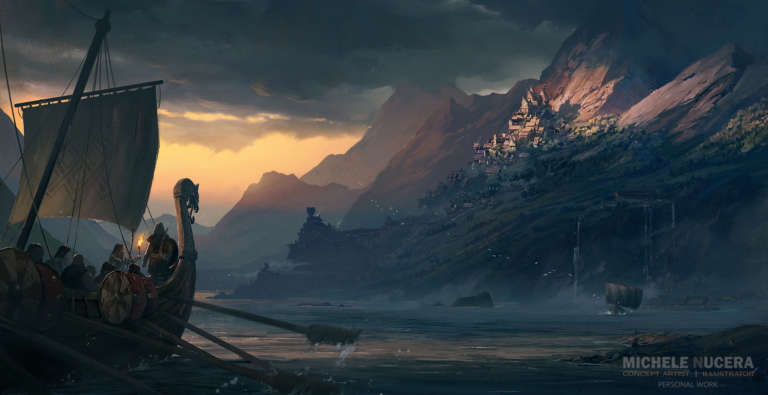 Assassin’s Creed Ragnarok is supposedly the next entry in the long-running franchise, and there have been plenty of leaks suggesting a Norse Setting.

Take this with a grain of salt, as the leak comes from 4chan, and that can go either way.

Take all of this with a grain of salt, as Ubisoft hasn’t even confirmed if the new game is in Norse setting.

You can read the full post here, which contains some potential spoilers, in case this is true.

What do you make of this leak? Let us know in the comments below and share your thoughts. 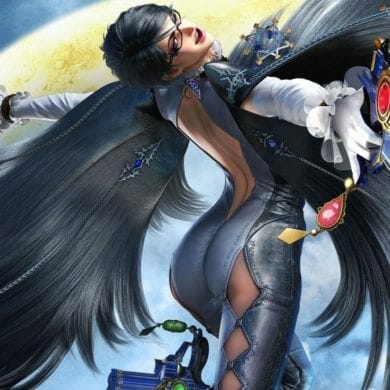