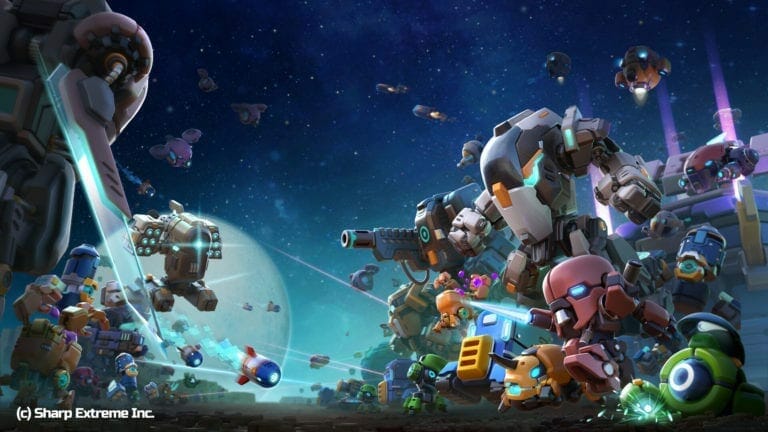 Insomniac Games did an absolutely phenomenal job in 2018 with Spider-Man. The game met with both excellent critical reception and sales. Now it’s possible that the new Insomniac’s next game has been revealed.

Sean Kwon is an environmental artist at Insomniac Games and has shared some content over the past few days. Check out his artwork below

The files have been titled as Mad Planets and are for a “work in progress” project.

The description for this project is provided as well

We’re unsure what this title is at the moment if it’s a console or mobile game or what genre it is. This could just be for some other project totally unrelated to Insomniac Games at all. The visual style, however, seems very similar to Ratchet and Clank and gives us reason to believe that Insomniac is involved somehow.

Insomniac Games have delivered excellent titles this generation for both Xbox One and PS4 including Sunset Overdrive, Ratchet, and Clank and their latest Marvel’s Spider-Man. Each title has a unique identity and emphasis on interesting gameplay mechanics

Do you think Mad Planets is Insomniac’s next game? What do you think about the studio? Let us know in the comments below and share your thoughts. 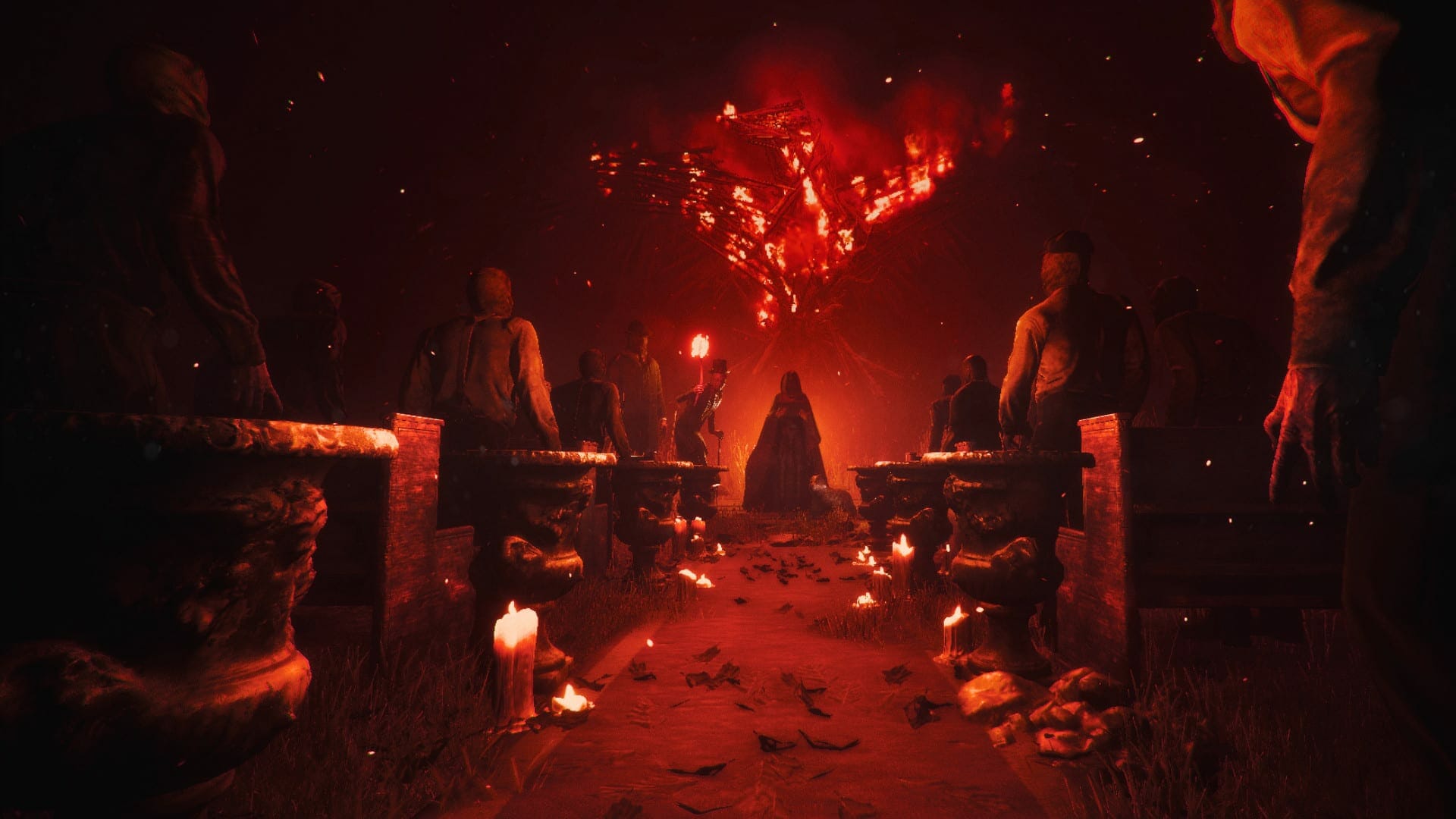