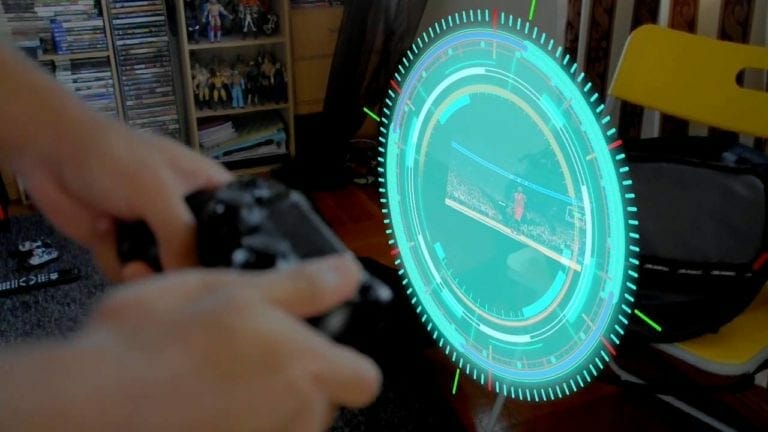 As we discover more about the next gen Xbox we find out all the less about Sony’s interests for the next gen consoles. While the concept of an integrated touchpad and speaker on a controller could have sounded outlandish in the days of the PS3, they became a reality on the PS4. Could the DualShock 5 actually innovate on immersion with a game-changing patent?

Contents hide
1 DualShock 5 Coming With a Built-in Project and Hologram Tech?
2 Is this really viable?

DualShock 5 Coming With a Built-in Project and Hologram Tech?

A curious patent belonging to Sony suggests that they might be looking at projecting media from a handheld controller. This could further extend to holographic projection on the controller too. But is this tech targeted for the PS5?

The description of the patent reads: 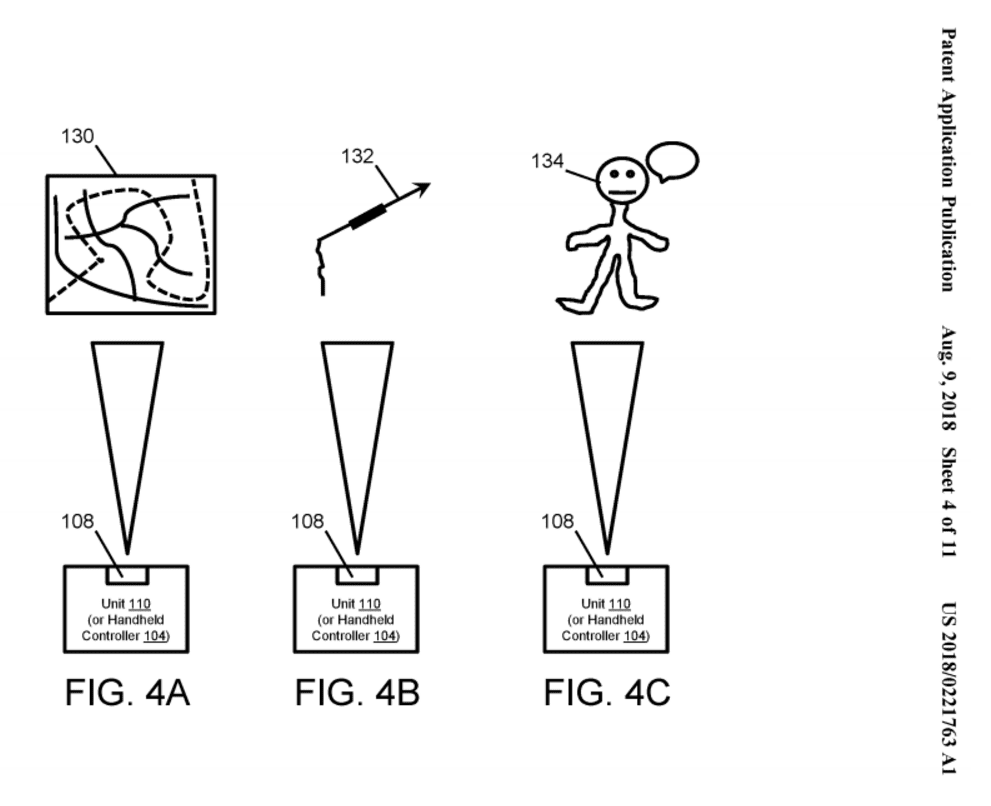 Is this really viable?

Unit 110 is referred to as the ‘Handheld Controller’, whether this is the DualShock 5 or not is still a mystery but considering the significant jump the DualShock 4 achieved in terms of innovation, it wouldn’t be a surprise for Sony to achieve this level of technology for the PS5.

While there are exceptionally few games that take advantage or otherwise make use of the touchpad and built-in speaker on the DualShock 4 controller as of late, the new tech shown in this patent could prove useful and remove the need for companion apps.

We might be thinking with our head in the clouds at the moment, but why else would Sony pay and go through the process of getting the patent on such a piece of technology?

Sony has had a track record of getting patents and never actually applying them, so is this another instance of that practice?

What are your thoughts on the concept? Let us know in the comments section below!