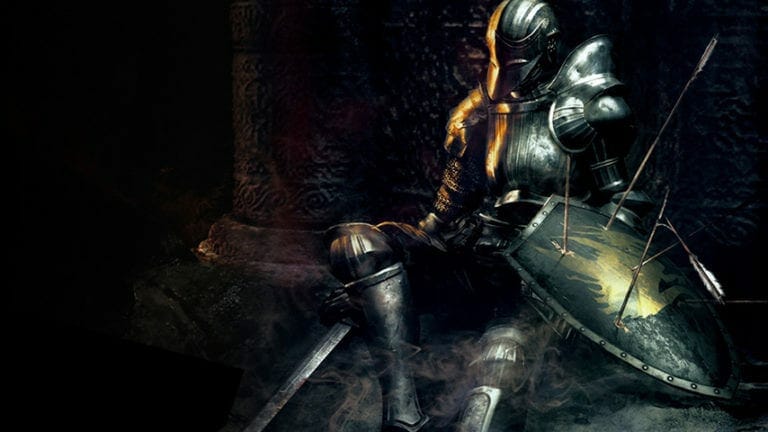 Demon’s Souls is the one that started it all, creating a new genre of video games and countless memes and giving video game journalists a chance to add “The Dark Souls of…” in every title. The game came out on PS3 back in 2009 and recently the main servers of the game got shut down as well. It’s a classic game that many players haven’t been able to experience due to its platform, but it seems Demon’s Souls Remastered might be happening.

The rumor, which you should take with a grain of salt comes with one of the Character Artists from Bluepoint updating their LinkedIn account, with the following information

See the keywords here? Character, Armor, and Weapon, okay sure, that could be a lot of games, heck that could be thousands of games, but you need to remember who Bluepoint has been responsible for remasters and remakes of many Sony games, like Uncharted The Nathan Drake Collection, Shadow of the Colossus and more, so it’s reasonable to assume that the current game they’re working on, could be another Sony published game and one that is highly requested, which is Demon’s Souls.

Now, as I said, take this rumor, which it is, with a huge grain of salt, as it could mean nothing, but we’re being really optimistic here so who knows.

In other news, the official installation requirements for Red Dead Redemption 2 have been revealed, which you can read here.

FROMSOFTWARE has previously commented that all rights to remastering and remaking are with the publishers and they wouldn’t have first say in it, that is Sony for Demon’s Souls and Bandai Namco for Dark Souls.

Do you think Bluepoint is developing Demon’s Souls Remastered for PS4? Do you want them to (lol)? Let us know in the comments below. 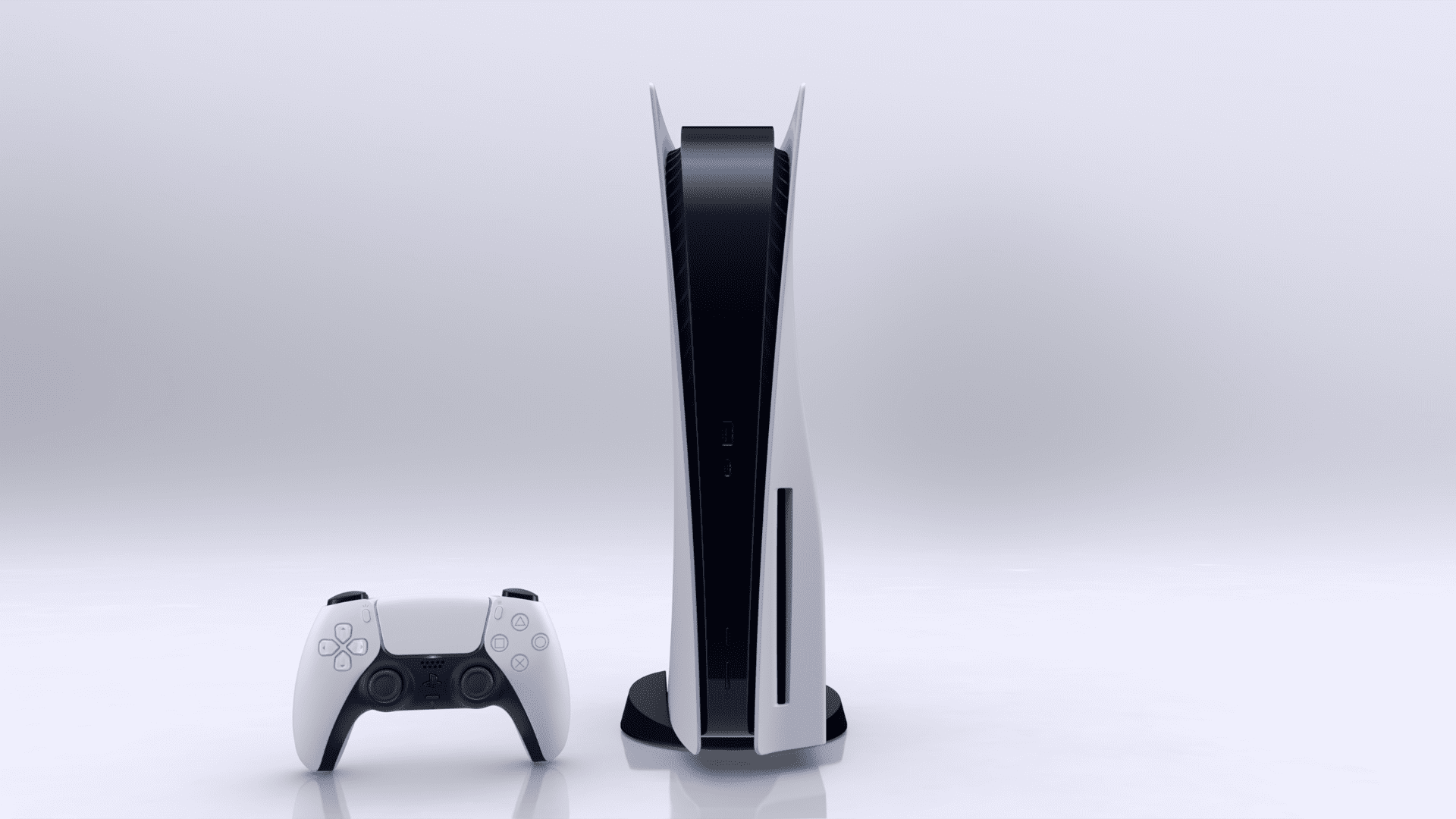