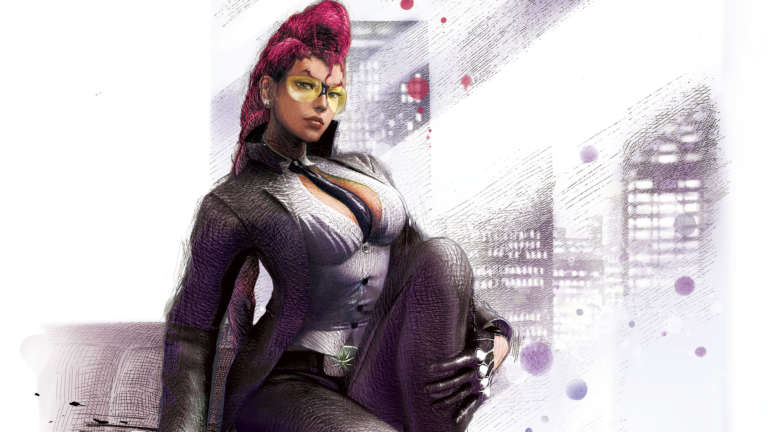 Street Fighter 5’s seasonal nature of fighter editions probably was what made it a weak entry, despite being a very solid game in terms of gameplay and visuals, but the fact that you had to wait so long for portions of the game that are this integral was terribly disappointing. C. Viper, Necro, Q, and more might be headed to Street Fighter 5 Season 4 based on a leak, check out the details here.

For what it’s worth, the roster has grown significantly since release.

Prominent leaked Vergeben which has known to leak information about Super Smash Bros. Ultimate and everything stated by him turned out to be true. His claim included game mechanics, character reveals like Snake and Ridley and it all check out when the game details were announced at E3 2018. Not just that but the title of the game itself was revealed before the Nintendo conference, which is pretty remarkable considering how much Nintendo tried to keep this info secret.

With Season 4 of Street Fighter 5 approaching, fans have been anticipating which characters would make the cut and turns out Vergeben has a say in this as well. 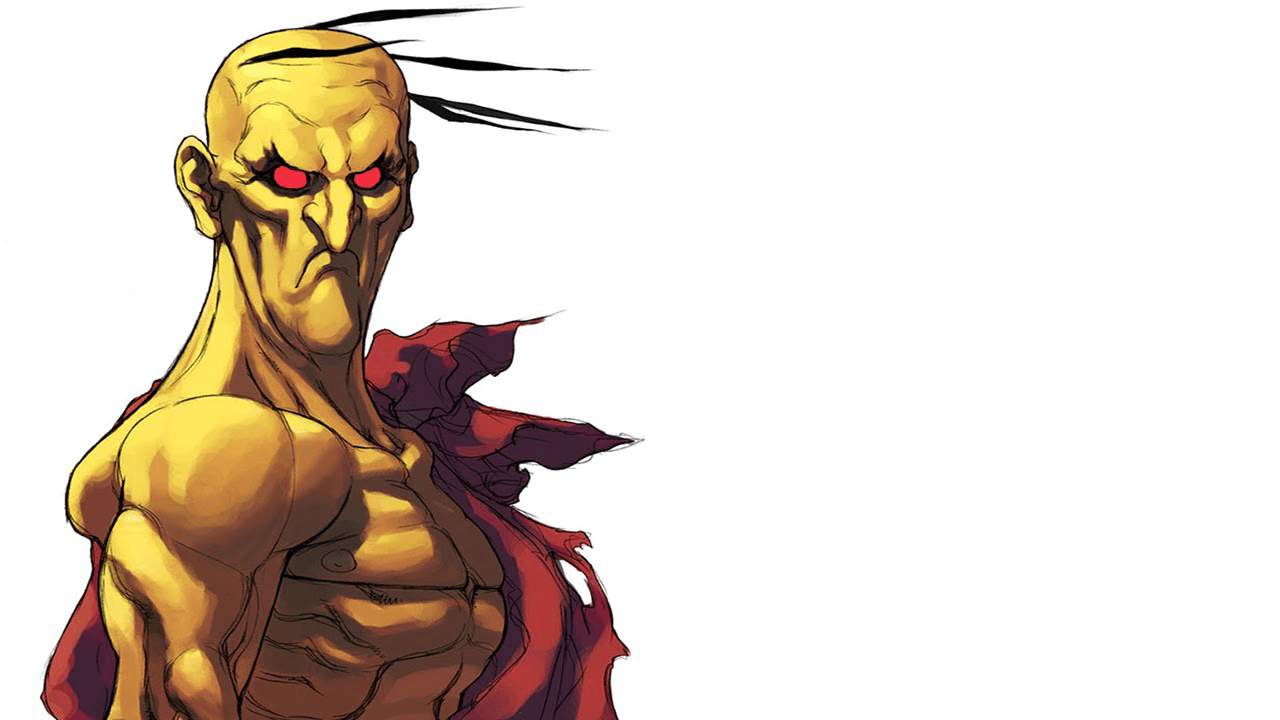 According to Vergeben, following characters will part of the upcoming season

Vergeben credibility as a leaker is debatable, at one side his Smash Bros leak is quite praiseworthy, however, at times his leaks have been completely false, for example, he claimed that Star-Lord, Ms. Marvel, Green Goblin, Wolverine, Cyclops, Psylocke, Magneto, Storm, Deadpool, Doctor Doom, Daredevil, Asura, Lady, Gill, Rashid, Captain Commando, Nina, Deis, Regina, Gene, Vergil, Akuma, and Apollo Justice would be headed to the game which didn’t turn out to be true.

For what it’s worth, there’s a chance that he might be right again given his recent leak regarding Smash. What do you think of this leak? Do you want these characters in the game? Let us know in the comments below

How To Fix FPS Issues In Twelve Minutes On PC