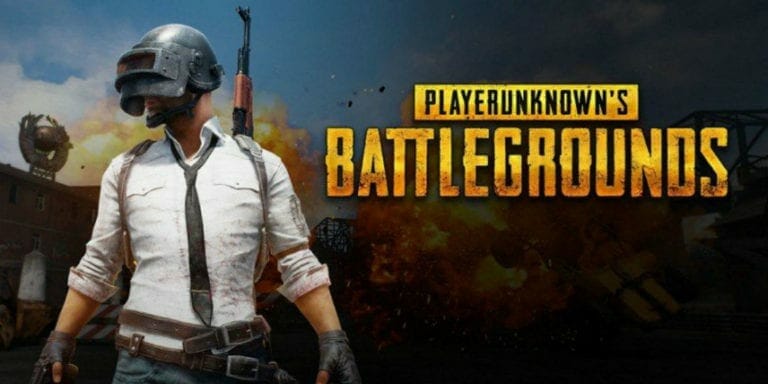 PUBG gained tremendous popularity online when it came out on computers. Following the success on PC, PUBG announced the release of their games on smartphones as well. So far, the response from the audience has been great. The devs have been regularly updating the game.

The latest of those updates is the 0.6.1 update, which supposedly optimizes the game to a significant degree of improvement. Right now the updated game has been released in China. But you can still download the APK. There is a lot of new content out with this update. And many in game improvements.

Apart from the things mentioned above, more new things have been added as well. They’ve introduced Armory Library System. Using this system, you’ll be able to view firearms and guns information. New sound effects are also an addition in the PUBG 0.6.1 update.

But that is not all. In addition to new game material, we’re seeing that the devs took several steps to further optimize the game. Previously, there was a bug due to which there was chatter and voice loss with Bluetooth headset. But now that problem has been resolved. Another major problem with the current PUBG mobile game was the UI. Some aspects of it were clumsy and not intuitive. With the new PUBG 0.6.1 Update, UI problems along with their performance bugs have been removed. Spectating bugs have also been fixed.

Well, without further delay, here are the download links for PUBG Mobile 0.6.1 Updated version. If you’re on Android or iPhone, we got everything covered.