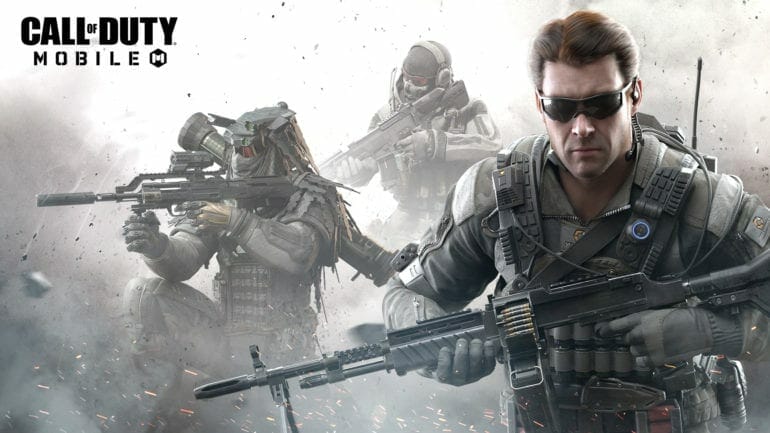 Gameloop, previously known as Tencent Gaming Buddy is an Android emulator for PC. The emulator supports a bunch of games available on Google Play Store, including PUBG Mobile and Call of Duty Mobile. Players can play their favorite titles on PC allowing them to use different peripherals and increase graphical fidelity. If you are new to this, here are the Gameloop System Requirements for PC.

Most PC users won’t have much trouble running the emulator, as it’s fairly lightweight. Despite Android phones coming with fairly reasonable hardware specifications, most android titles till aren’t extremely demanding. Both PUBG Mobile and COD Mobile are titles that most Android users can easily play.

To use the emulator on PC, you will need the following specifications

So, to make things clearer, if you are on a modern PC, you won’t have any problem running this emulator. You only need a GPU with 1 GB of VRAM, and even an i3 won’t break a sweat running this. The emulator comes with a variety of graphical options for you to further improve performance, or improve clarity.

You can download the emulator from the official website. It is safe to use, and you won’t have much problem setting it up.

What do you think about these requirements? Let us know in the comments below and share your thoughts. 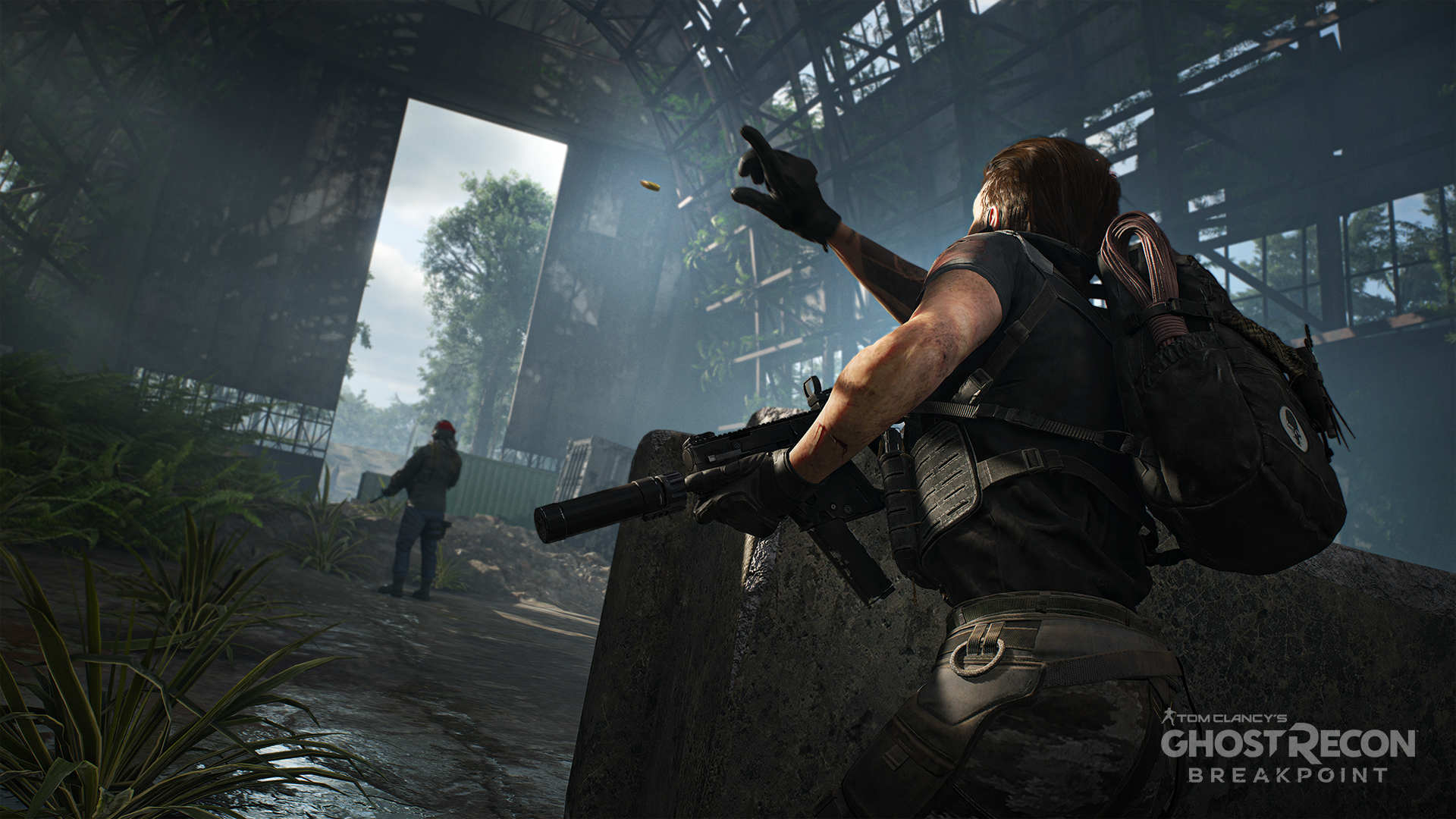