Yesterday, PTA decided to momentarily ban the online sensation, PUBG, in Pakistan for 15 days. In May, a petition was registered in the LHC against the violence that PUBG instigates in its users. PTA was provided with a six-week deadline to take action against the phenomenon, PUBG. It seems that PTA has made their decision and people are infuriated! According to many users, PUBG servers have been disconnected and anyone using an ISP in Pakistan won’t be able to access them. And yes, this does include PUBG on PlayStation 4/Xbox One and PC, and PUBG LITE as well.

However, many users decided to use a Virtual Private Network (VPN) to access the game. And, they were not presented with a resolution. In fact, something much, much worse! In this article, we will explain why you shouldn’t use a VPN to access PUBG amid the ban in Pakistan.

Why You Shouldn’t Use A VPN To Access PUBG Amid The Ban In Pakistan?

If you thought of using a VPN right after PTA banned the game in Pakistan, you’re not alone. Some users have already attempted this common resolution and have failed. Why? VPNs hide your network and change your IP address. Obviously, this goes against the terms and conditions of most online video-games, including PUBG. Users that did attempt this resolution received an in-game ban for 10 years. Damn!

However, there were some users that did manage to play the game while using a VPN. But, it didn’t take much time before they too were banned from the game. It’s obvious that there’s no certain resolution to this PUBG ban in Pakistan other than waiting. We would not recommend you to attempt any other resolution unless you want your account banned for, well, a decade.

RUMOR: Sony Playstation 5 Price Announcement could be in August 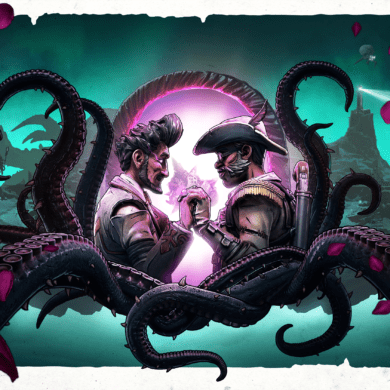